When at school age I did my first experiment with plants (to study how a seed germinates and to interpret its movement towars light), I didn’t suspected that a word that sounds to me like a tongue twister would show its fruits many decades after.

Indeed Phototropism shows itself, and that was the way that I begun to track the light with a camera and a few photographic materials. The road had just begun.

That word (Phototropism) operated like a catalyst and transferred the facts to a different ambit: light, the environment in which our daily life go by, turns into a mystery to be revealed and a way in which it would be possible to awake to another state of consciousness.

The name usually employed to designate that instant – Illumination – allude to the presence of brightness there where it wasn’t. In this way arise this series of photographs in which the author is somebody who moves with the slowness of a sprout and not knowing how nor why directs towards his true nature calls.

And after all the protagonist of this story does not let himself to be dazzled by so many light: he knows that the beginning of every living entity and the search of life’ meaning has its birth in the most complete darkness. 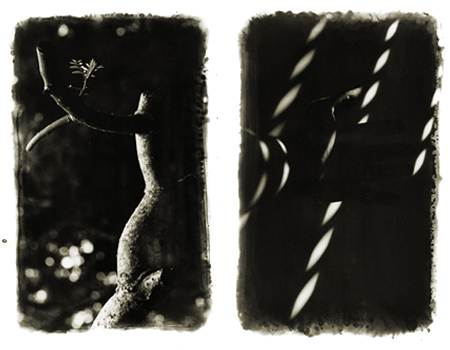 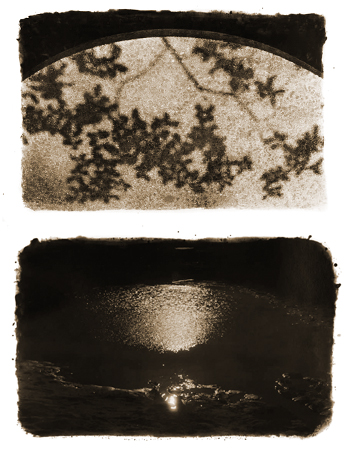 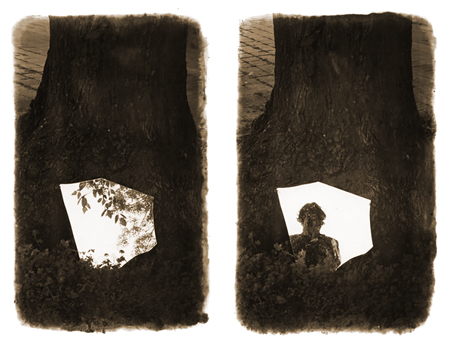 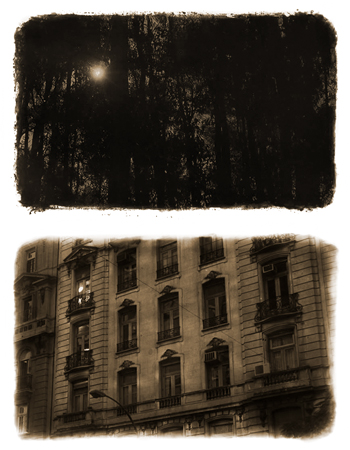 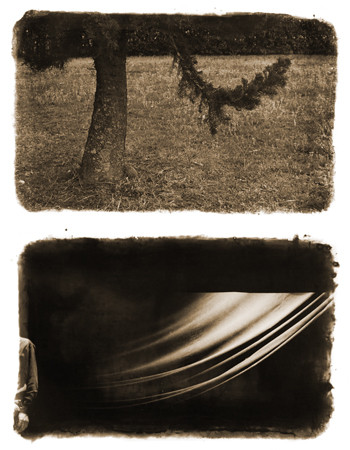 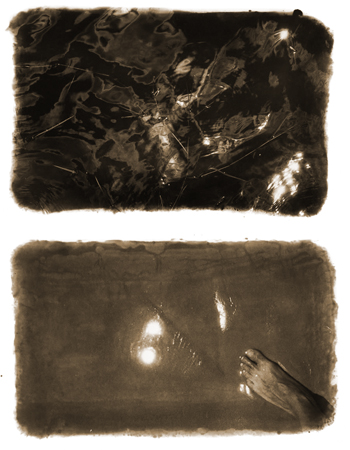 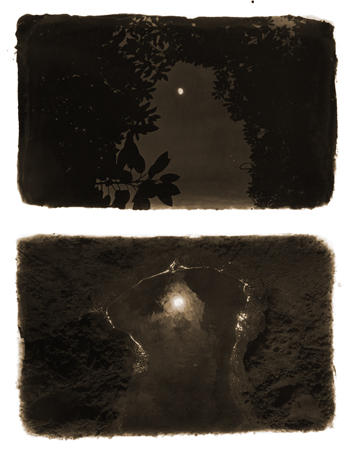 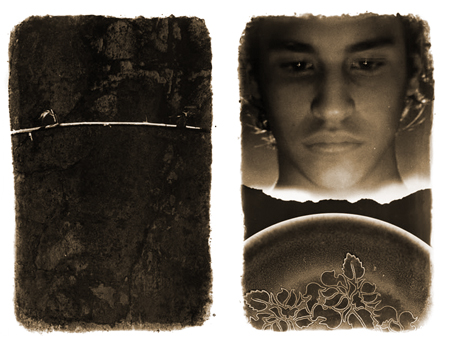 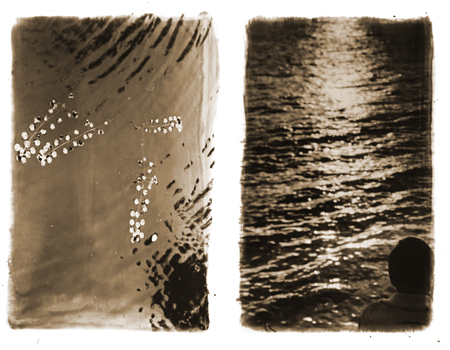 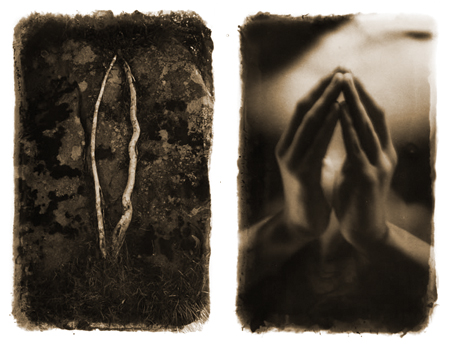 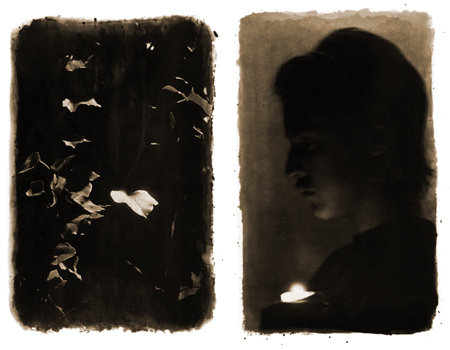 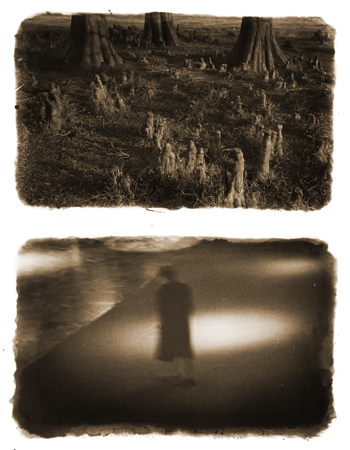 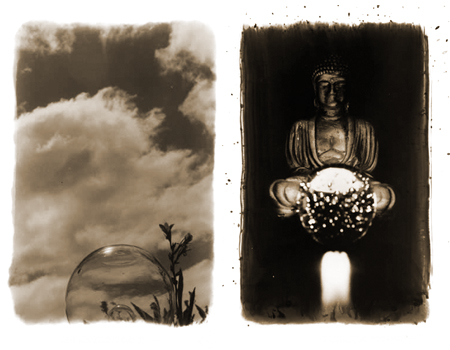 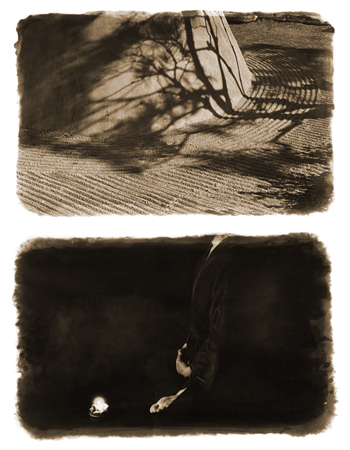 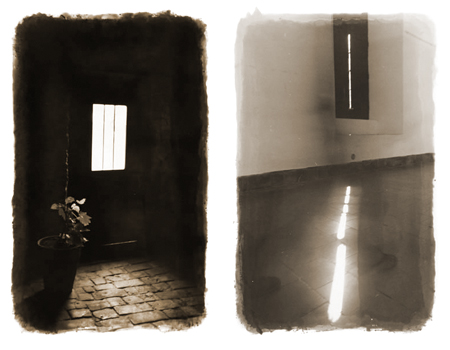 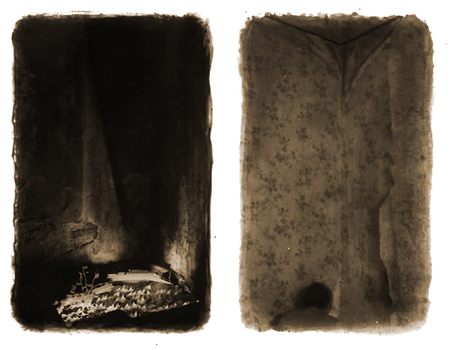