In 1992 I discovered Zen Buddhism. Through direct experience (sitting meditation) and reading its classics, I knew its particular philosophy and aesthetics.

In addition to meditation, their practitioners developed a series of paths or ways (“do” in Japanese) whose methods would lead to enlightenment.

Having walked the path of poetic, visual or martial arts, many poets, artists and warriors became monks in the search forthe ultimate meaning of existence. From their isolation, they exemplified a pathway to inner peace.

Today, almost three decades later, I find myself paying a photographic tribute to these men and women who, through their austere lives, become a model of empathy and compassion begging for the sentient beings of this world. 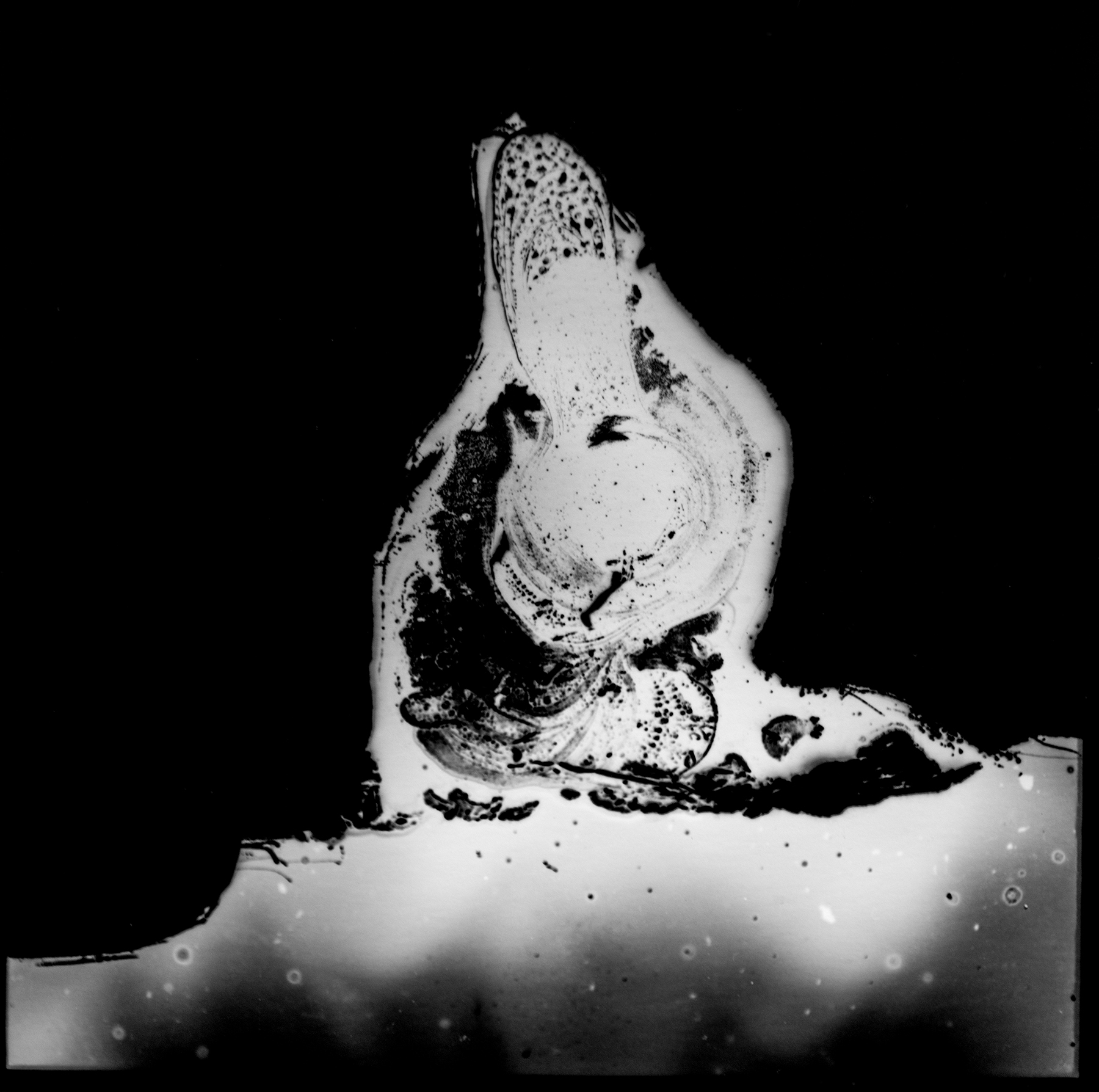 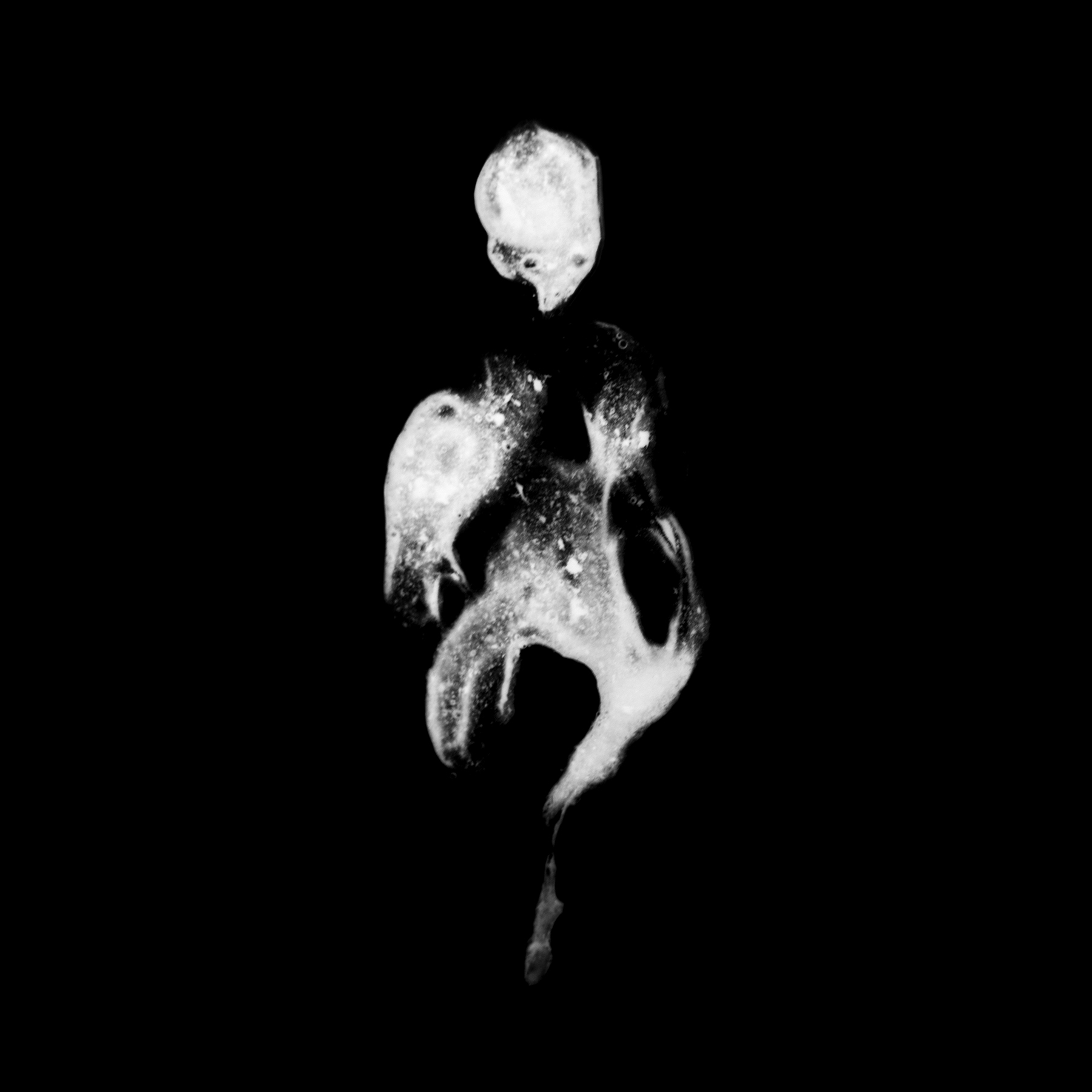 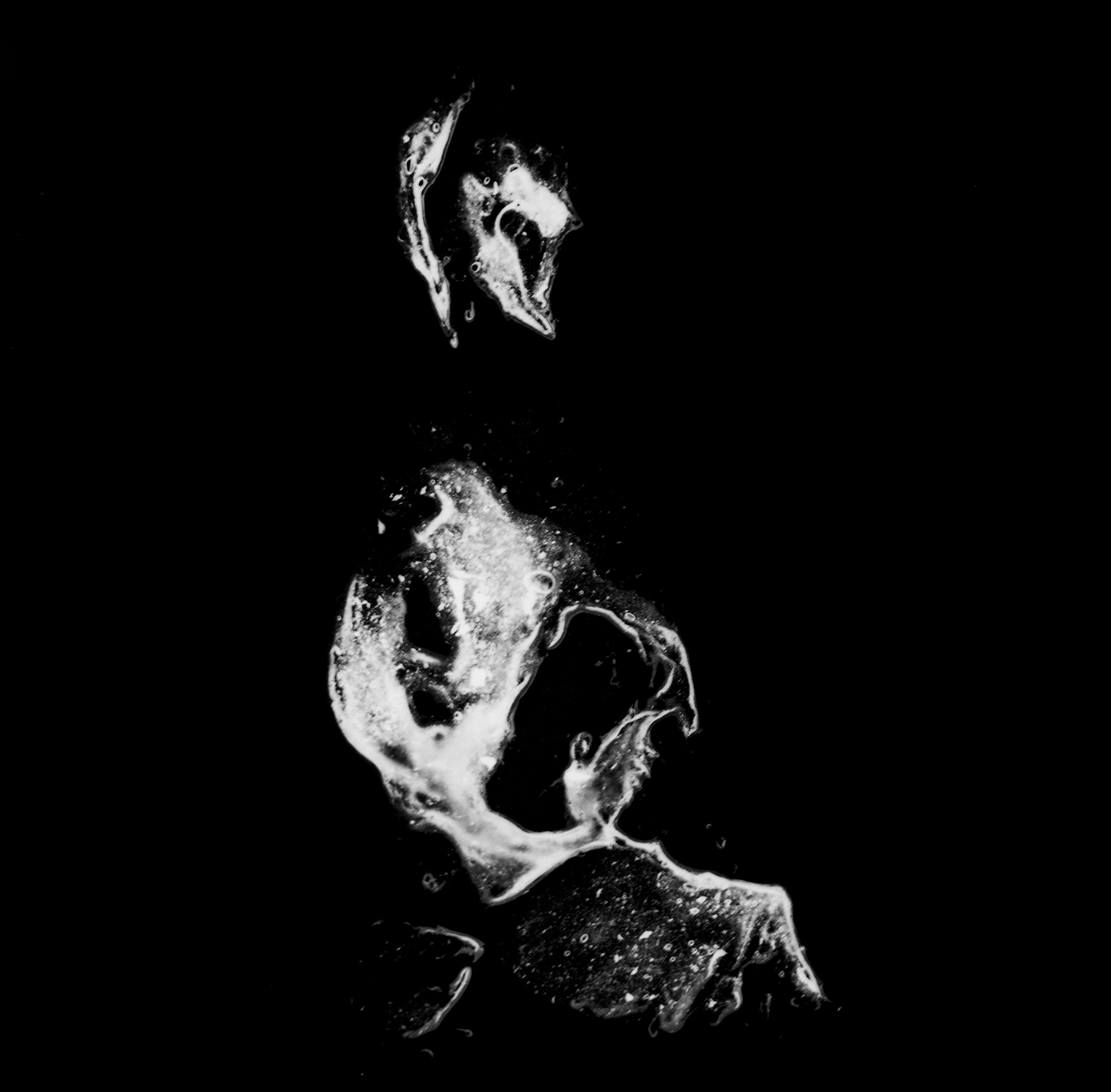 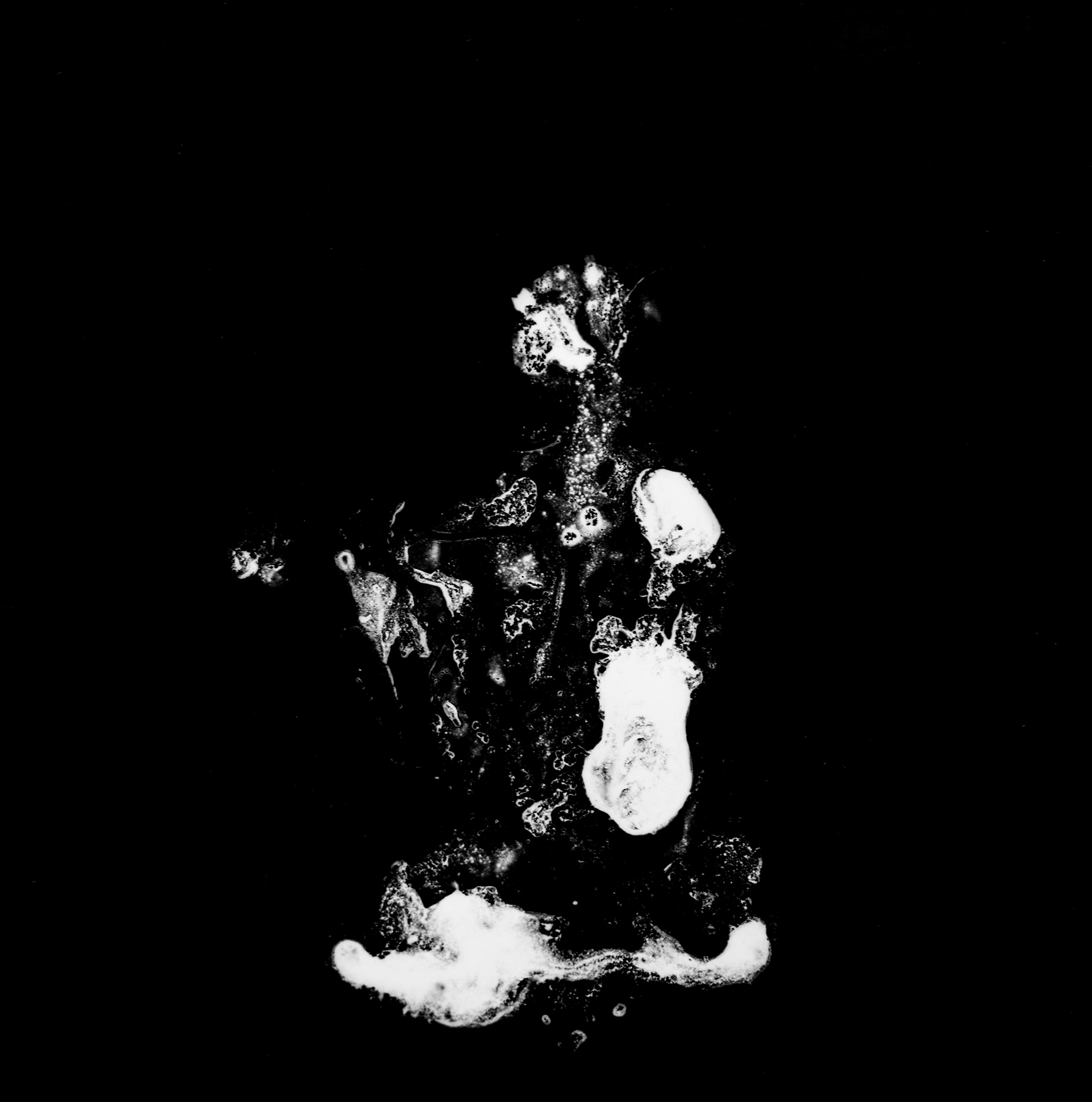 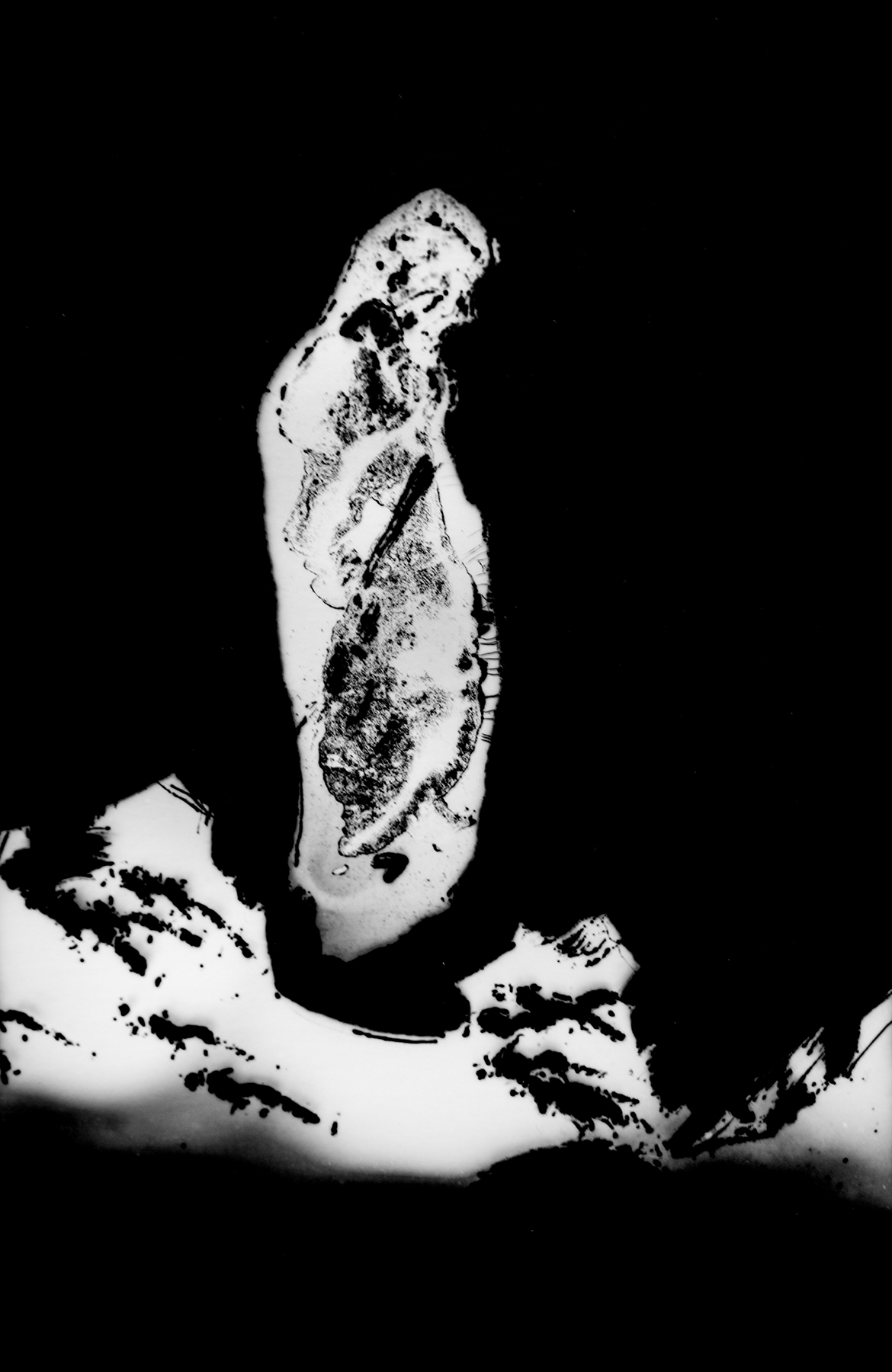 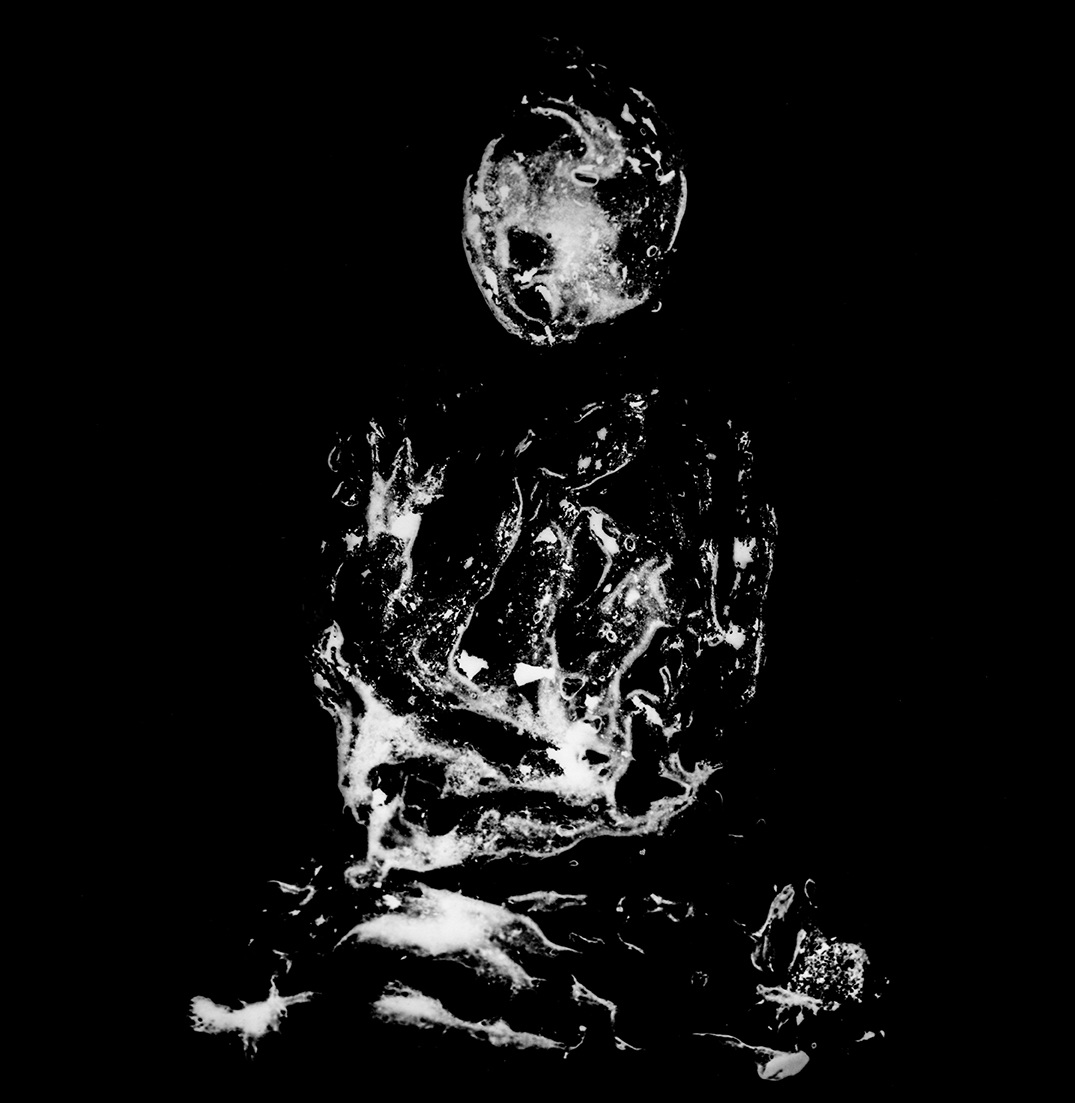 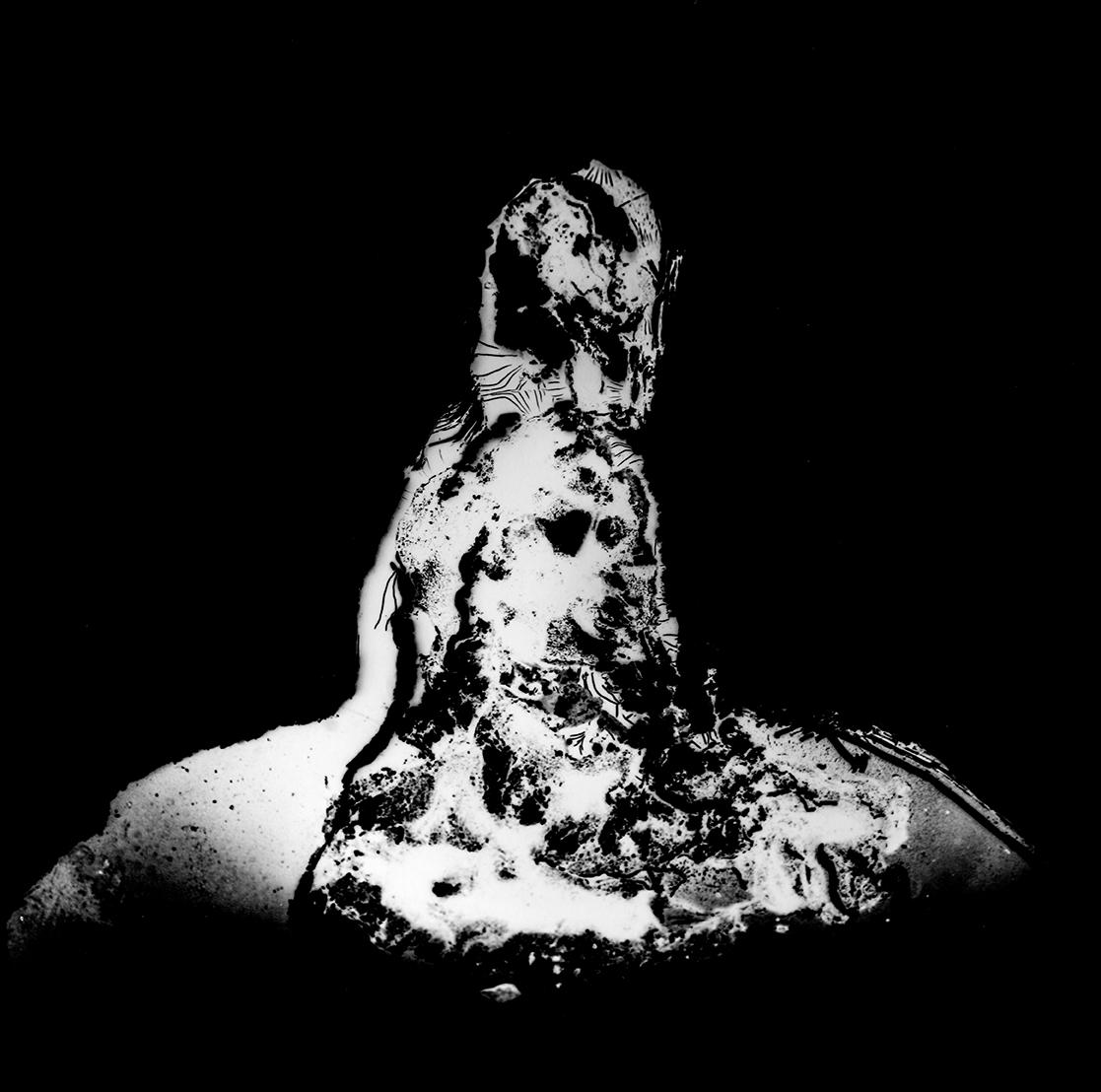 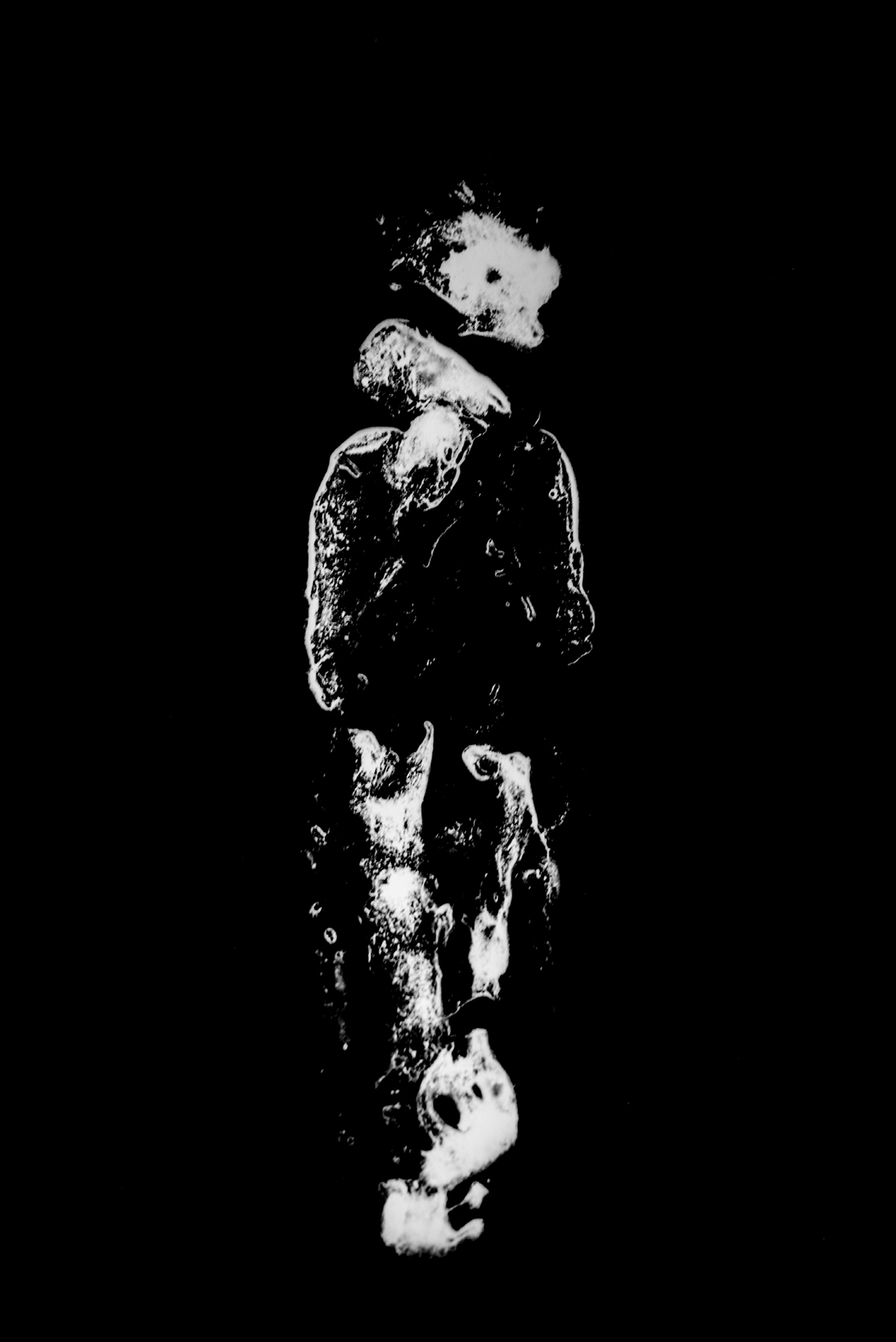 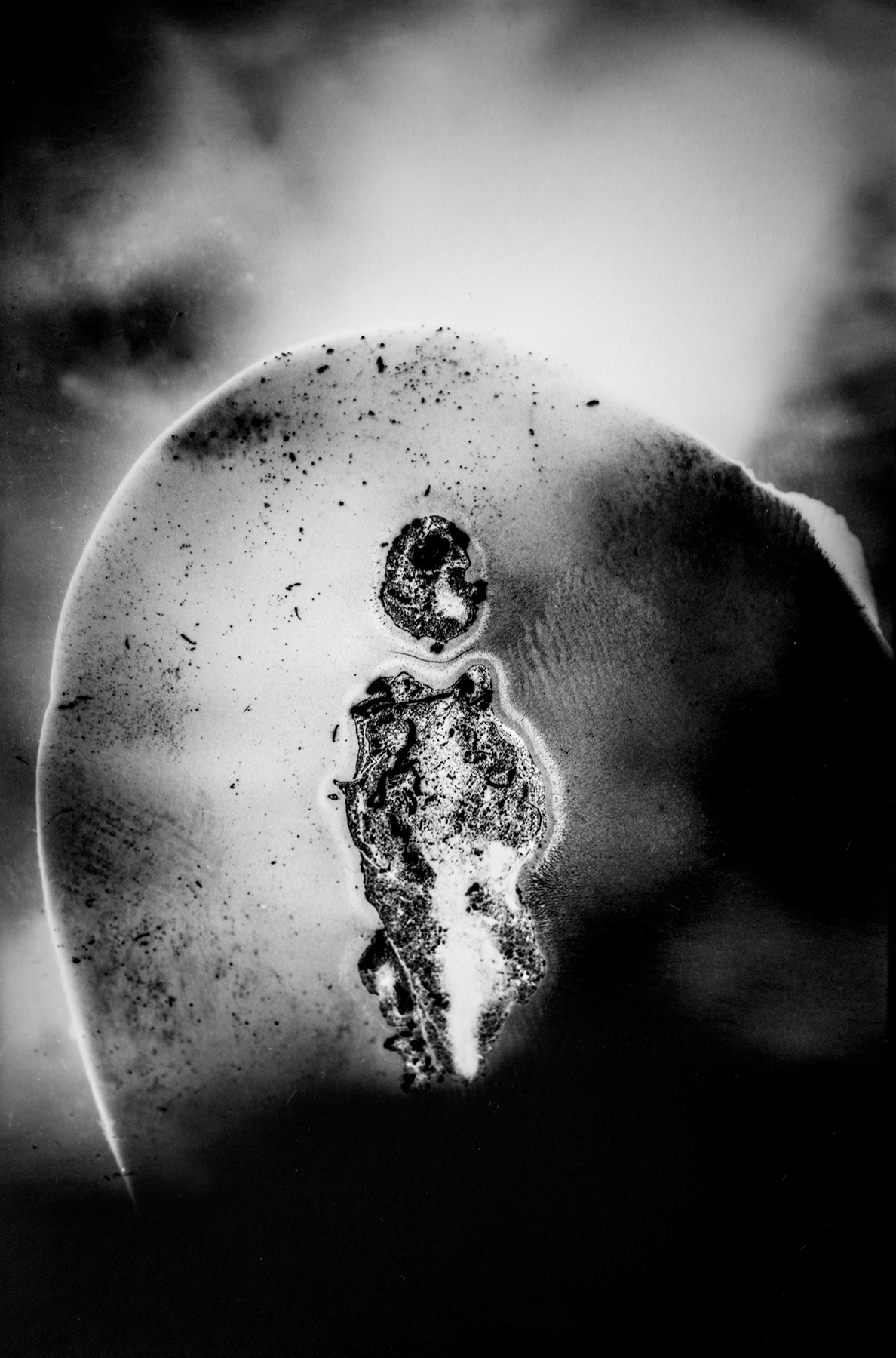 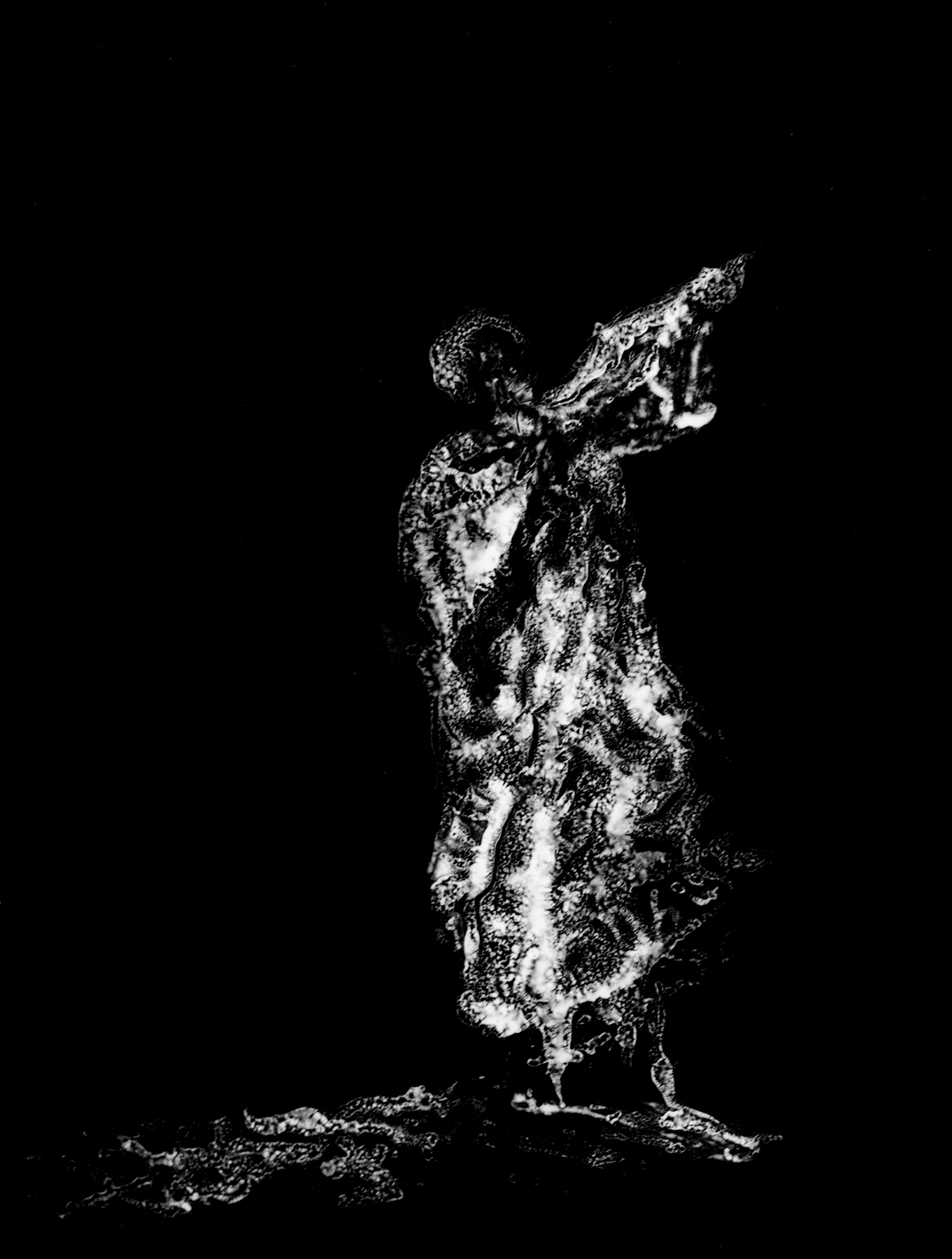 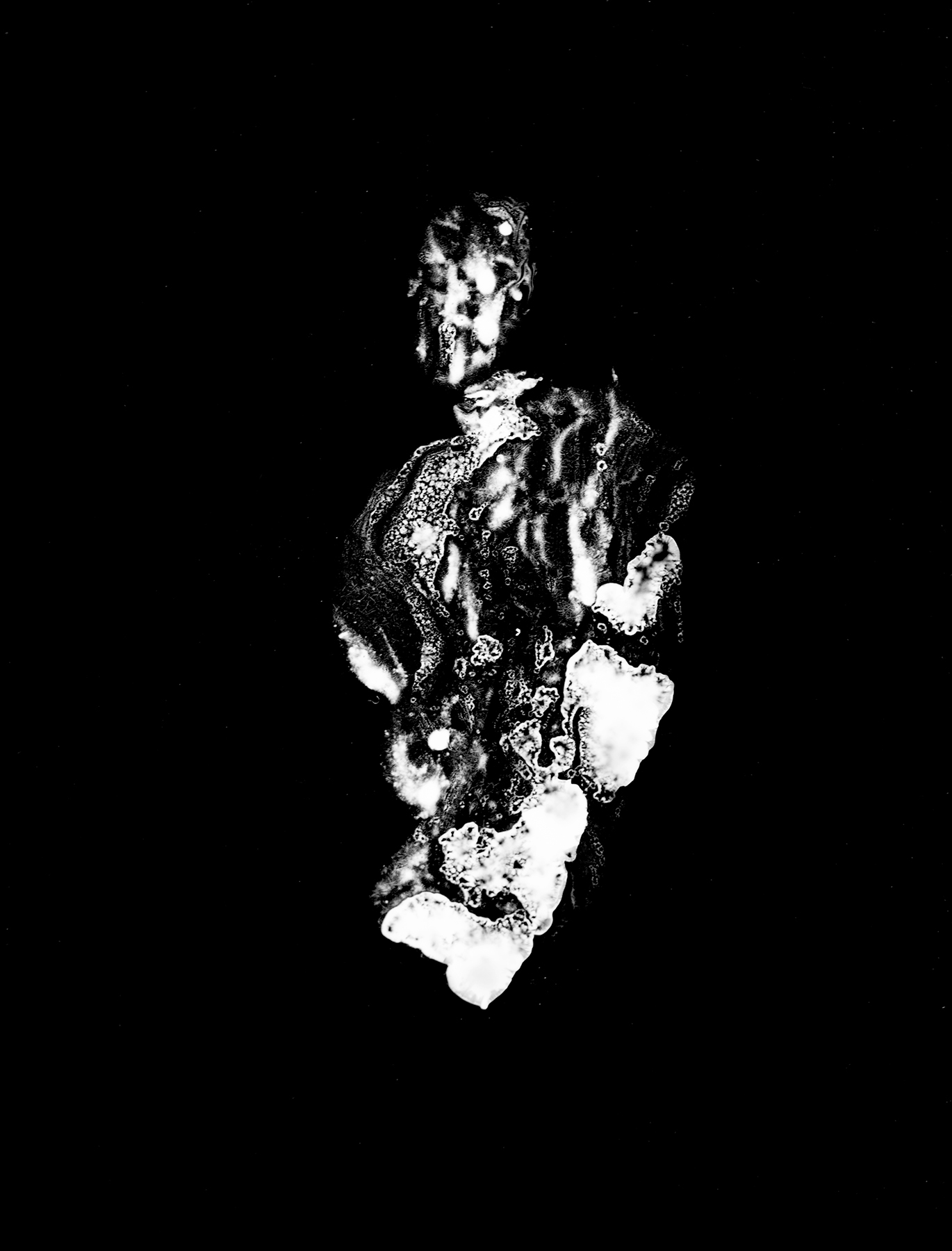 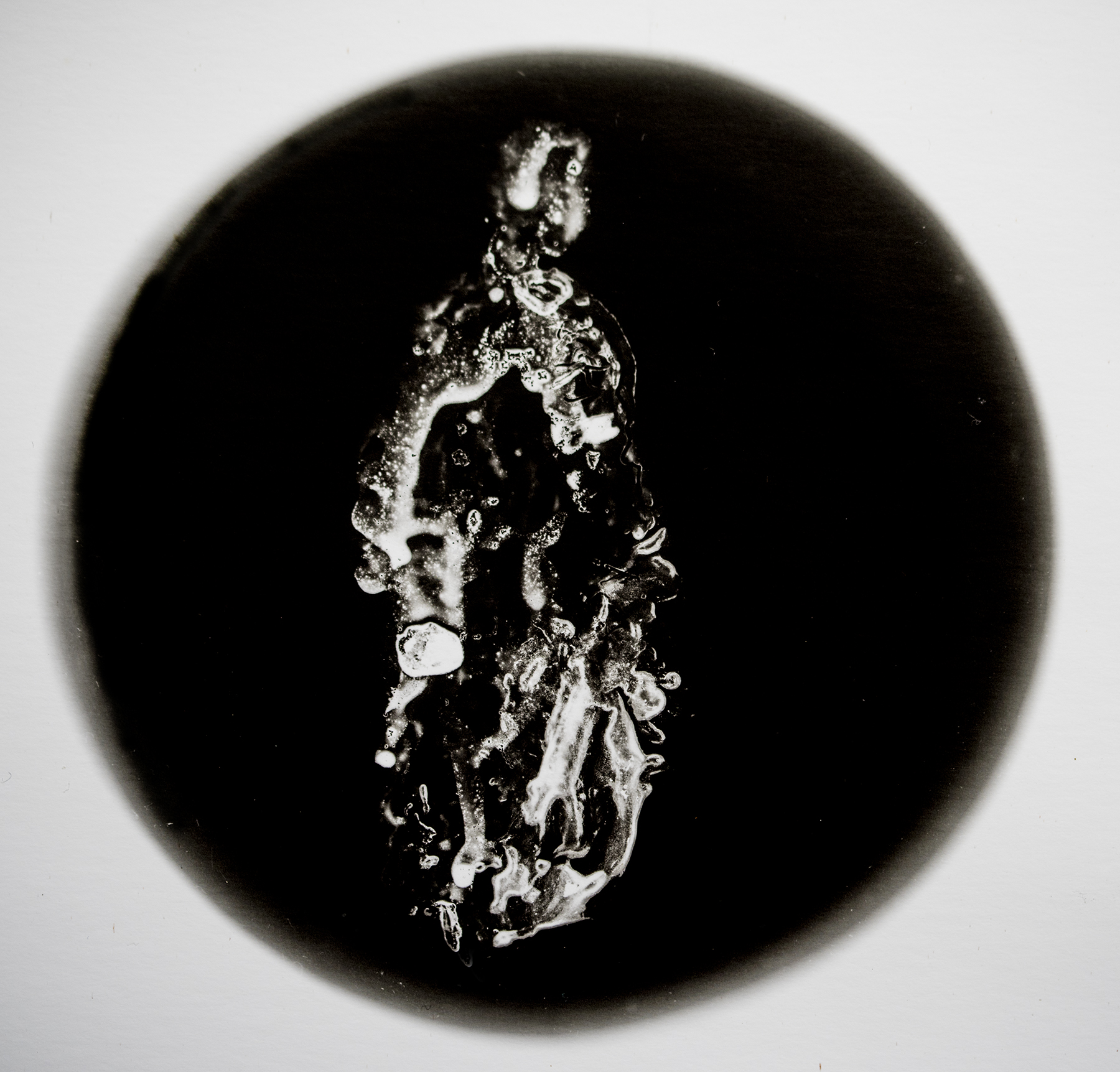