“The words of the prophets are written on the subway walls.” – Paul Simon

Perhaps not in the subway walls, but we can see modern prophecies in Wall Street’ publications, or in printed newspapers and virtual magazines, in blogs, or in scientific, environmental and financial publications.

As far as we know, prophets of the antiquity gained or failed their reputation telling us that the Divine Grace inspired them, receiving revelations to be shared. Mainly, prophecies were alert calls. Today’s prophets say their work is not clairvoyance, nor futurology: science wouldn’t allow them such adventures. Instead, they make their predictions based on past and present data. Their tools are statistical analysis, mathematical models and probability. They call them projections.

I’m a man of his time, in other words, I’m an apocalyptic man.

It doesn’t mean that I follow this or such beliefs, but I have information available. I can make faith of these projections or not. But I just can’t reject or refuse them: in a way or other, I’ve been told that I have a role to play in my daily life, which could change future events. So do the entire world’s societies, companies, institutions, and nations.

According to these prophets, if things go the way they are expected by their projections, some crucial changes are as probable as unavoidable.

I’m not a prophet: I just take note of these present projections and transform them into handmade ‘graphscapes’.

Time will tell if they materialize in a fold of your memory. 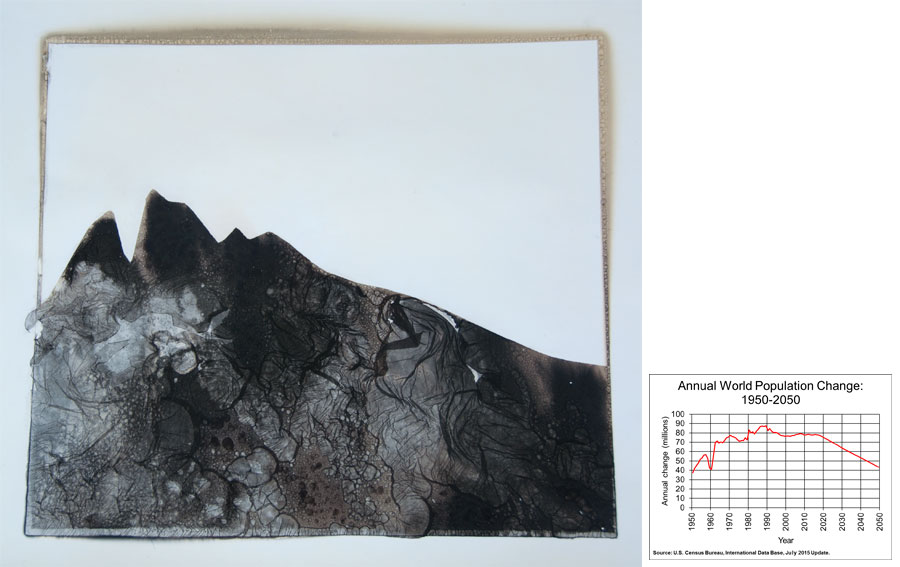 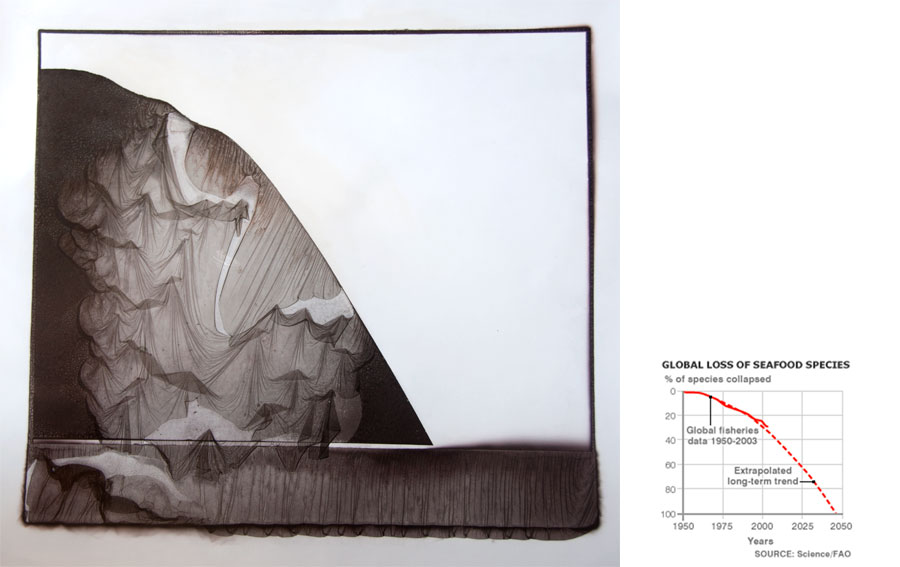 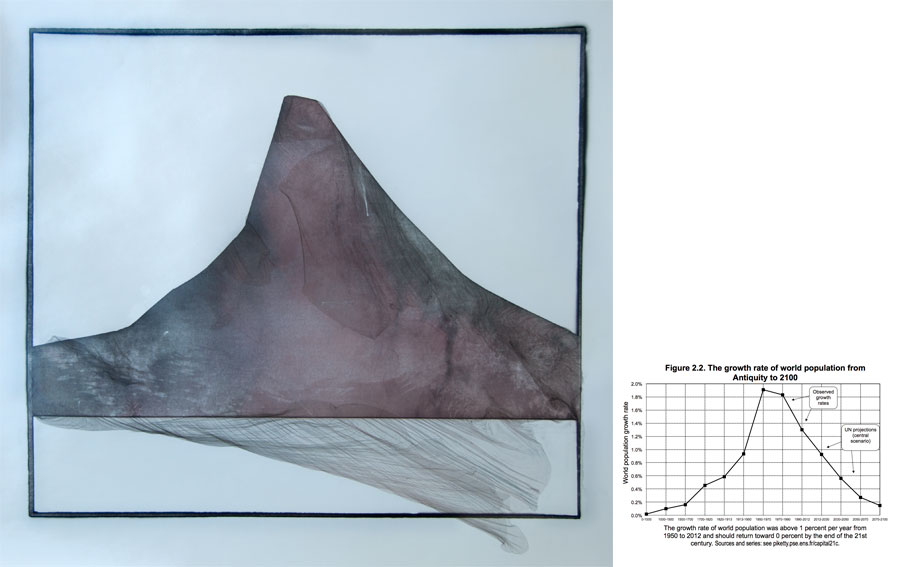