According to a medieval myth, a rabbi built with clay a human-looking being which came to life based on an incantationfollowing in the footsteps of the Kabbalah. This creature that at first inspired confidence and obeyed the orders of its creator,got out of control and began to act of its own volition, causing the terror in the community it was supposed to protect.

These days’ Golem neither are formed with clay nor they have a monstrous appearance. Its creators are neither magicians normystical people, but massive groups of people that choose a fellow man or woman to manage and protect their interests. Eachsociety had or has its Golem, a being that, without criteria or empathy, causes other types of horrors: unemployment, famine,inequality, damage to the environment, and arbitrary and unjust social policies.

Perhaps you can recognize some Golem among the images that I present in this series. Those one who like legends can consultthe profuse literature related to the Golem, its genesis, its end, and the philosophical questions involved. To free ourselvesfrom the influence of contemporary Golem, there are several ways to stop them. One of them is to act when we are still ontime, during the electoral period of each community. Another one is when the community manifests itself by the means and media at its disposal.

When the time comes, everyone knows it: there is no greater revolution than the fall of a Golem, and no more accurate wisdomthan preventing its arouse. 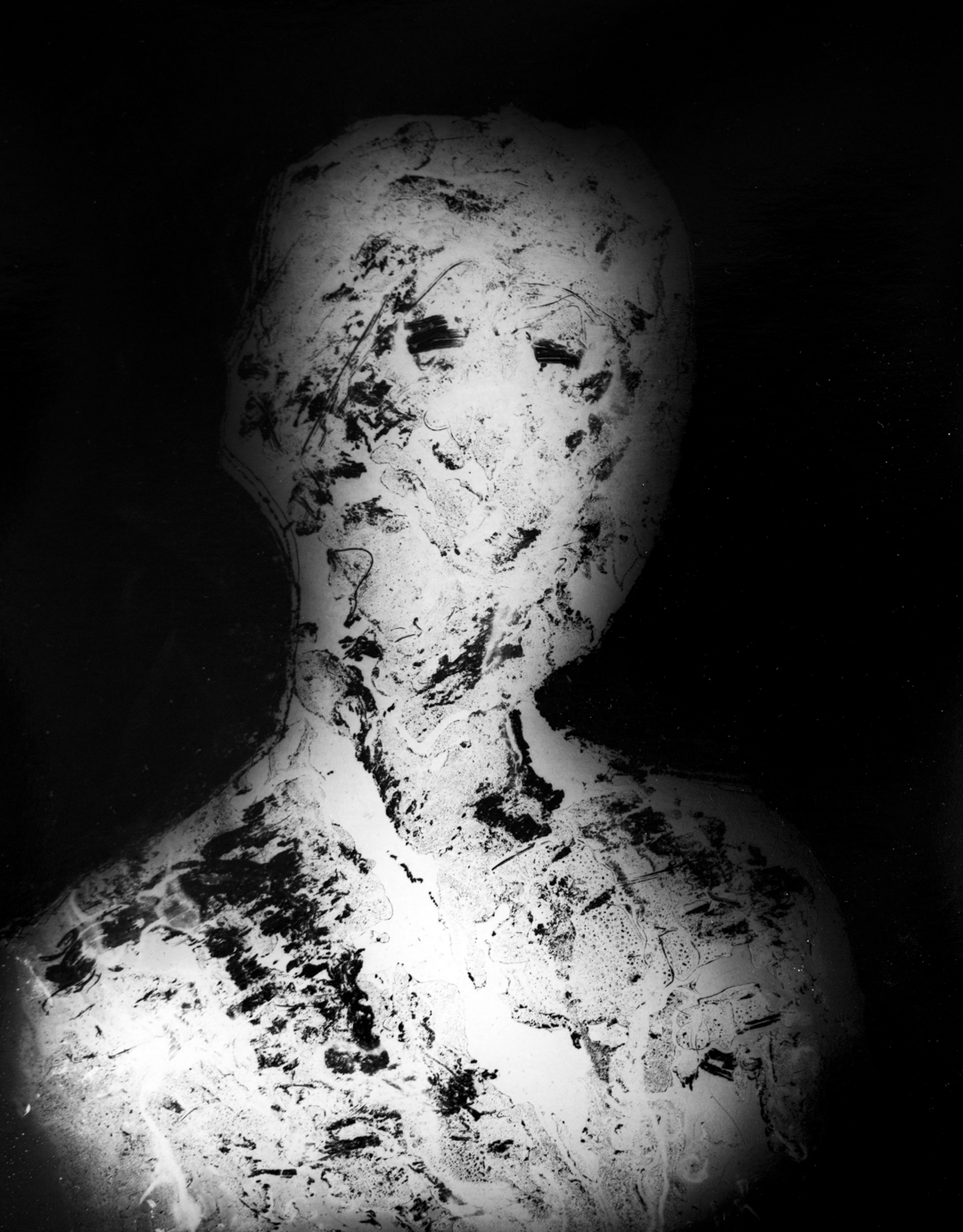 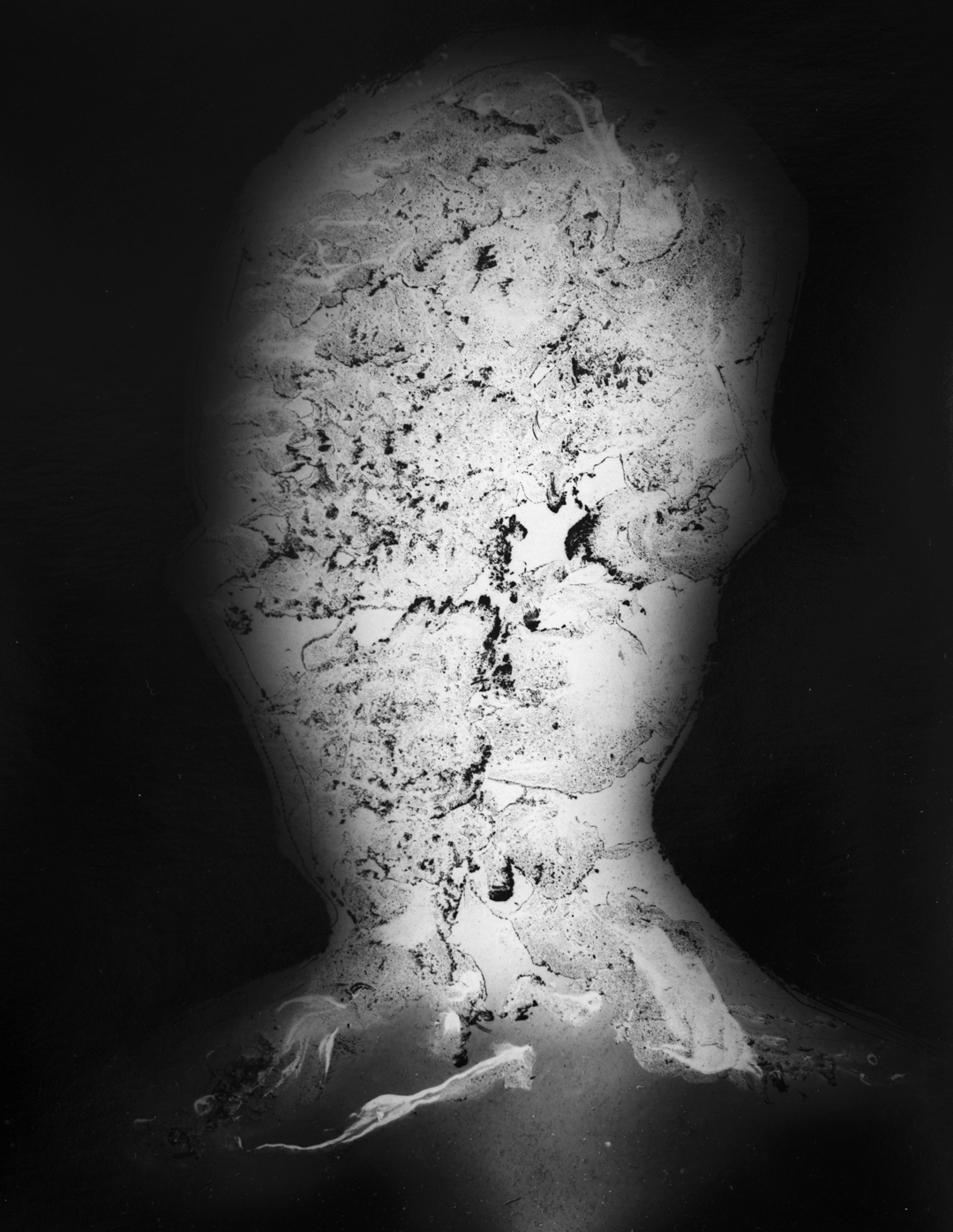 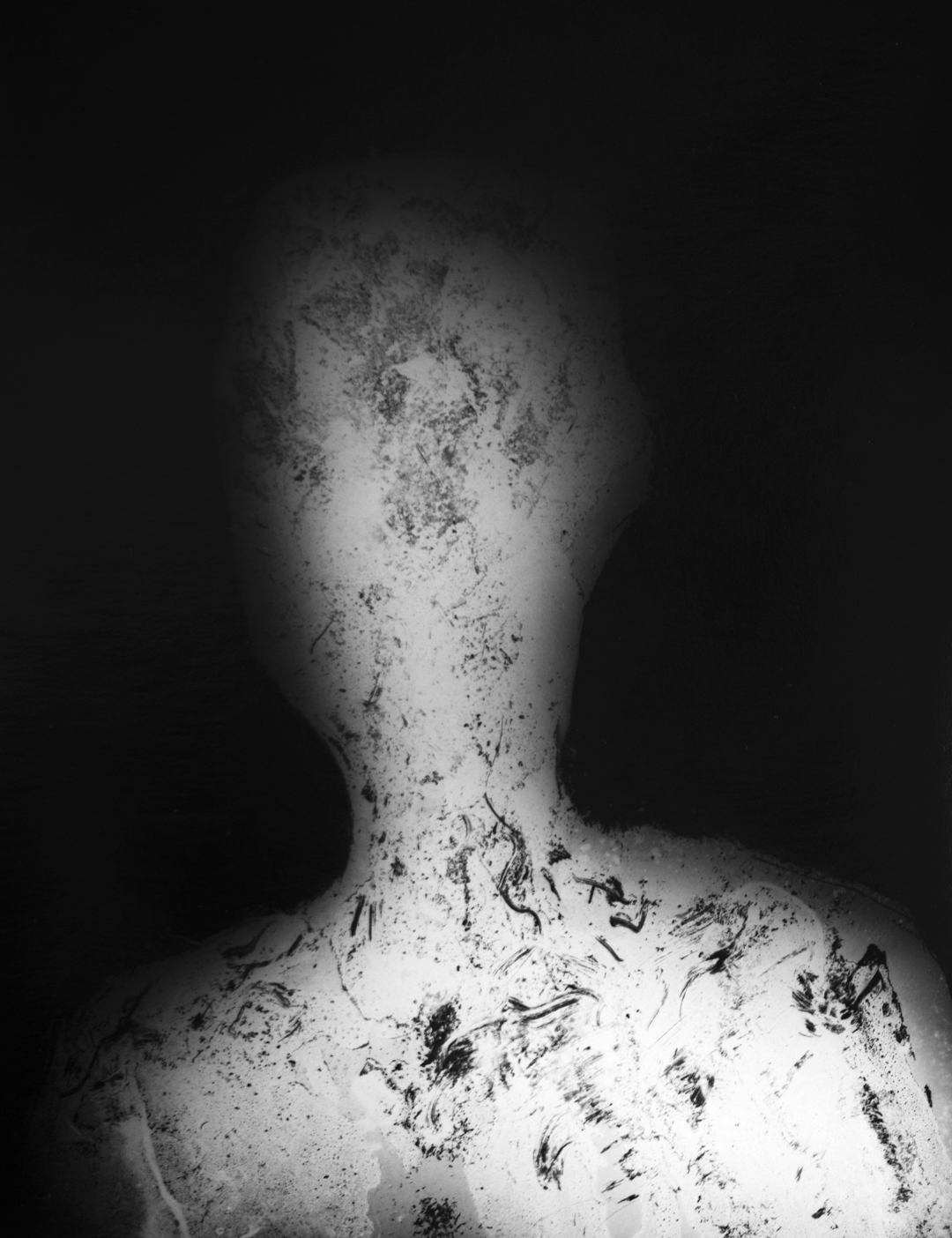 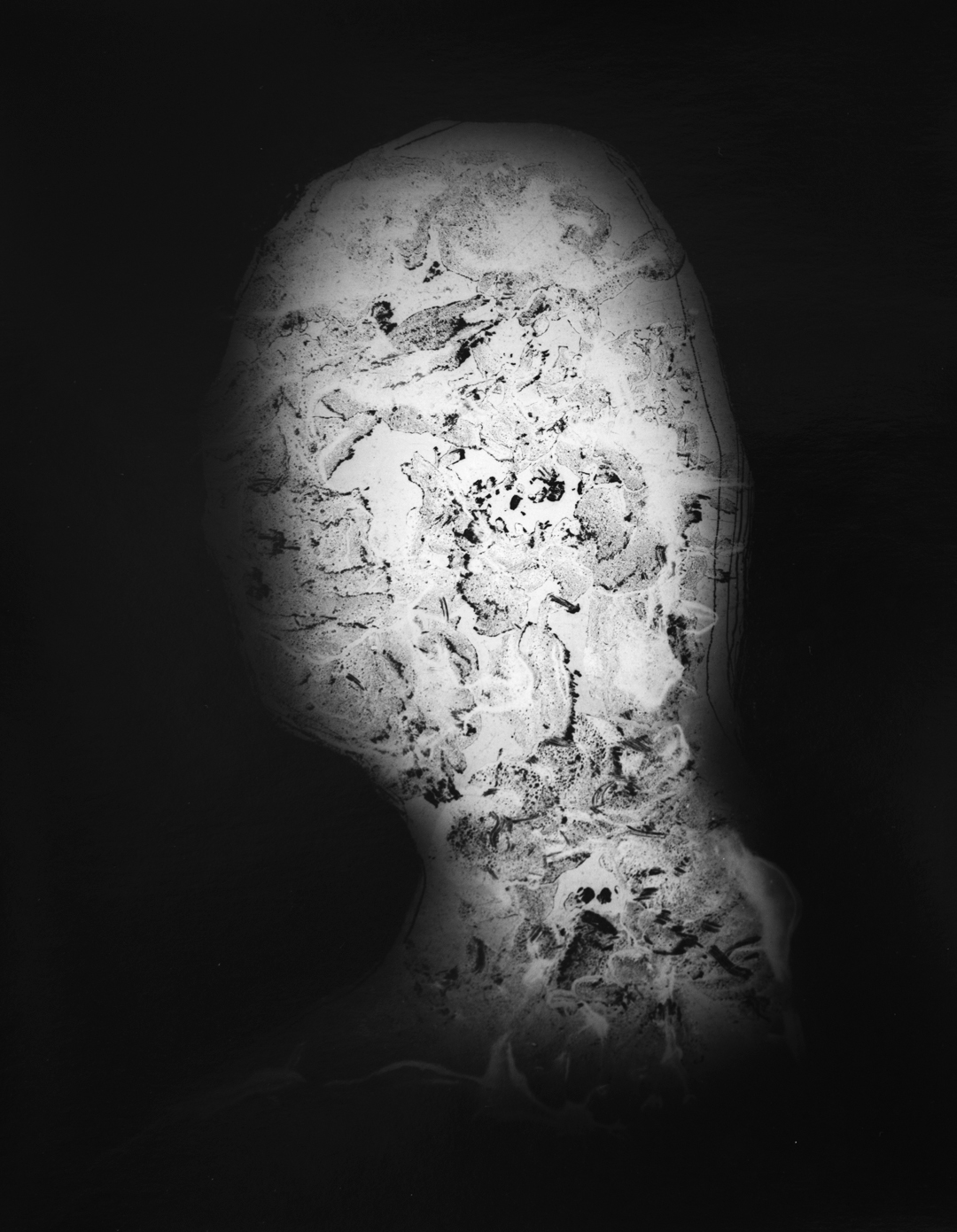 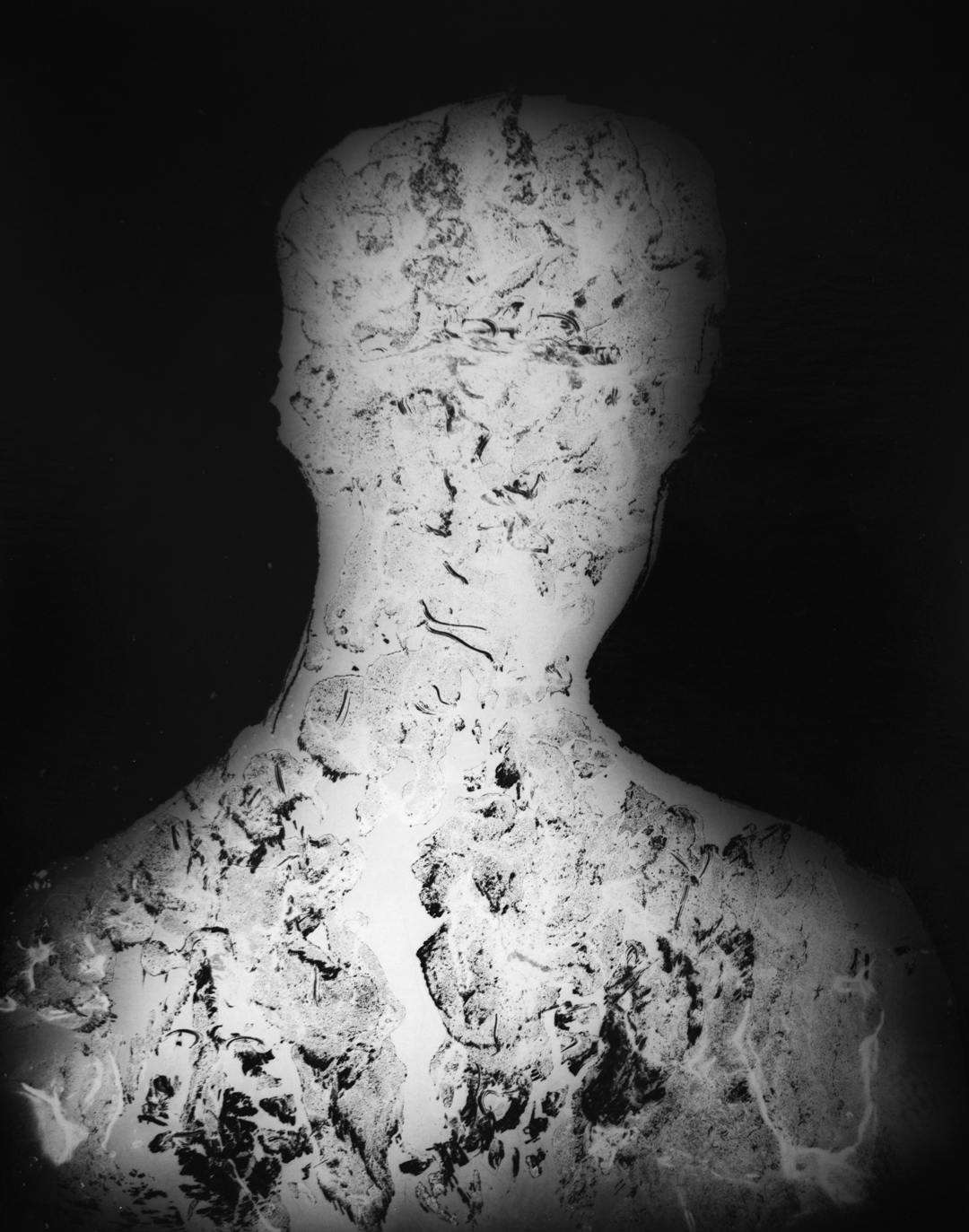 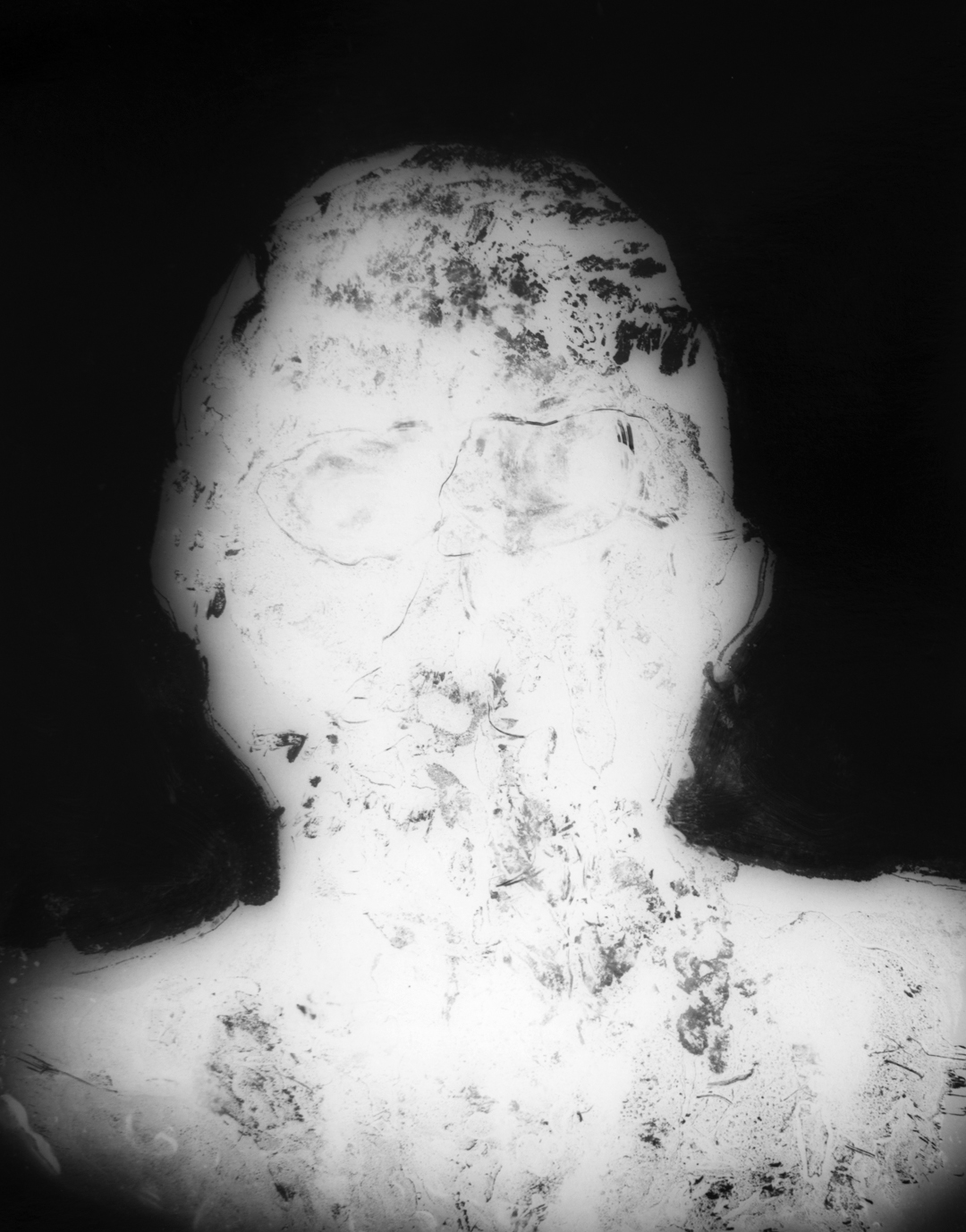 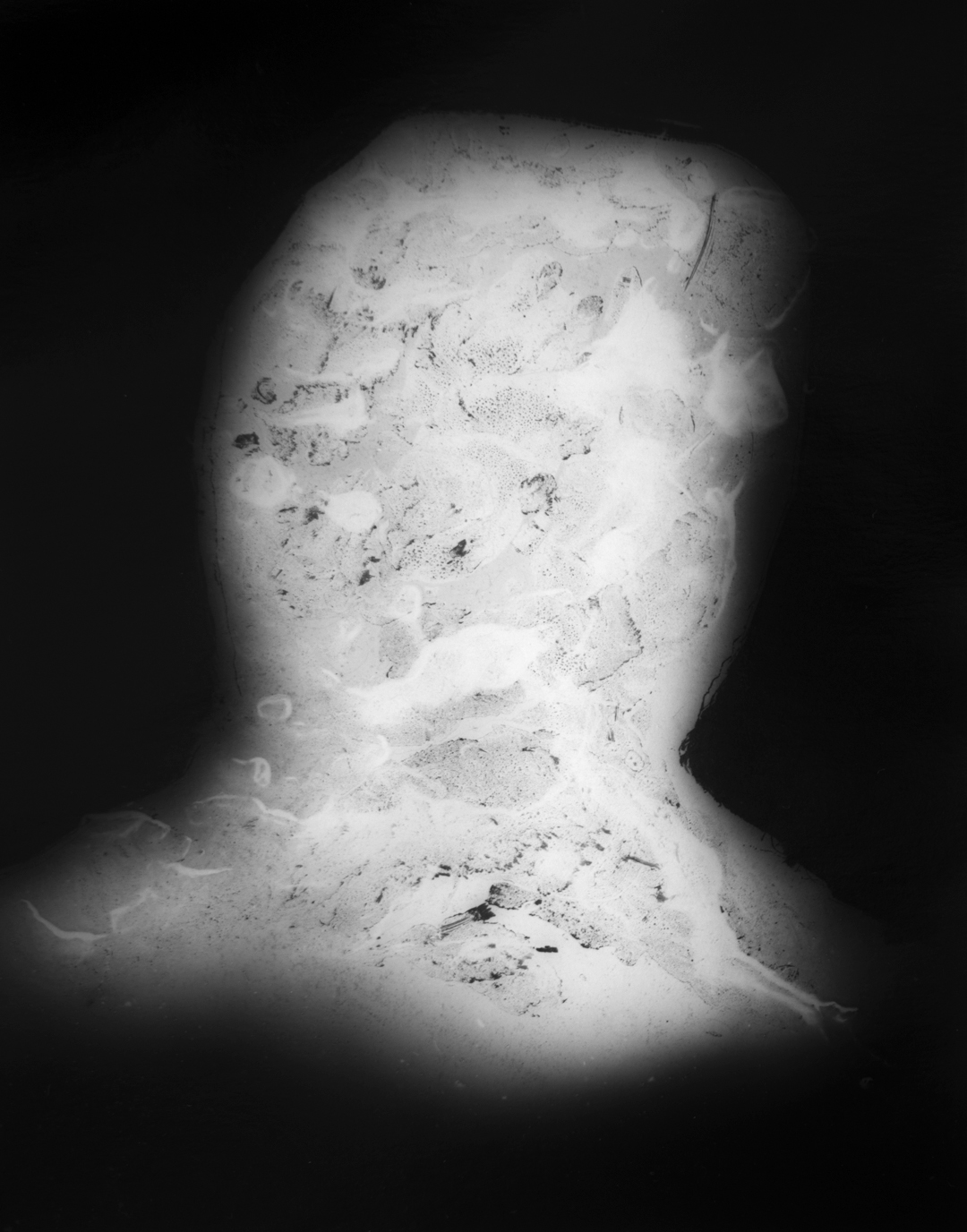 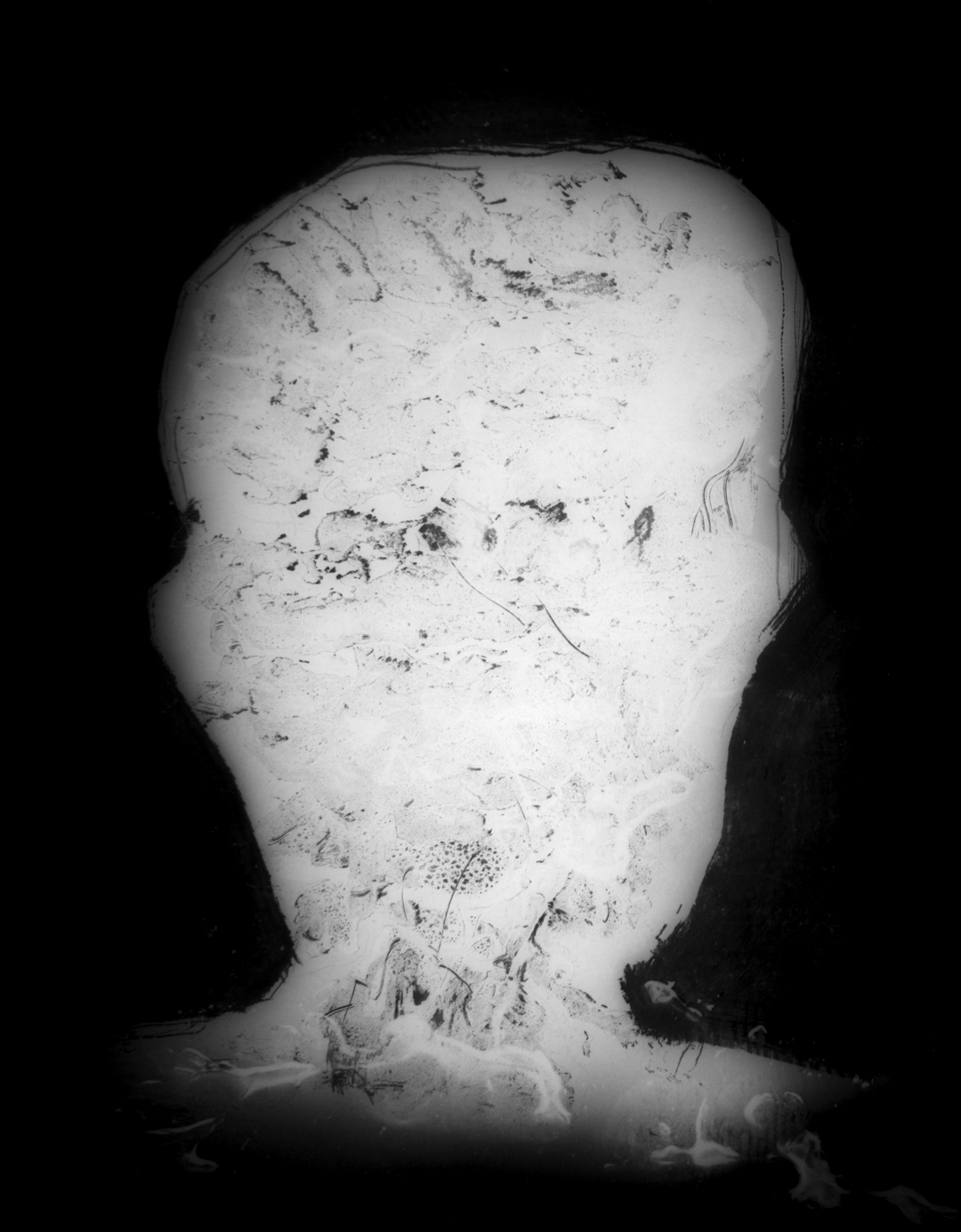 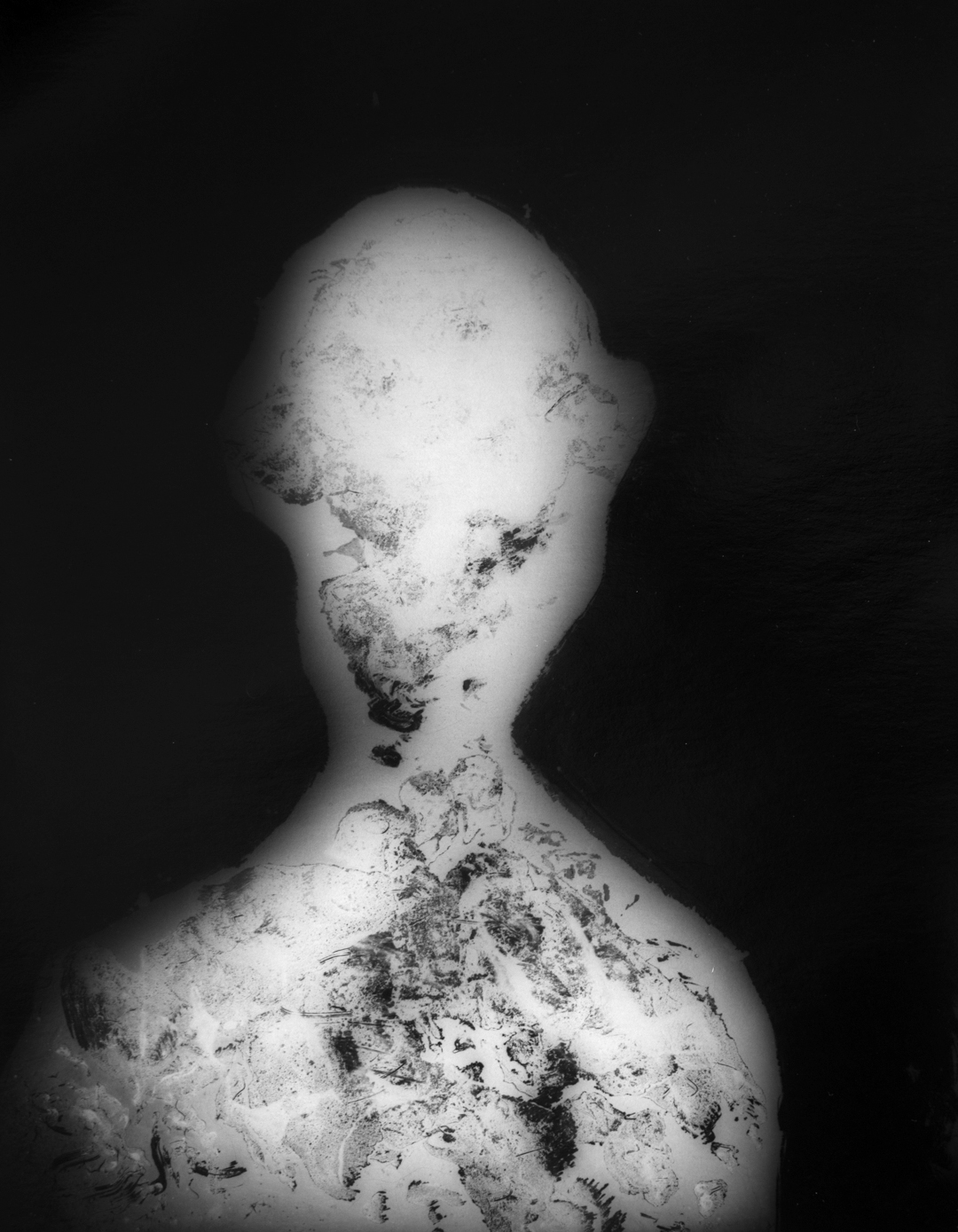 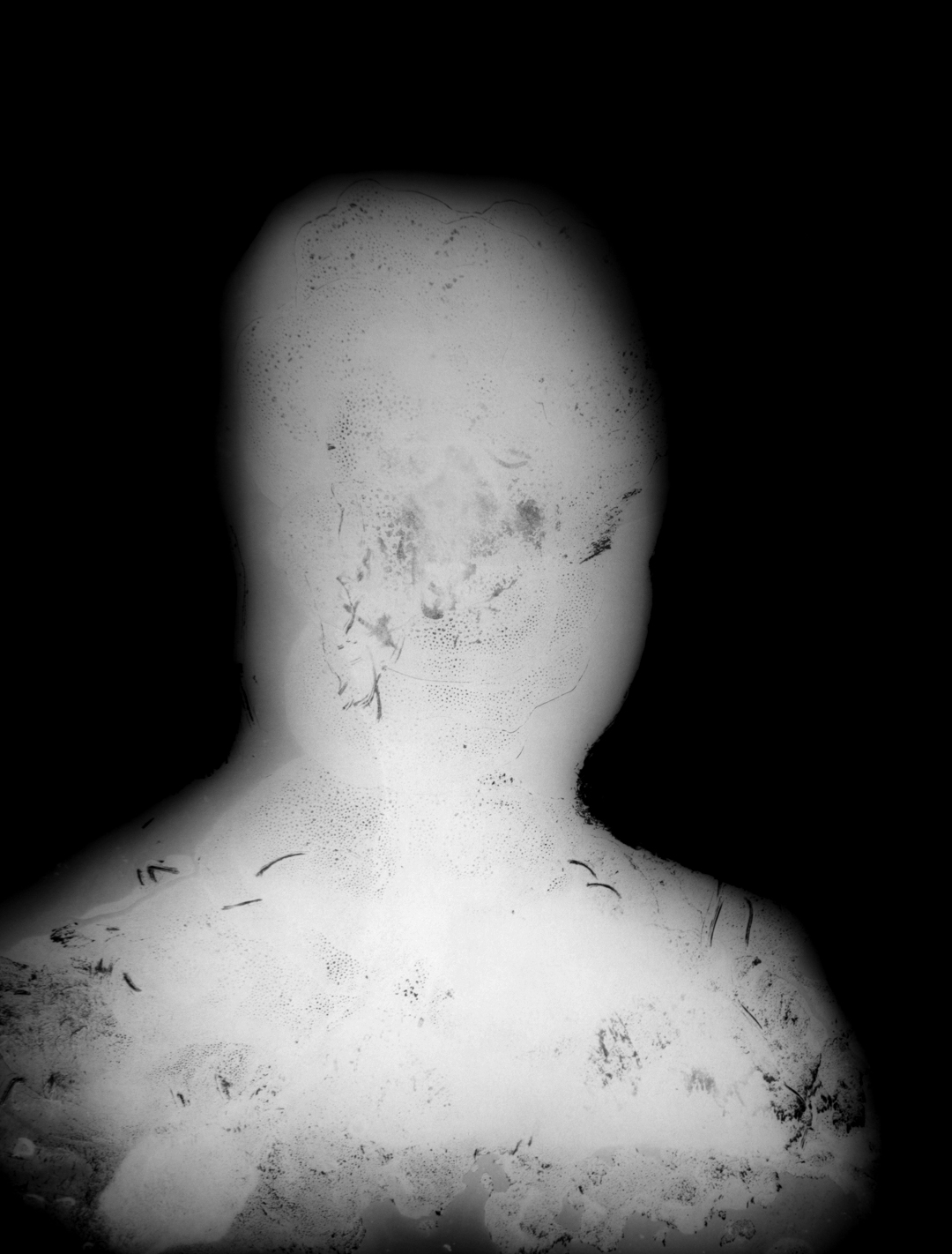