A walk through Carrara

A walk through Carrara

Over the centuries, the wind sculpts the stone. There is no intention, design, or choice. Man erodes the stone in anotherway: he chooses shades, hardness and textures. His hands and inspiration control the tools, the angle of the chisel, theforce of the impact, and the subsequent polishing.

In his own way, the photographer is also a sculptor: he conducts the light rays so that the photons hit the silver crystalsinside the photographic emulsion. The resulting sculpture is only a few microns thick, an effect that is accentuated bysculpting images in his laboratory using chemical reactions that are the result of experimenting with the possibilitiesoffered by his material.

This photographic series was made without a camera, using only laboratory techniques. It’s a metaphor that represent theveining of marble and the internal structure of the crystals that form monumental stones.

Photographic paper was the material I chose to create these images that symbolize the Carrara marbles, perhaps the most beautiful solid clouds, rescued from the depths of the earth for a man-wind to return them to the sky of the imagination bythe art of his hands.

Negatives made with my own process, printed in traditional Silver gelatin paper. 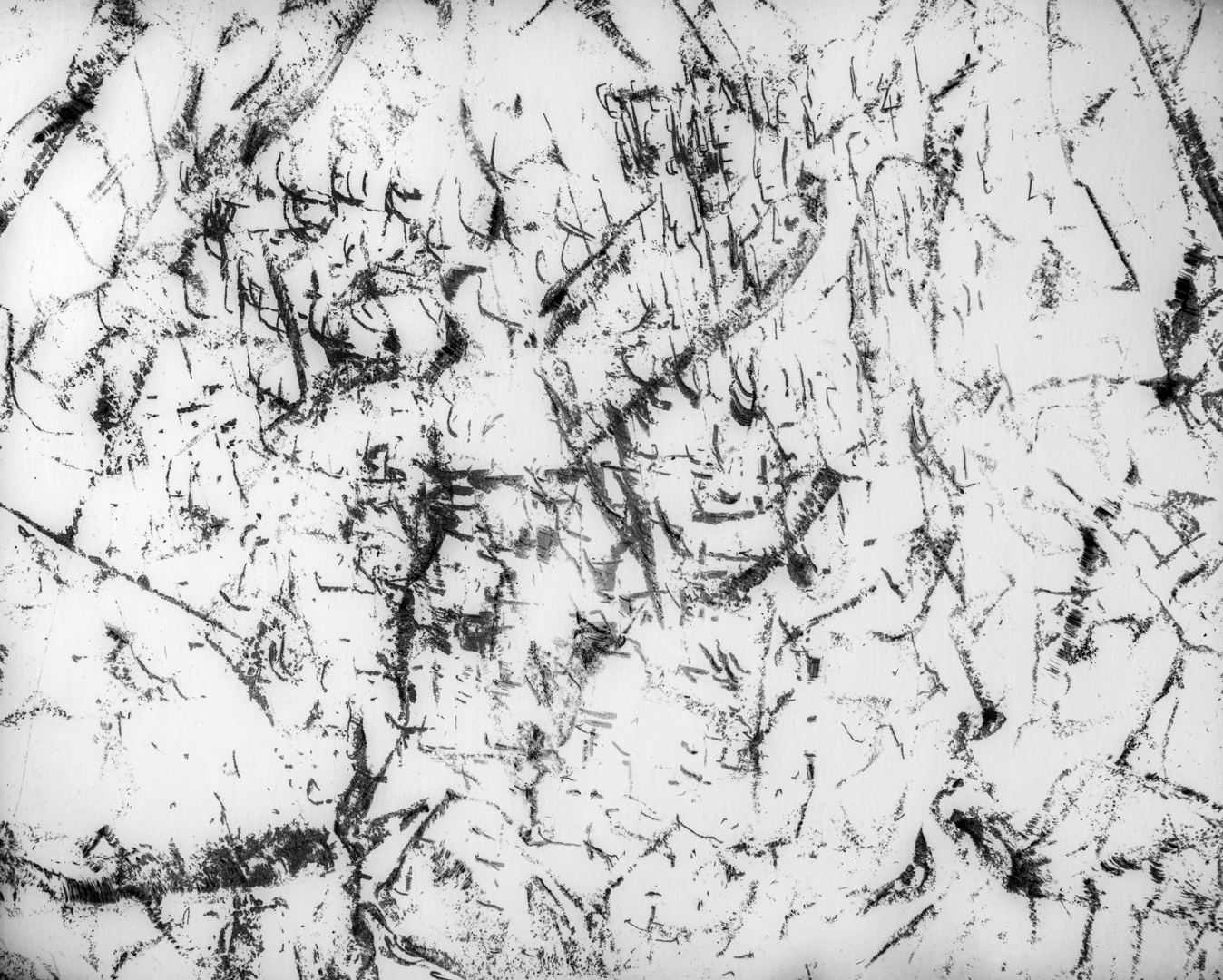 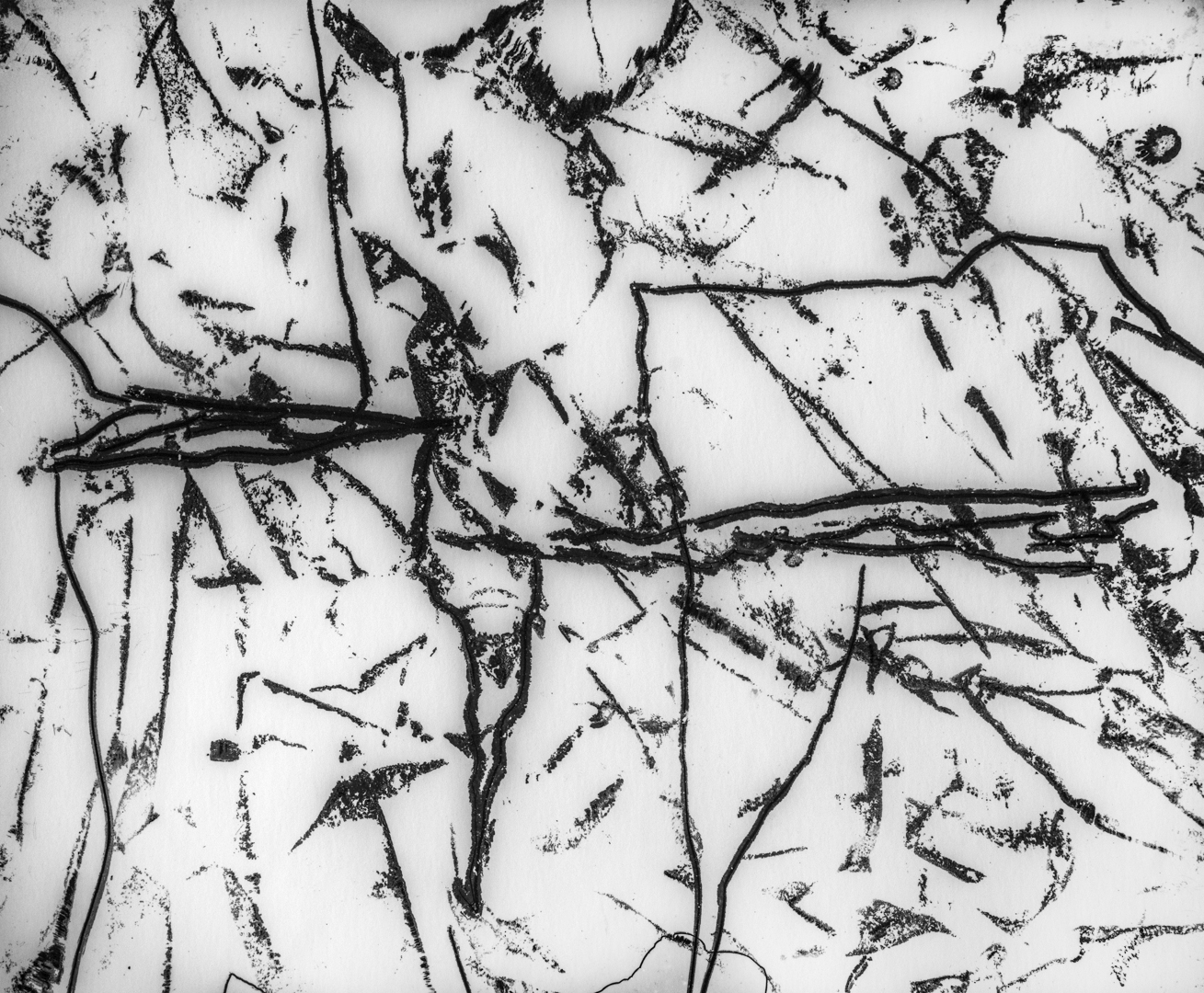 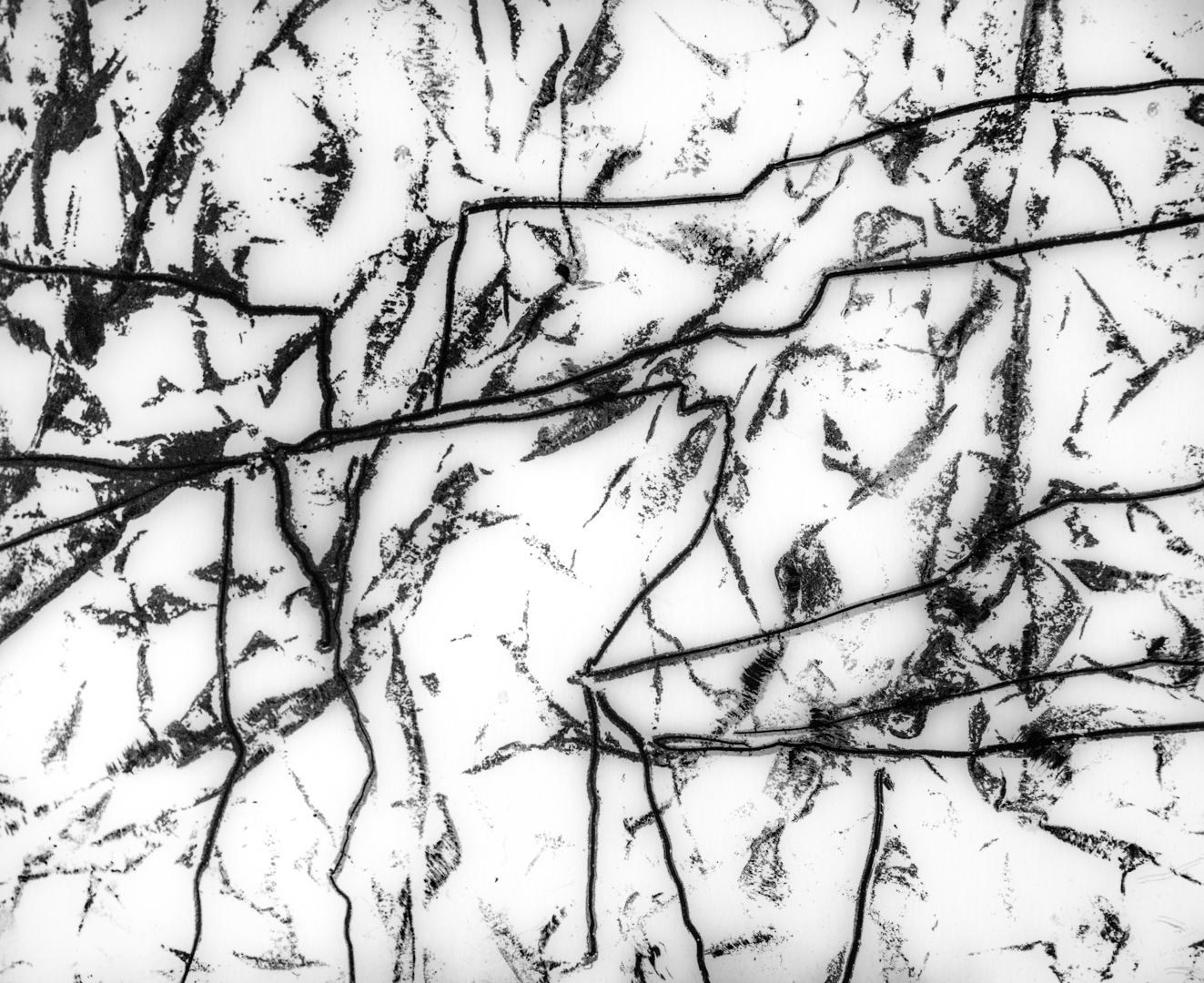 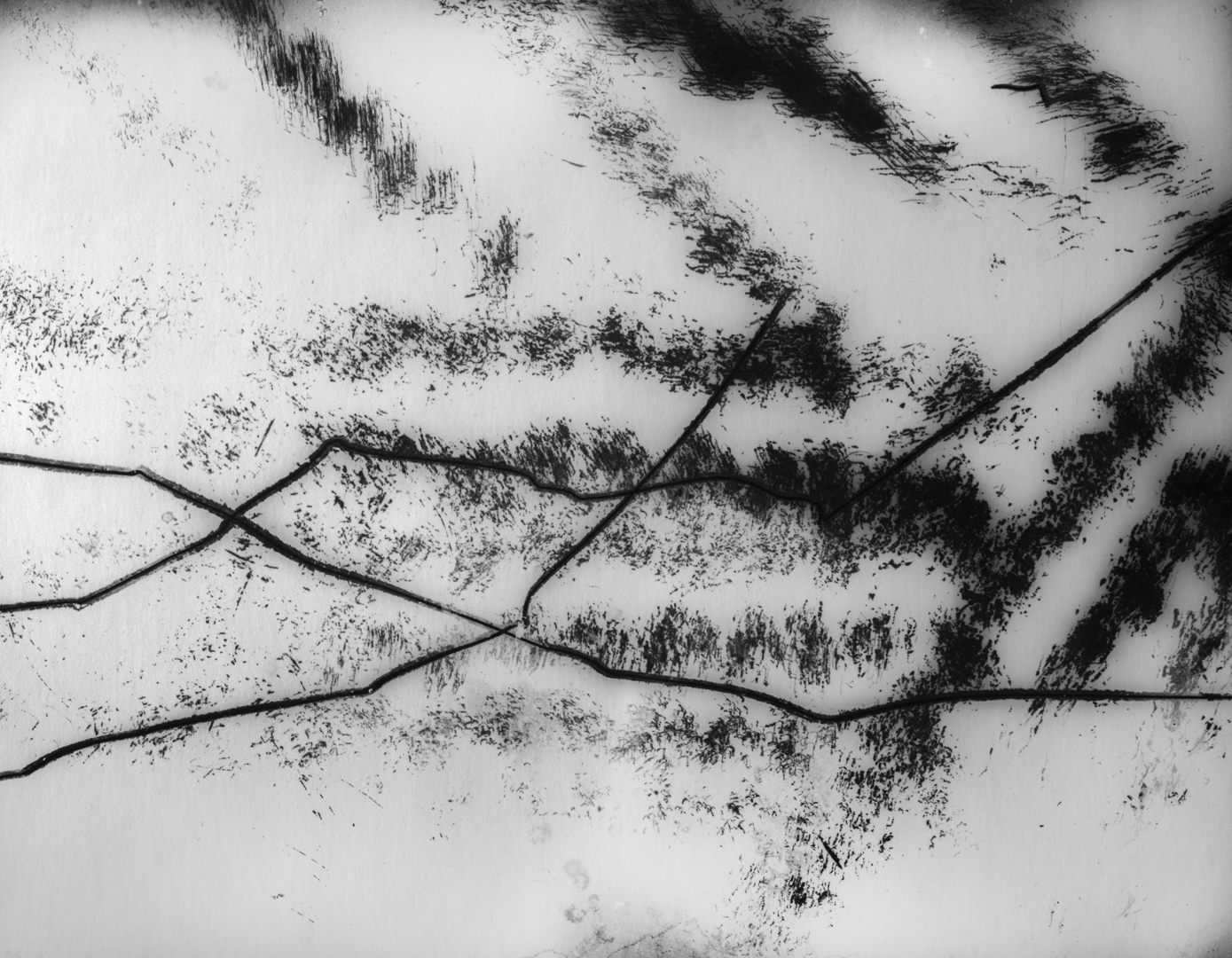 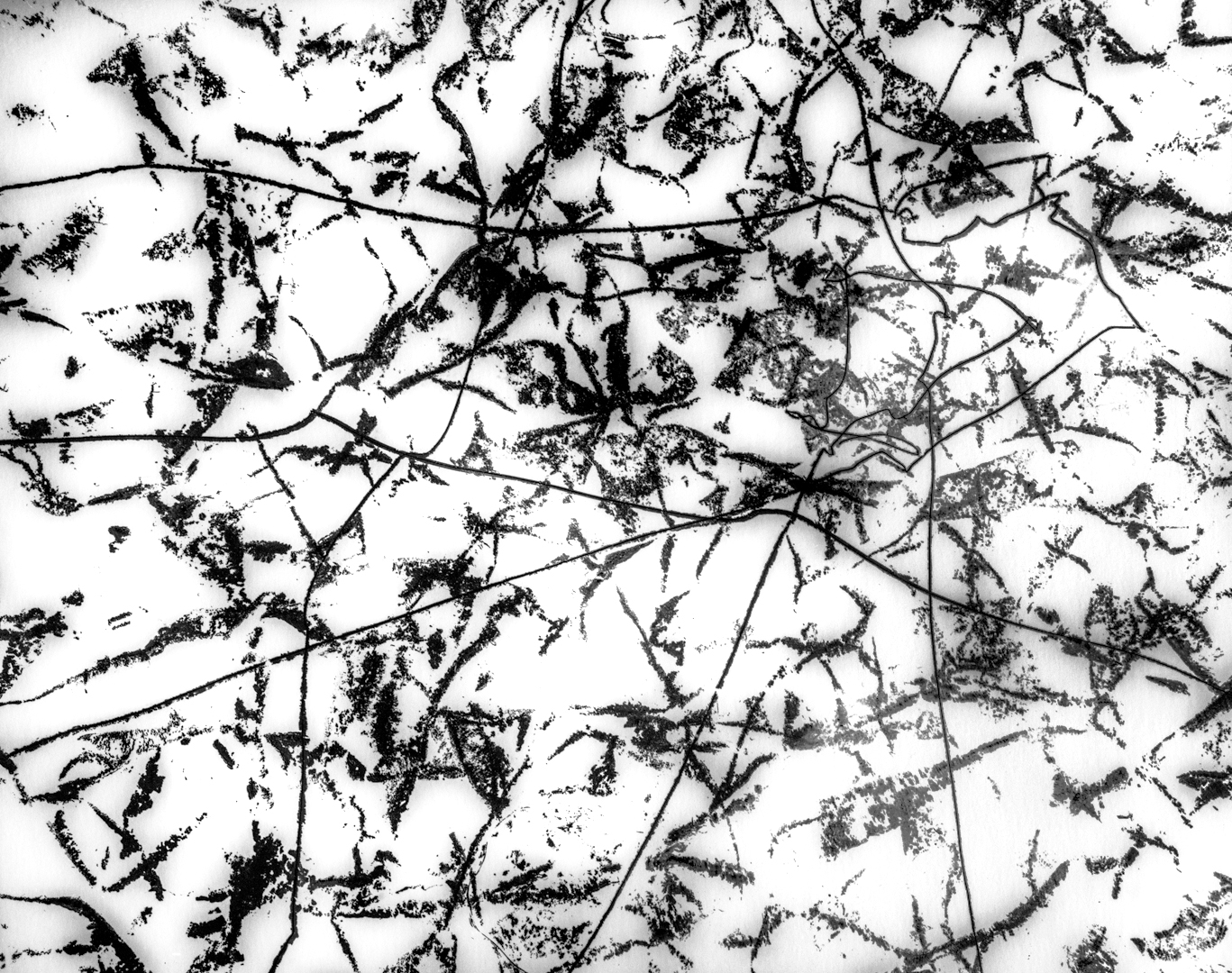 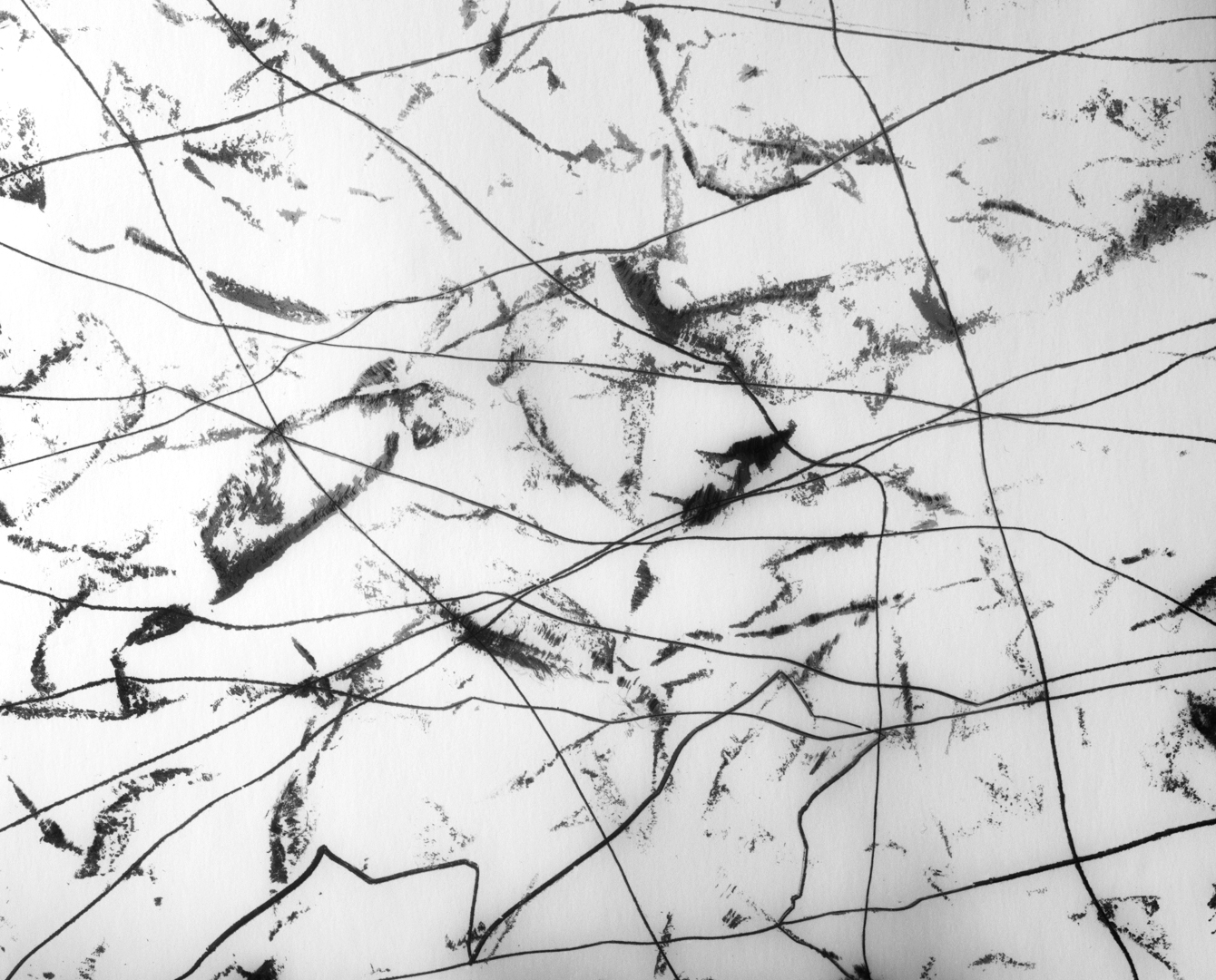 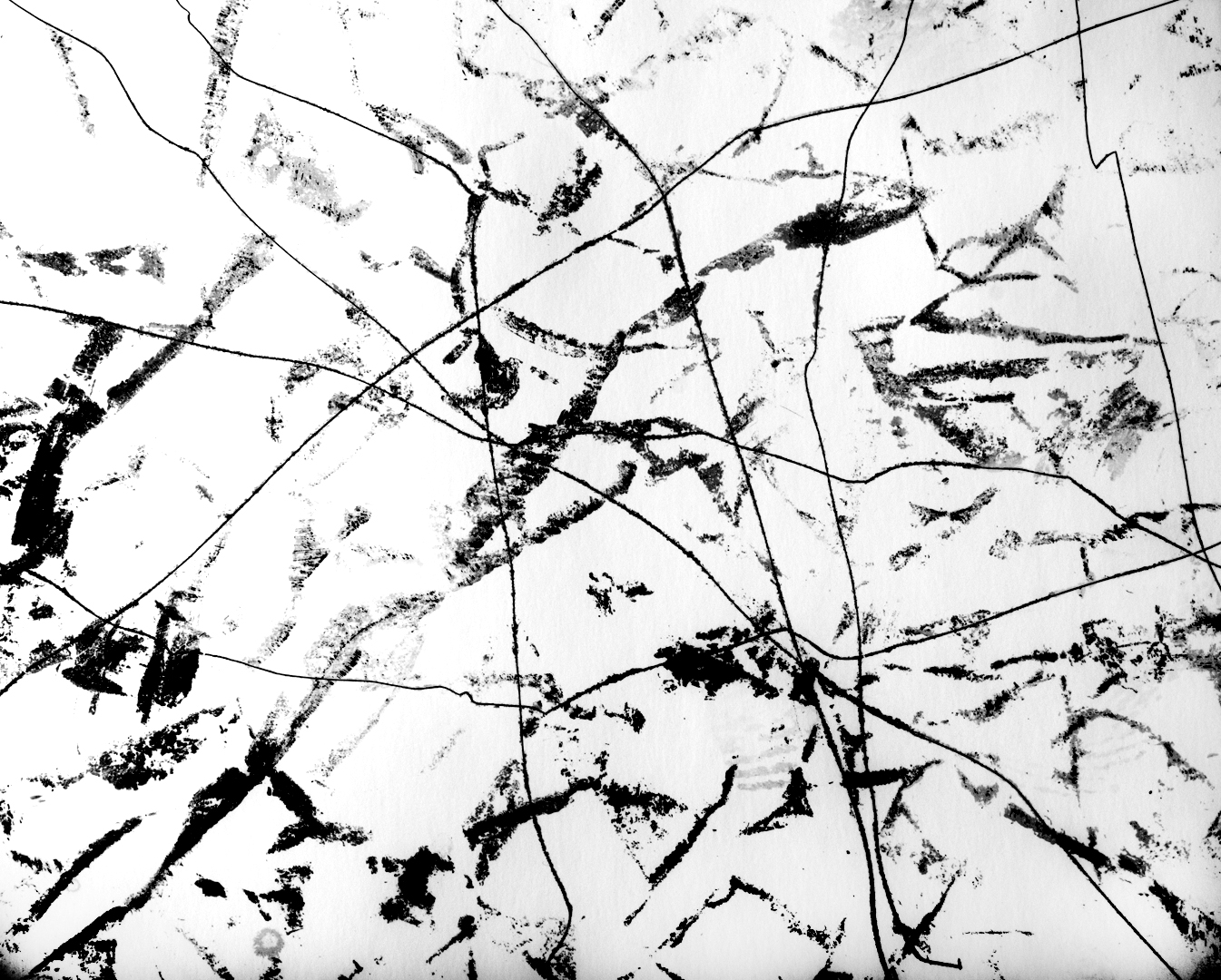 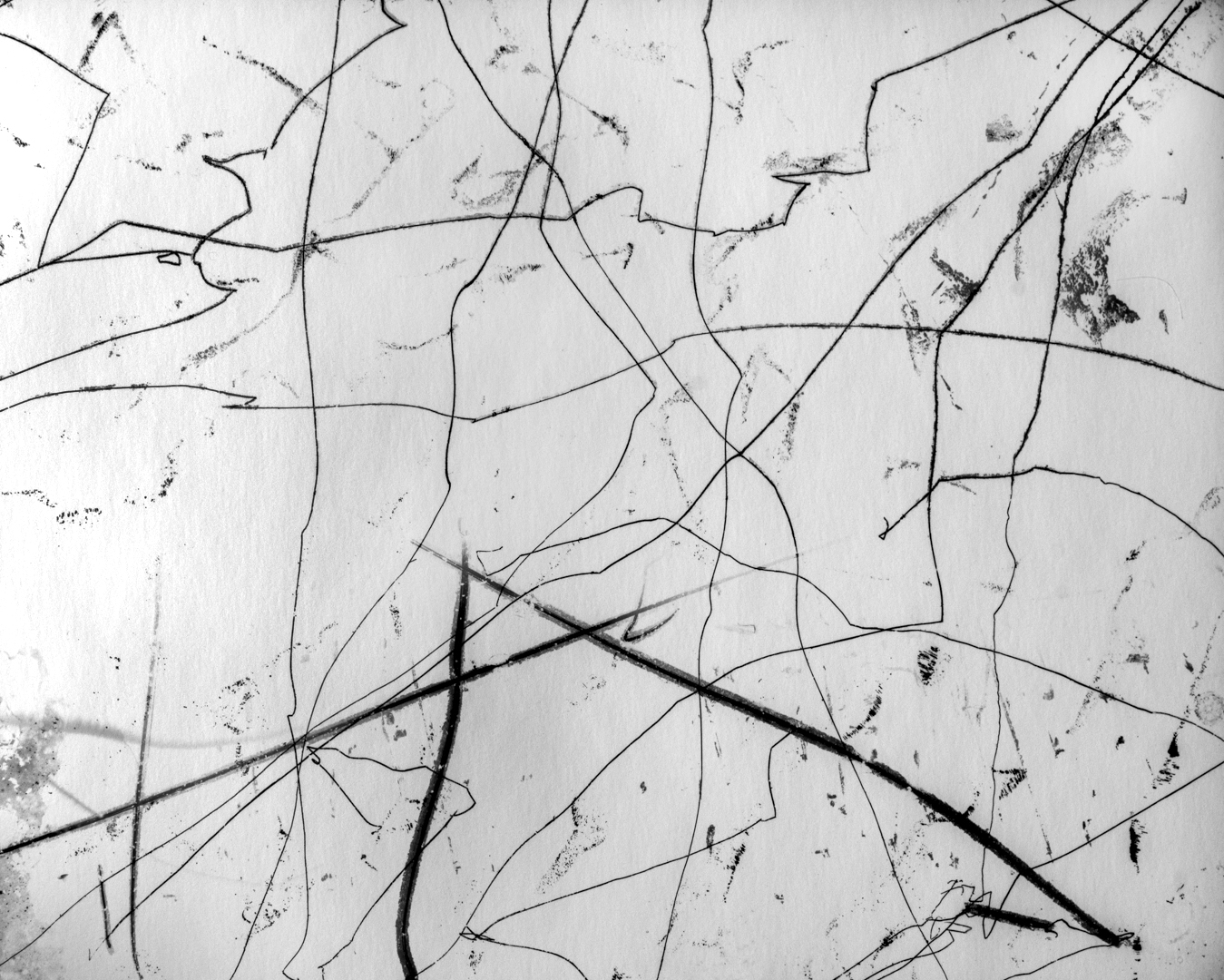 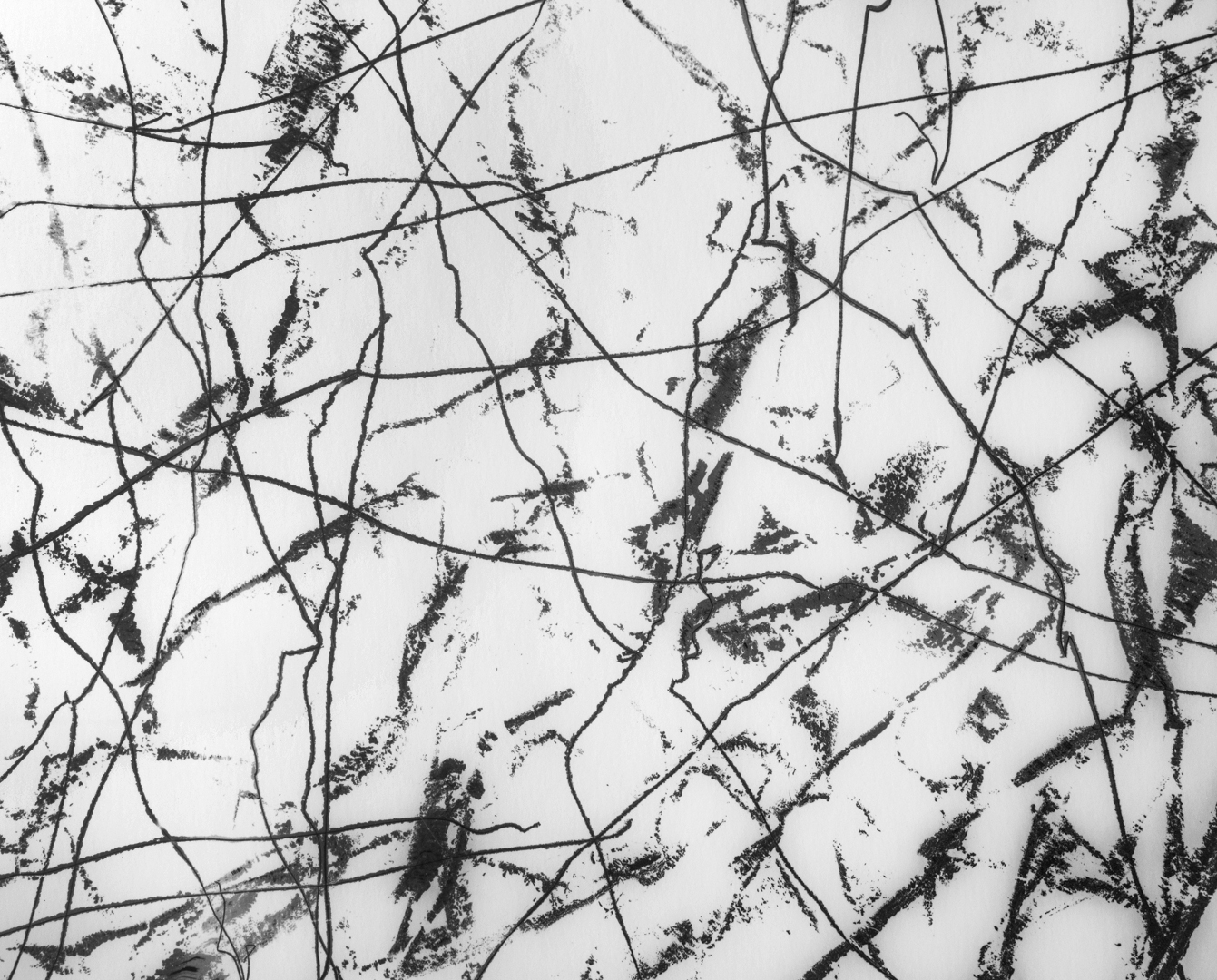 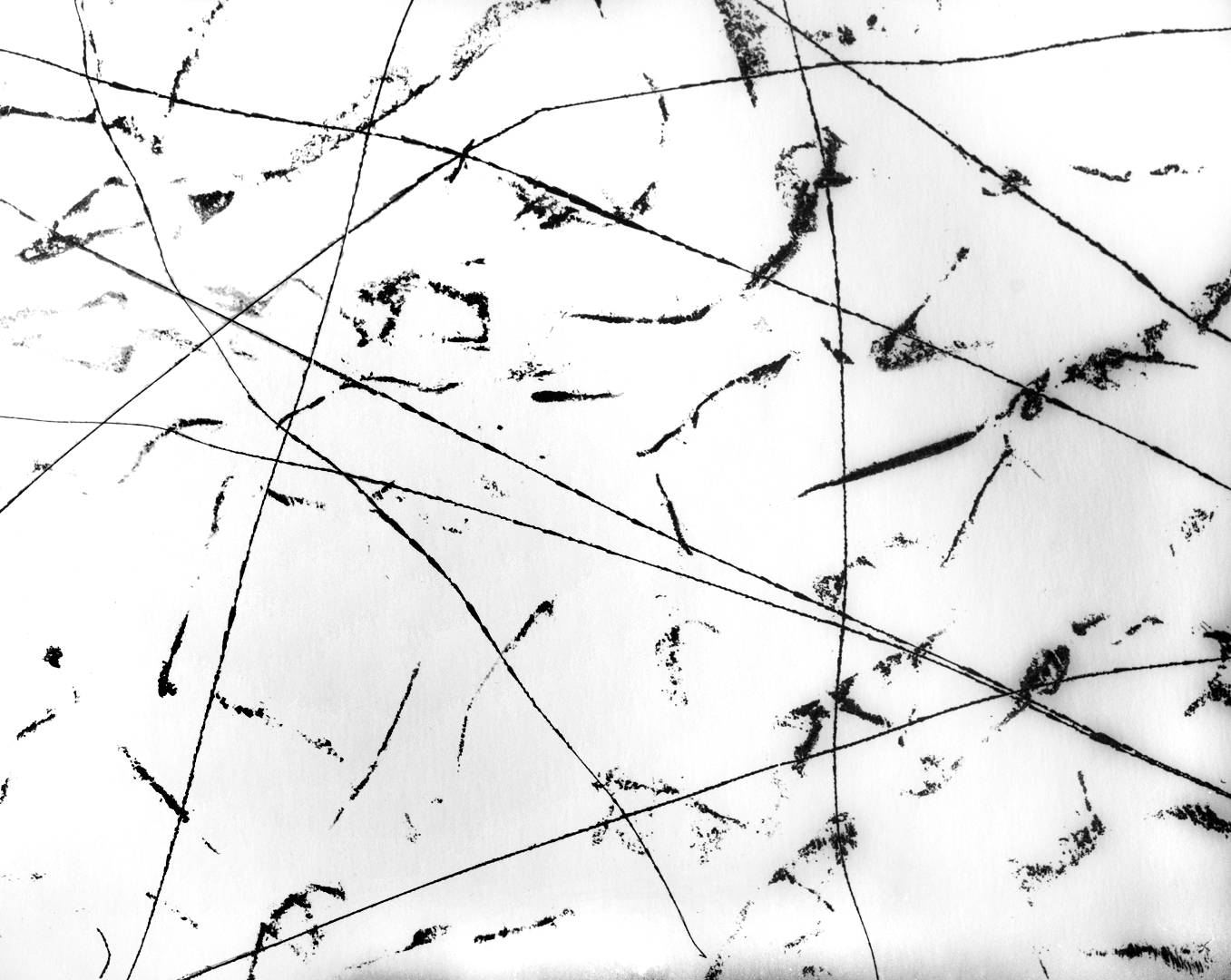 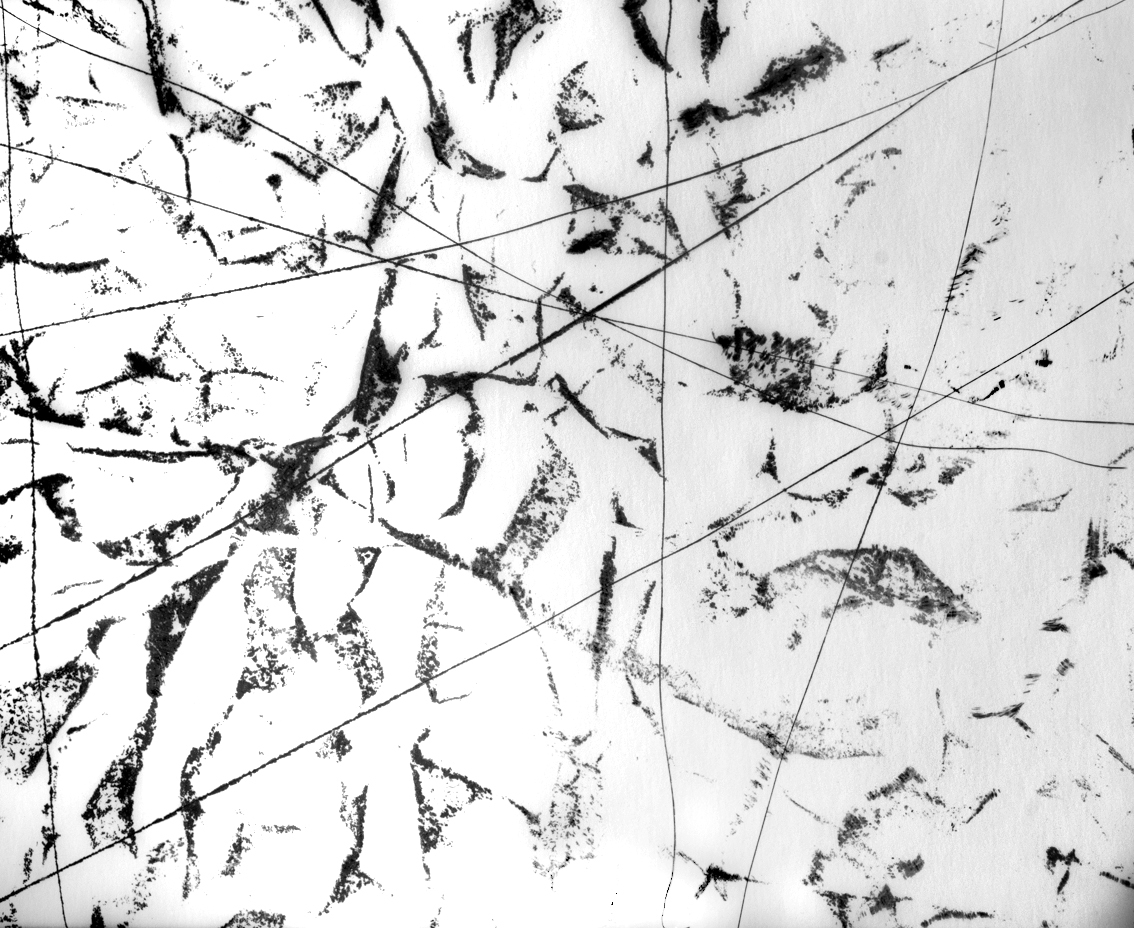