The School and the Time

The School and the Time

When I photograph woods, trees, branches or leaves, hours pass at a different rhythm than usual. In those moments the dimension of the vegetal world and its relented cycle (seen from a human perspective) embraces me. Then it can be said that I am a tree, branch or leave meeting its peers, sharing an uncertain lapse.

While taking the pictures and when later choosing the negatives and printing the images, I feel I’m receiving the gift of a kind of knowledge that I assimilate with the same receptiveness than when I went to school, though with some particularities: in this stage of my life I understand that many of the learned lessons are as simple and direct as ineffable, that photography is the best medium I have to register them, and that somehow I’m photographing Time.

Mentioned in photography both on technical and philosophical contexts, Time is one of those signatures that I continue coursing, and although I don’t have a thesis at sight, I see in vegetation visual metaphors that could constitute some qualities attributed to Time: linearity, repetition, expansion. And I also see signs of a Time interrupted by unnatural causes, such as when human being intervenes limiting, cutting, mutilating.

In their rhythms and cycles, from their chaotic geometry to their harmonic proportions, from streaks and knots that number their growth and decline, each wood and each blade of grass is a mirror of Time’ textures and folds.

Separated both chronologically and spatially, these images are simple aliquots of The Photographic, little distractions or unnoticed states of attentiveness that happened to this lazy pupil, playing with Time in a permanent break, while teacher Nature tried to teach him from her silence.

The expression we now recognize as “School” has its origin in Greek language: σχολή • ‎(skholḗ): Leisure; Free time.

The original meaning of this word later change to the signification we know and agree today.

These photographs were made by a ‘scholar’ (a pupil), having in mind the first denotation of that word.

Paradoxes of Time: in August 2016 I finished a portfolio that I started more than thirty years ago, unintentionally, and that will have an end without knowing when (it will happen at the moment I take the last image of this topic, that will not necessary be the last photograph I make). “The School and the Time” has a soul, a capricious intention: they are analogic photographs each one made in leisureliness, better said, in a time without limitations that could control the printing sessions in my darkroom, the chamber of my learning.

They can be created in minutes or days, with no watches or calendars advising for delays or interrupting the creative process.

The technique I chose for the printing implies a long chemical process of gradual coloration of the black and white fiber base Silver gelatin paper. With this process I signify the slow cycle of sprout, growth and decay of plants. This ‘scholar’ (eternal apprentice) will continue playing with the ductile photographic matter, trying to discover through light and shadow new ways of positive phototropism. 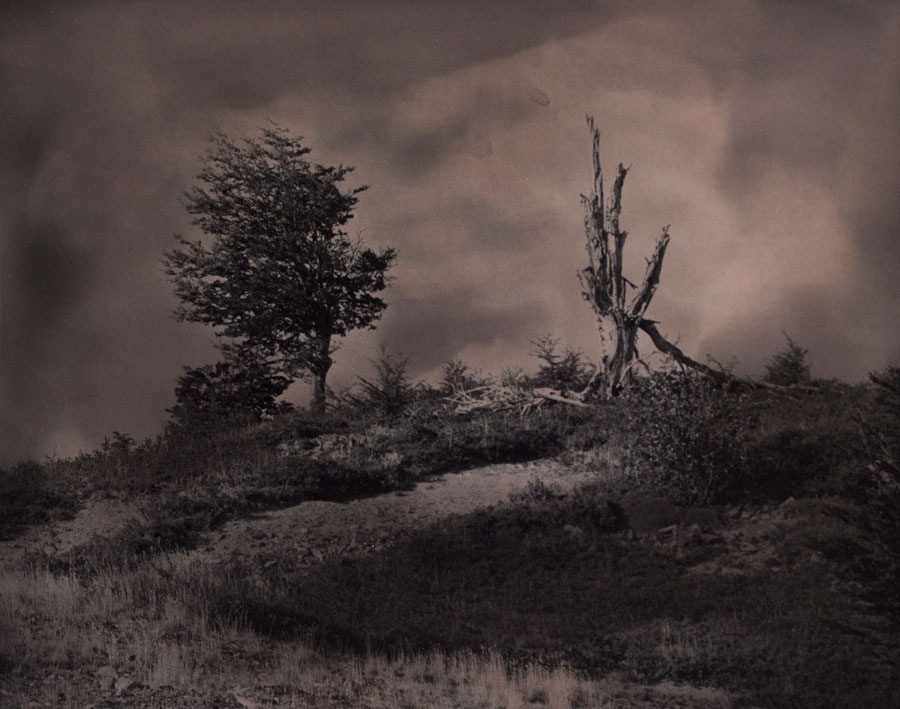 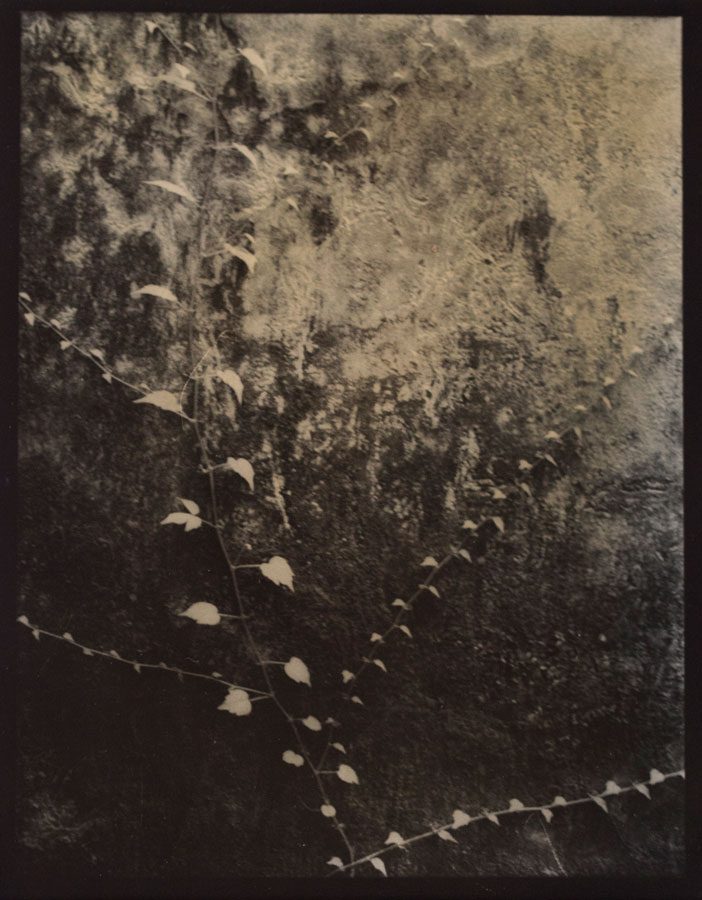 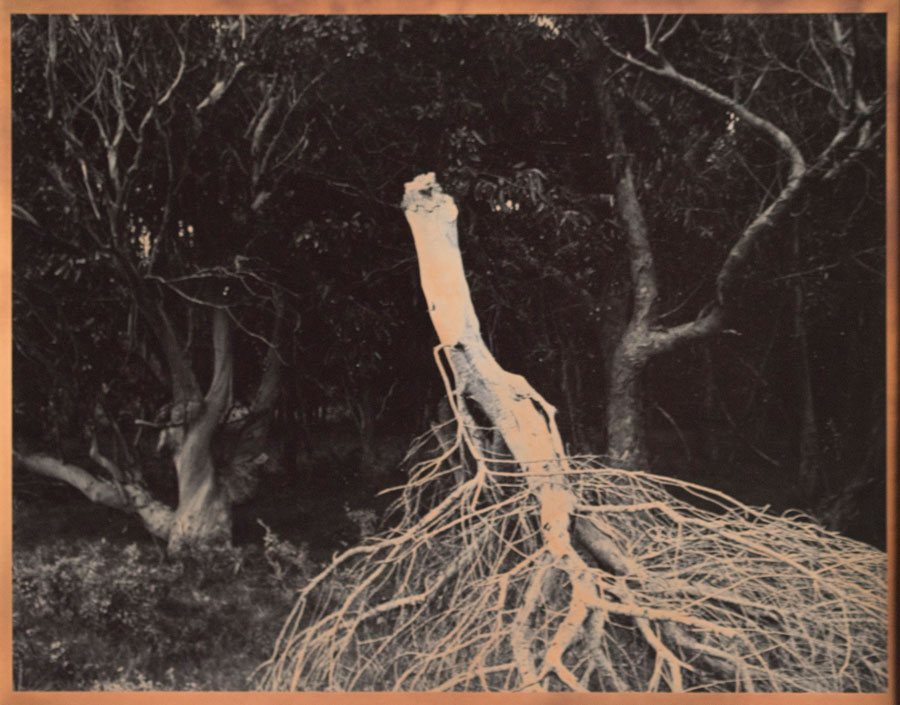 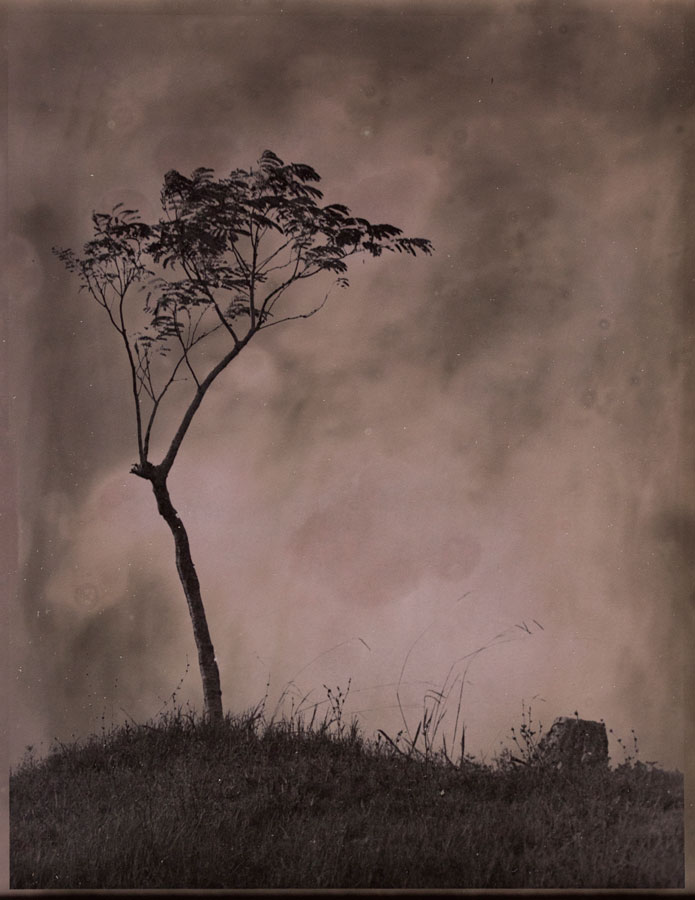 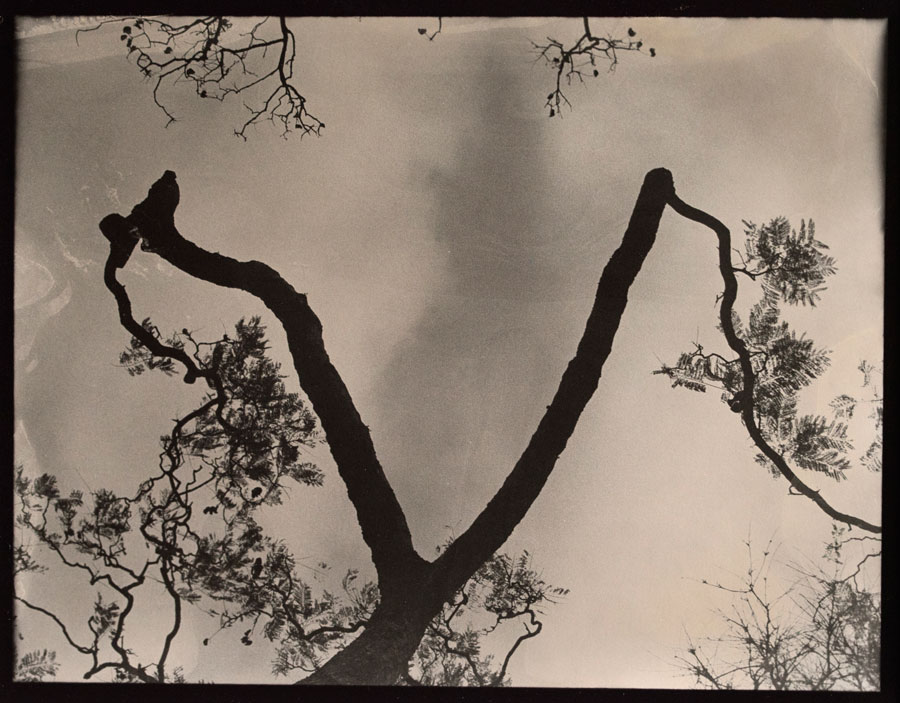 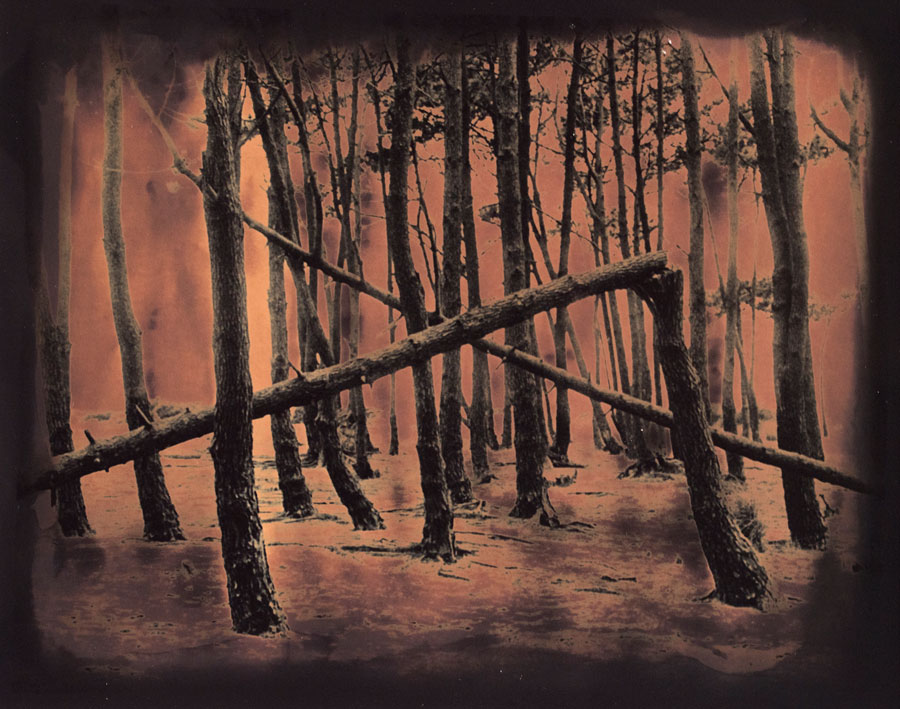 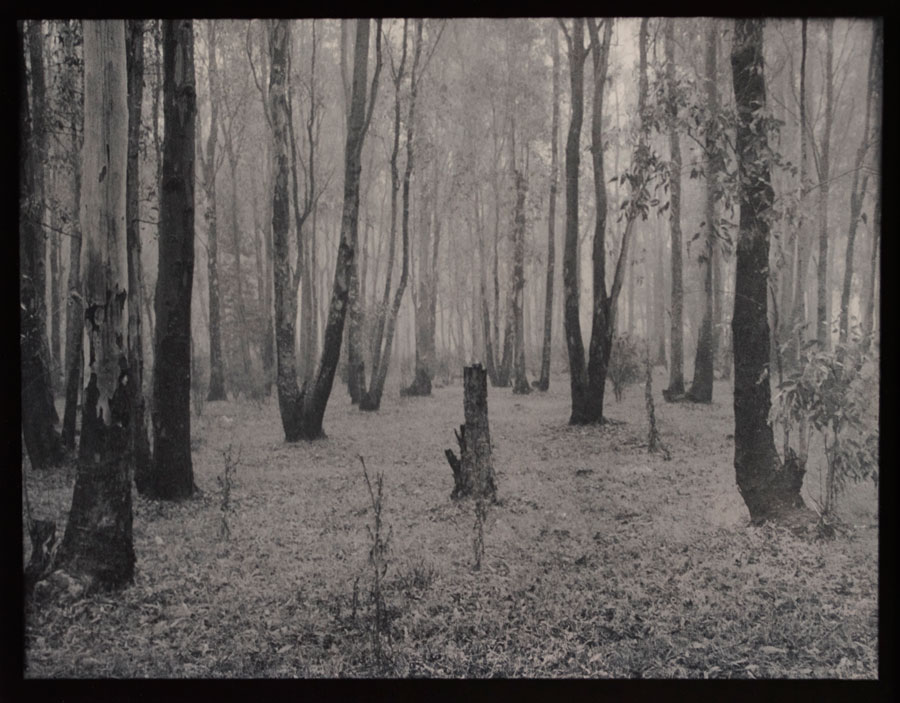 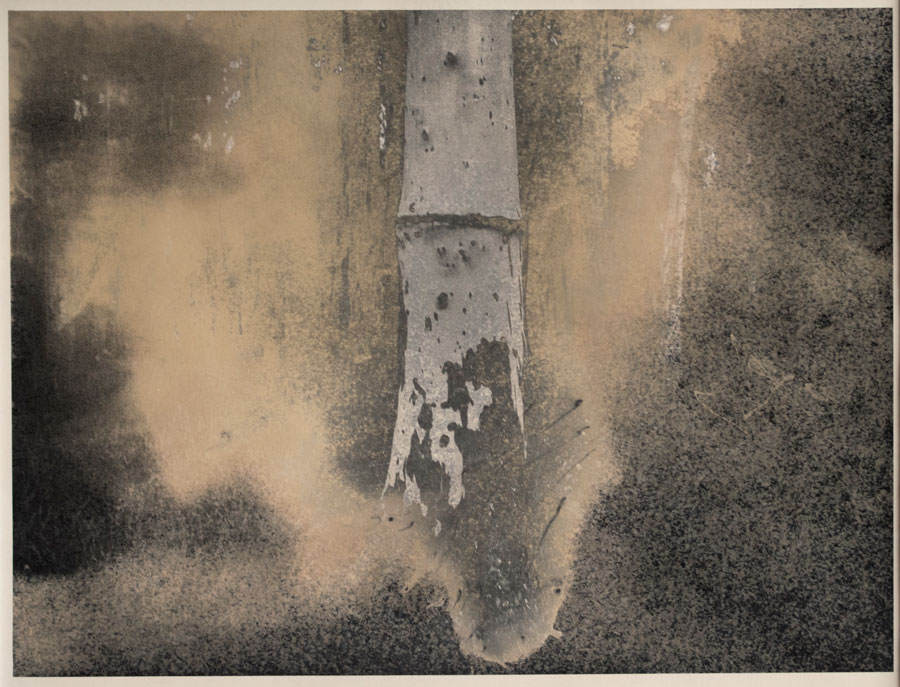 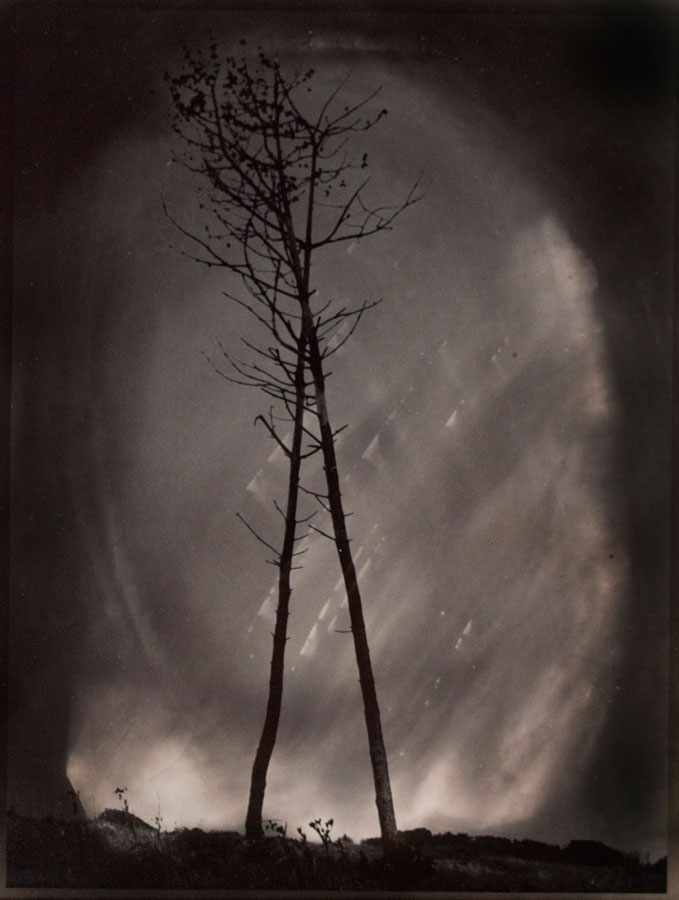 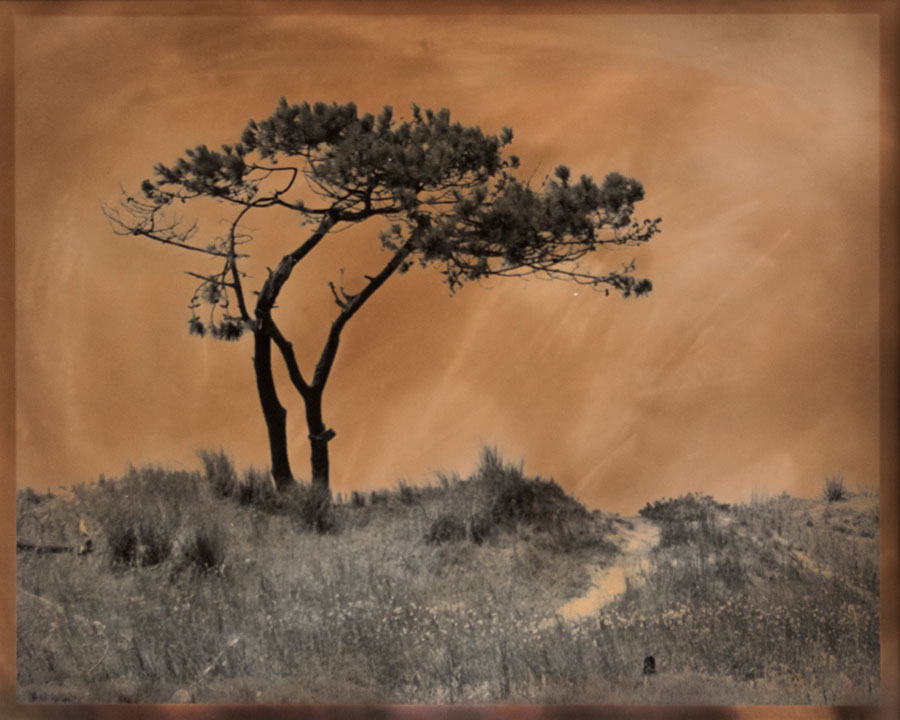 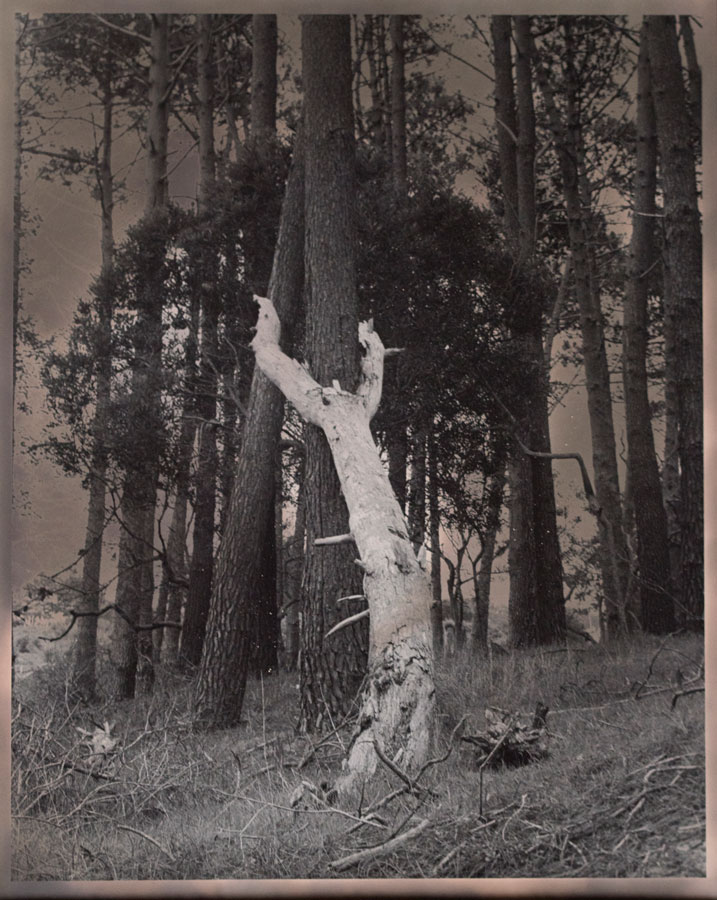 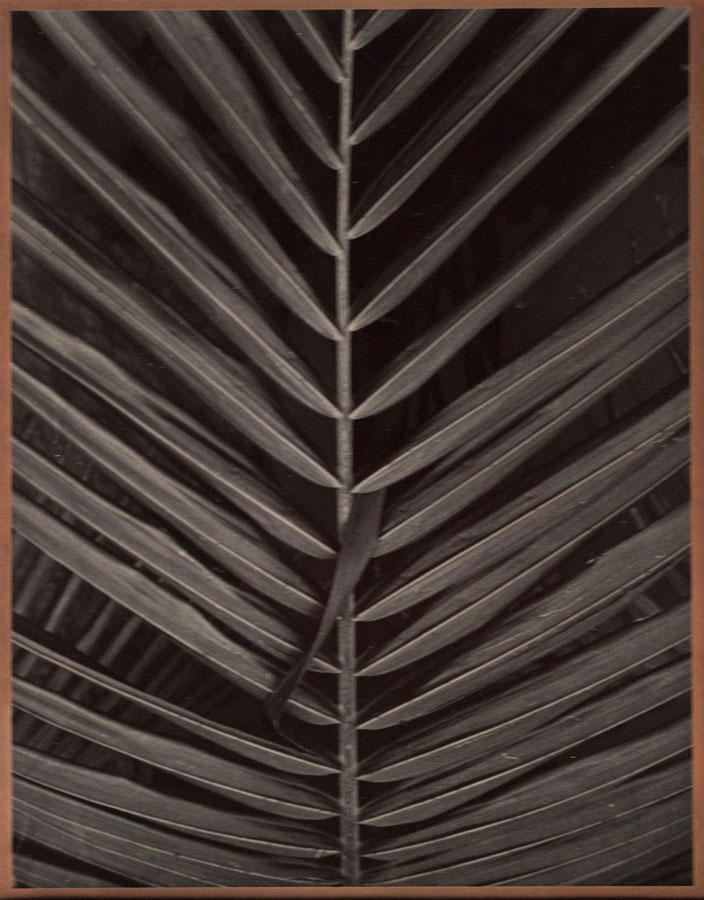 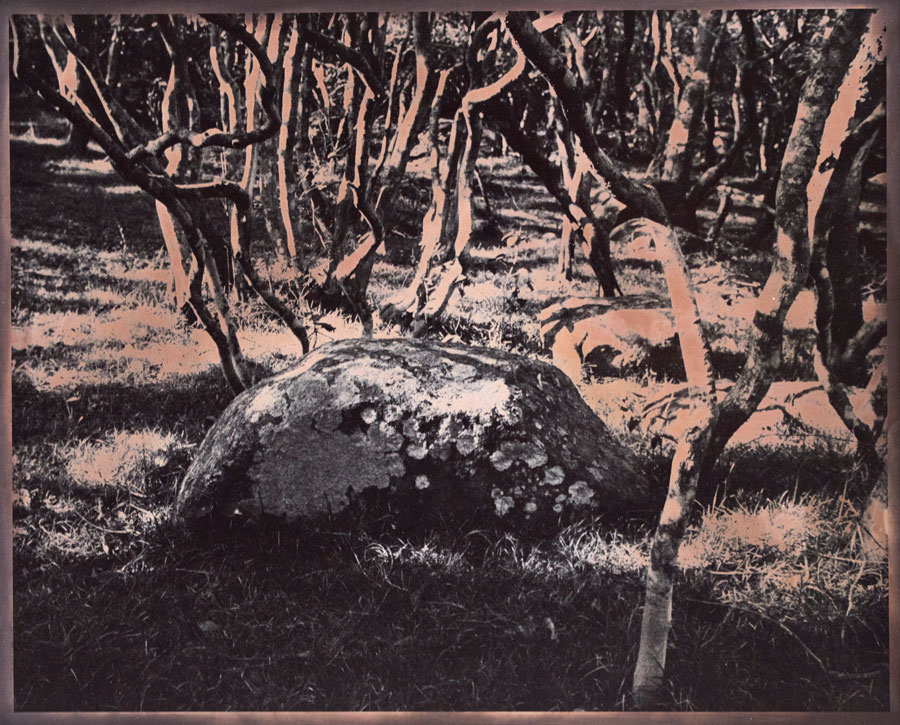 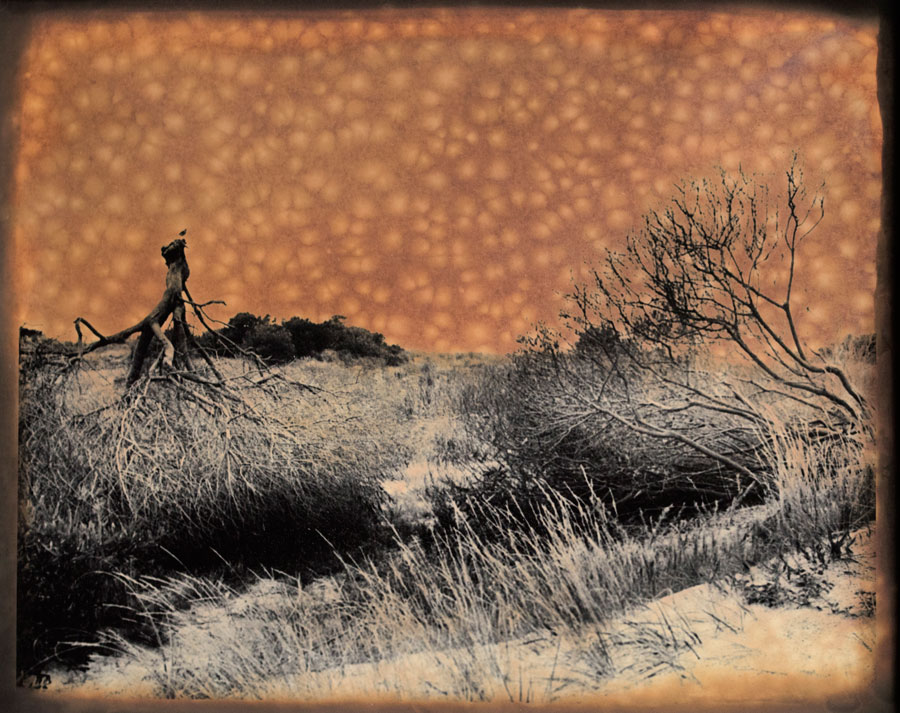 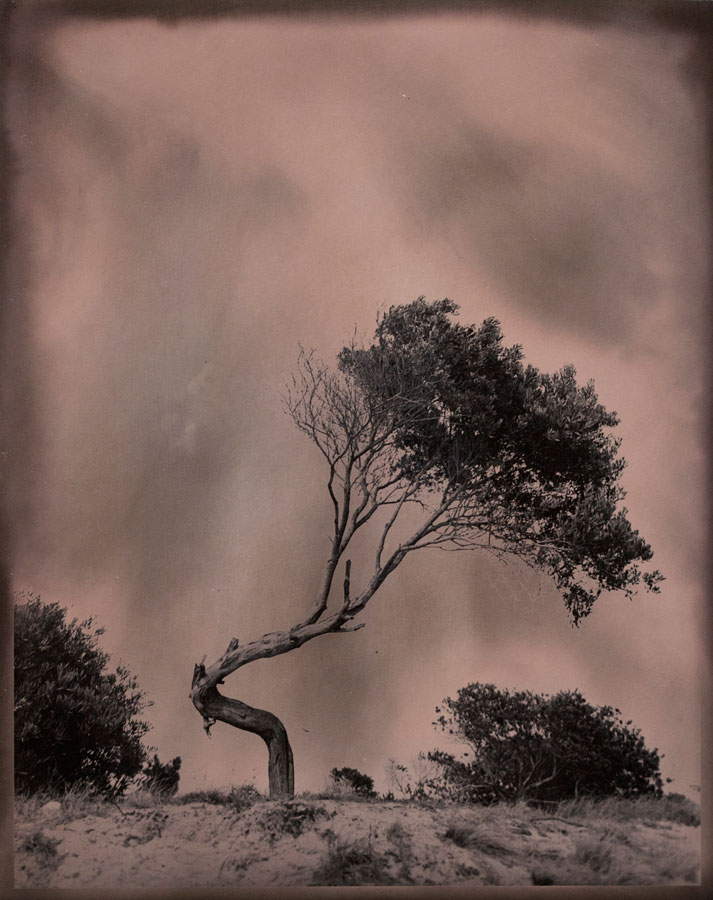 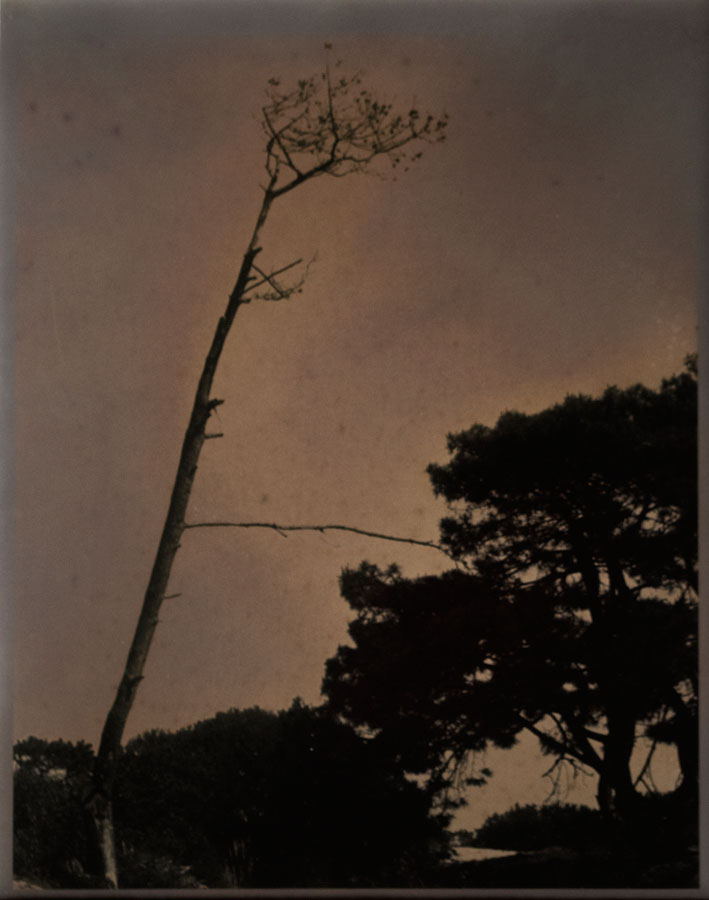 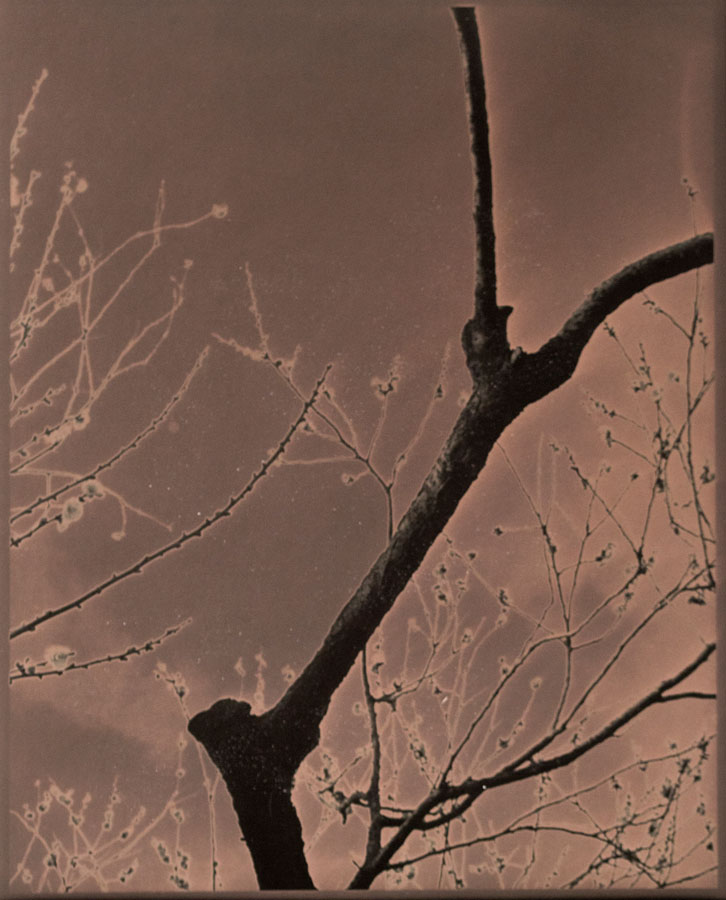 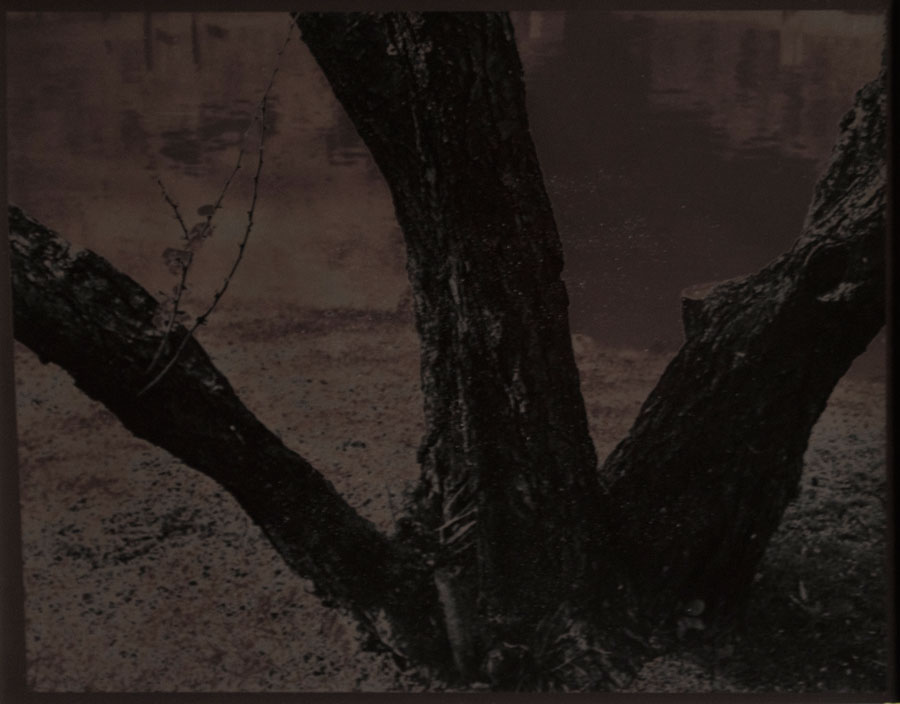 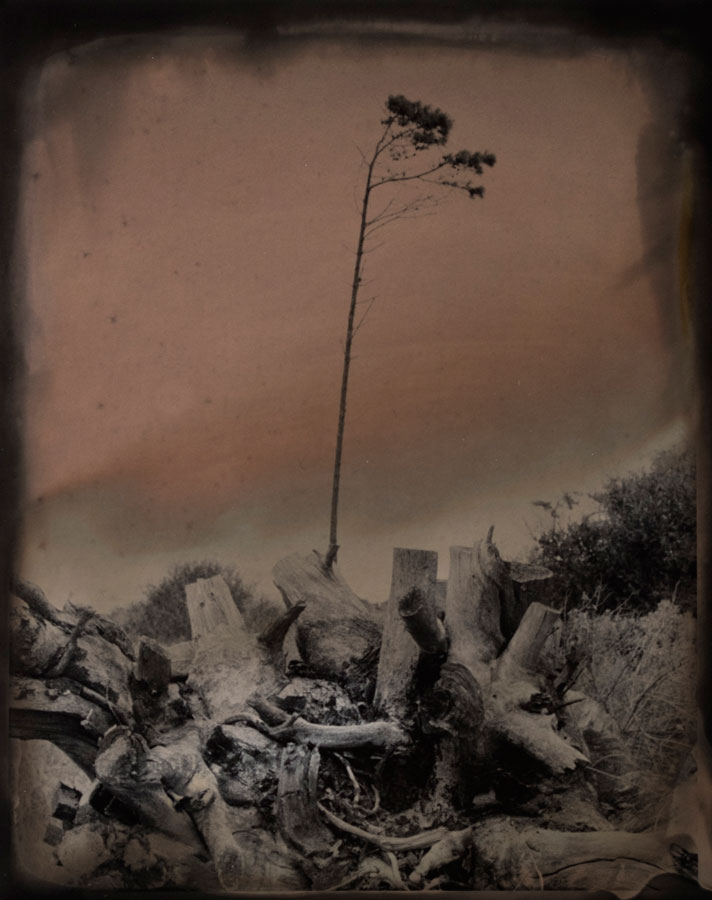 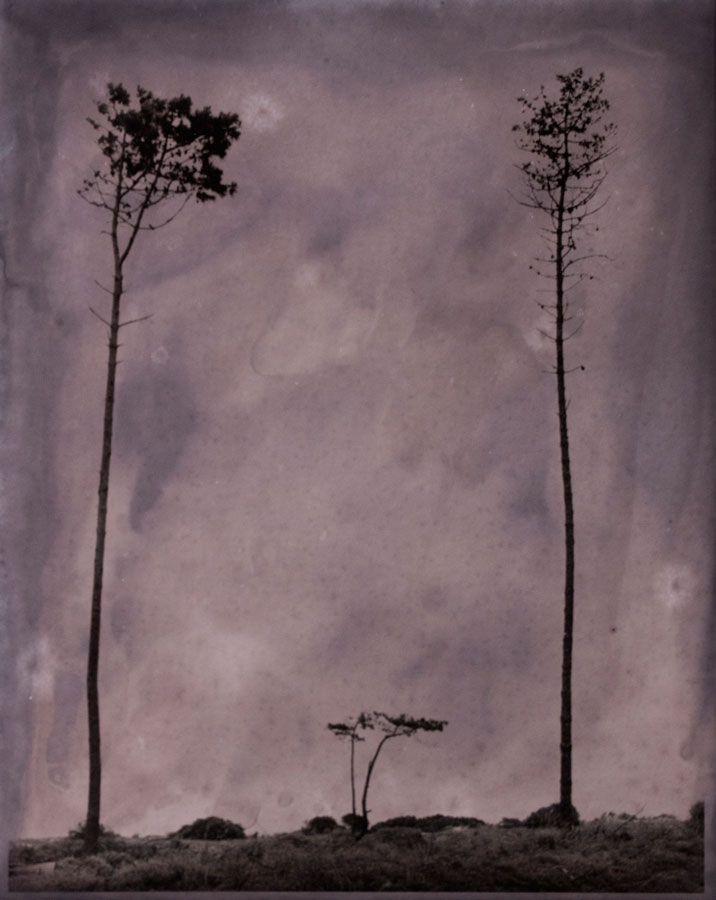 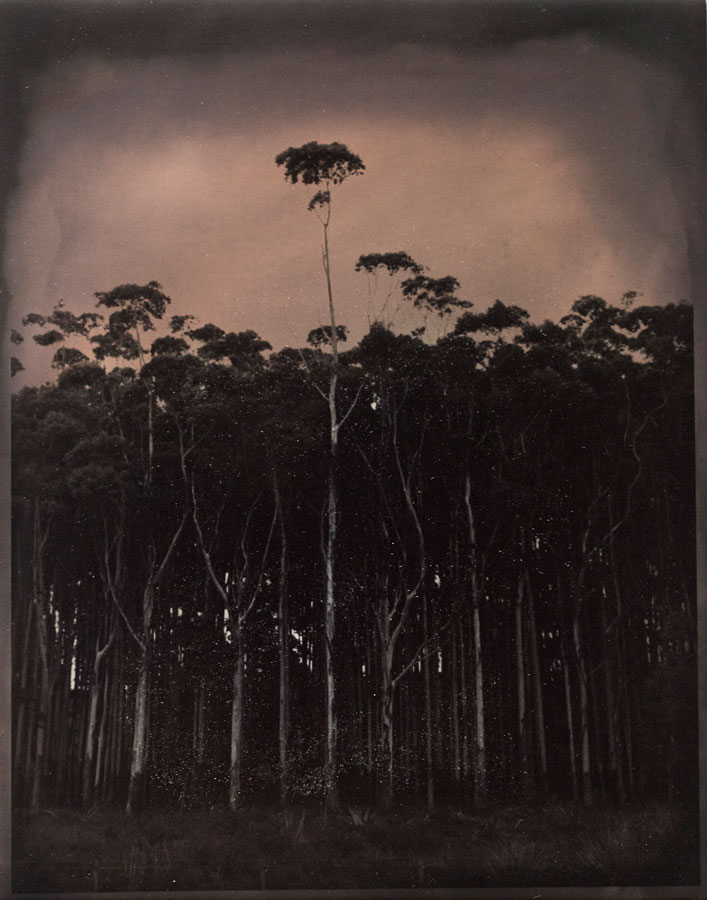 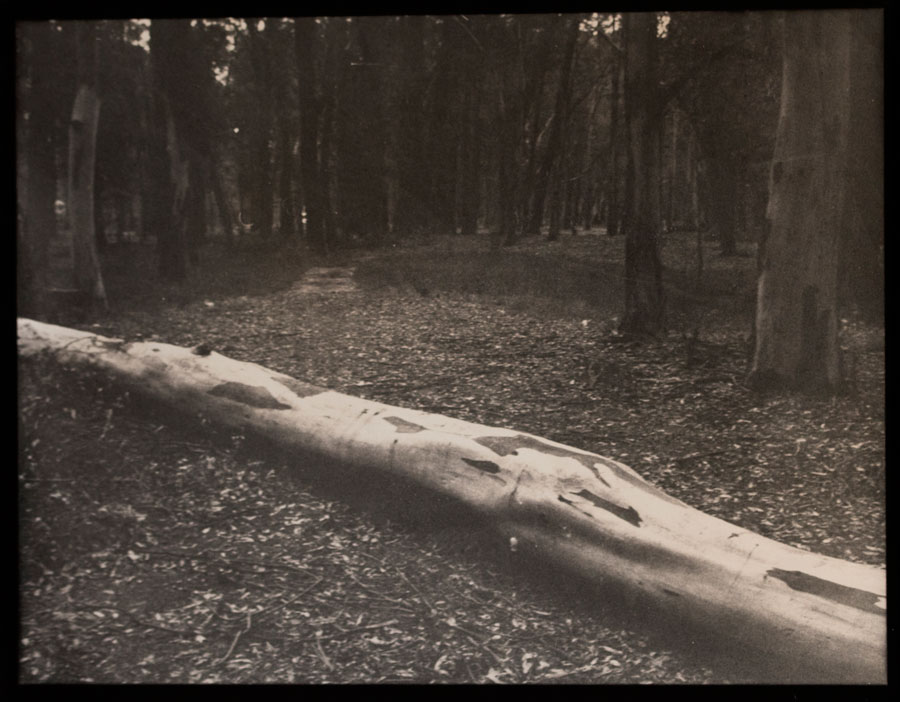 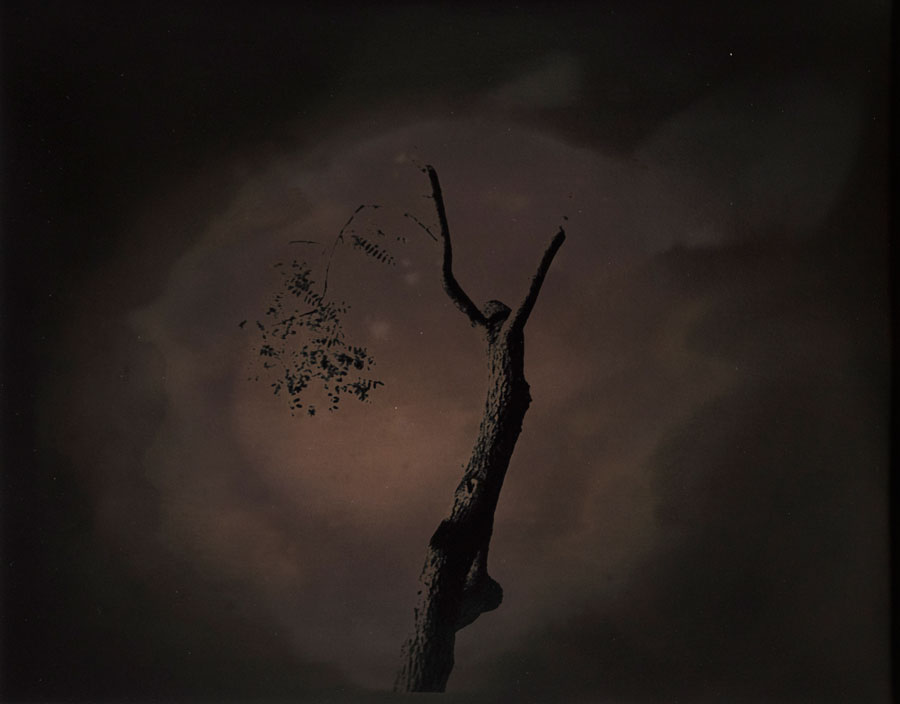 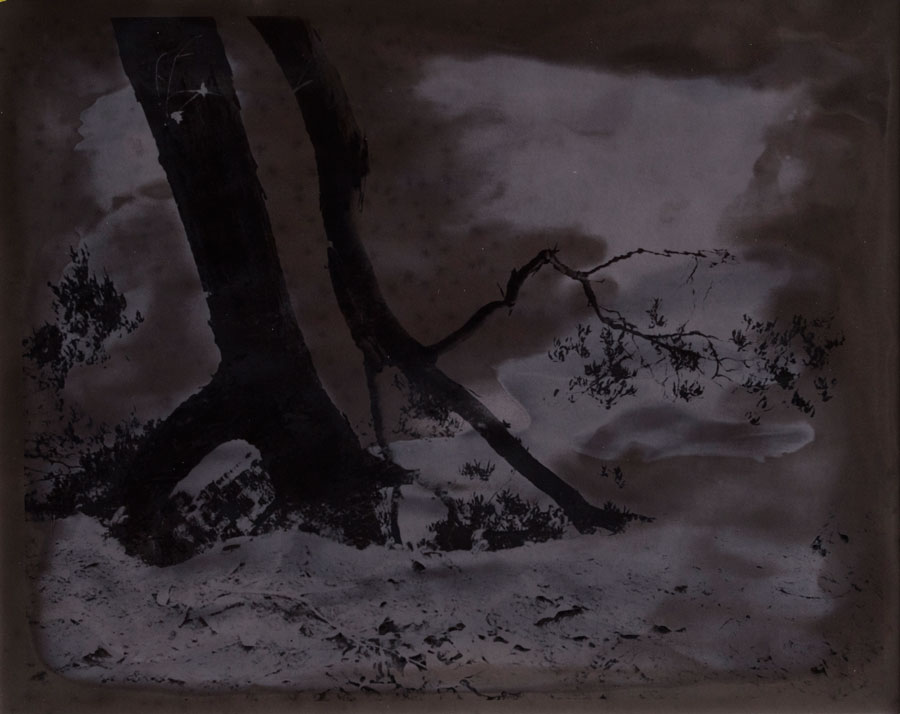 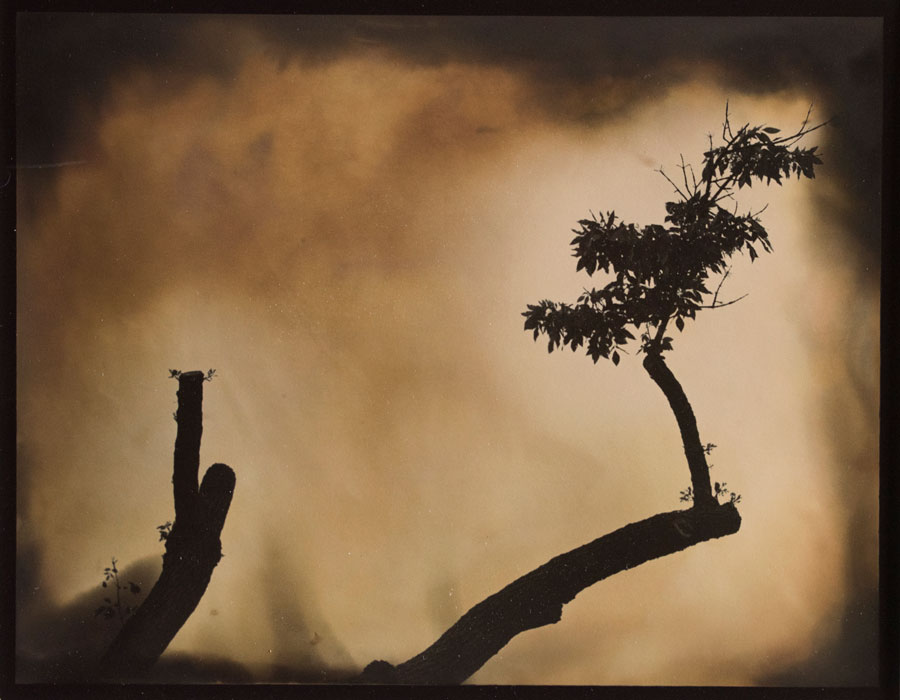 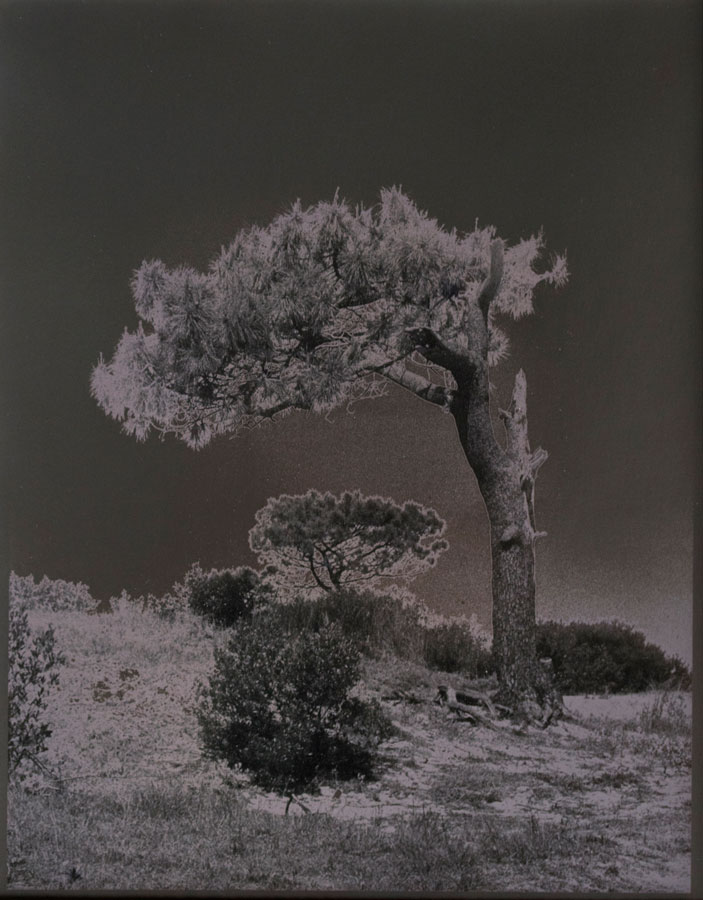