Chronicles of the Walkers

Chronicles of the Walkers

It is plausible that between 1860 and 1920, two German photographers could have visited my country, Uruguay, on a supposed request of a descendant of a tribe that inhabited this territory since remote times. I don’t know the details of those stories, but it is assumed that their initials were A.F. and M.G., for the writings in the matt board of the prints. Those two men, in separate times and not knowing each other, photographed regions and people of Brazil and the South of Argentine and Chile.

In particular it is said that the second one -a missionary priest- was photographing aboriginals of Tierra del Fuego in the far South of America, when he received a letter asking him to make a photographic survey of the natives, landscapes and tools of a community that was thought to be extinct.

To date the author of that letter is not known. Apparently the priest was here for just a few days, returning then to the South to continue his former work in Tierra del Fuego. That survey was not an official work, so his name is not recorded in the photographs, nor there are documents that prove his staying in other place but the Southern part of the continent. I can say nothing about the other photographer, but it is suspected that he had settled in Brazil.

Some photographs, maps and manuscripts were sent to my home in October 2014. There was no remittent’ signature in the wooden box with my name, nor in the old envelopes containing documents and photographic archives, but the one who sent them surely knew about my passion for Photography. I am working on them, making reproductions and trying to keep them in order, and this is the first time these images are shown. Some codes and data in the borders of the photographs could be of help to anybody who knows about this topic.

I am now presenting this photographic portfolio I named ‘Chronic of the Walkers”, for I think they could be descendants of the people who walked this place ‘in the origins’, before Spanish, English and Portuguese came here in their ships.

‘Since the beginning this is our land’ these documents seemed to tell me.

Maybe this is true, maybe not. 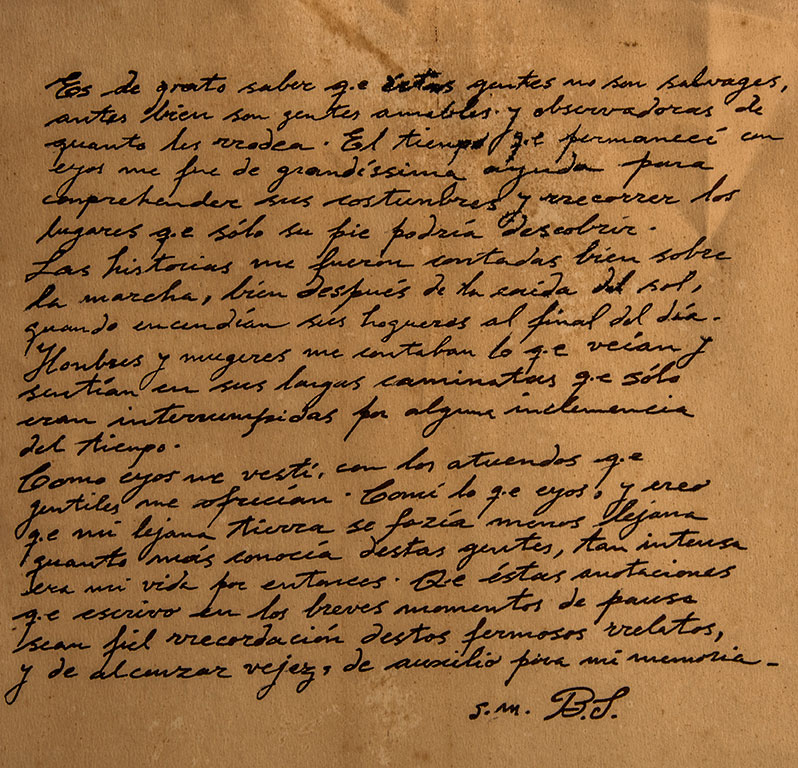 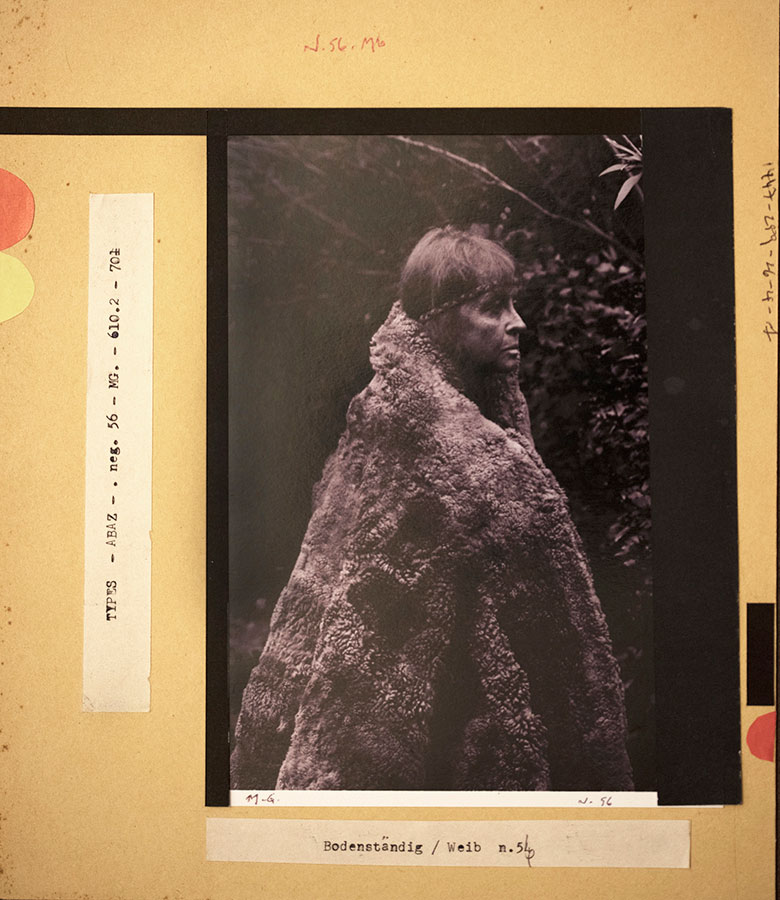 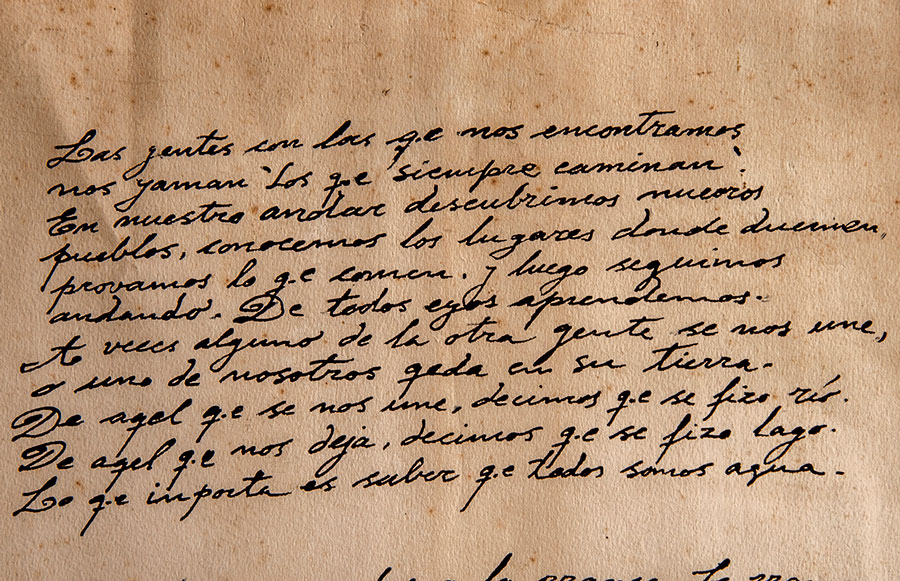 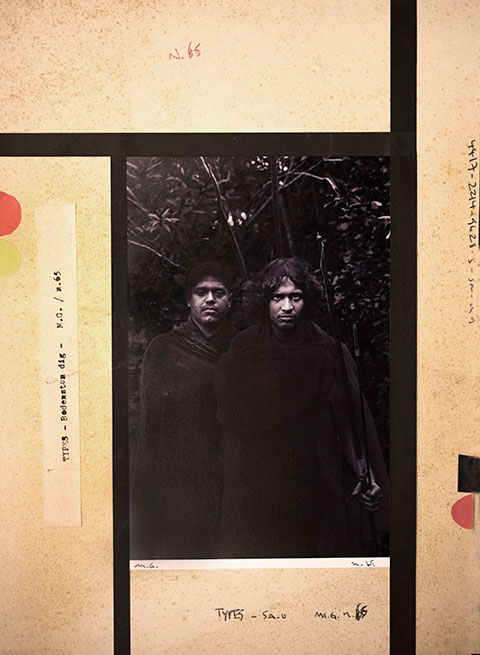 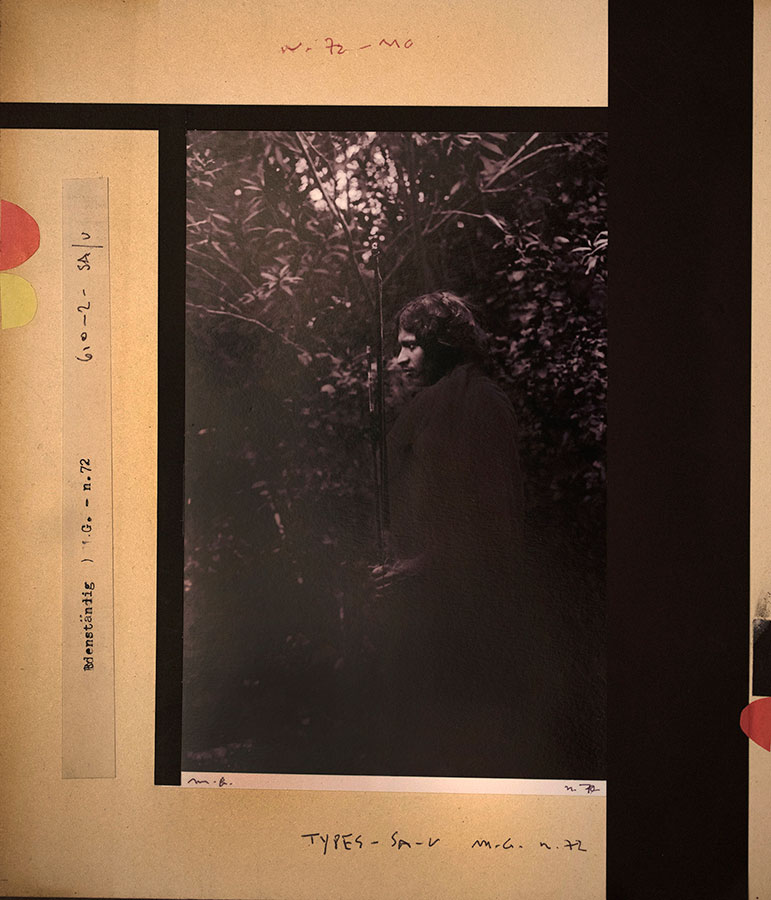 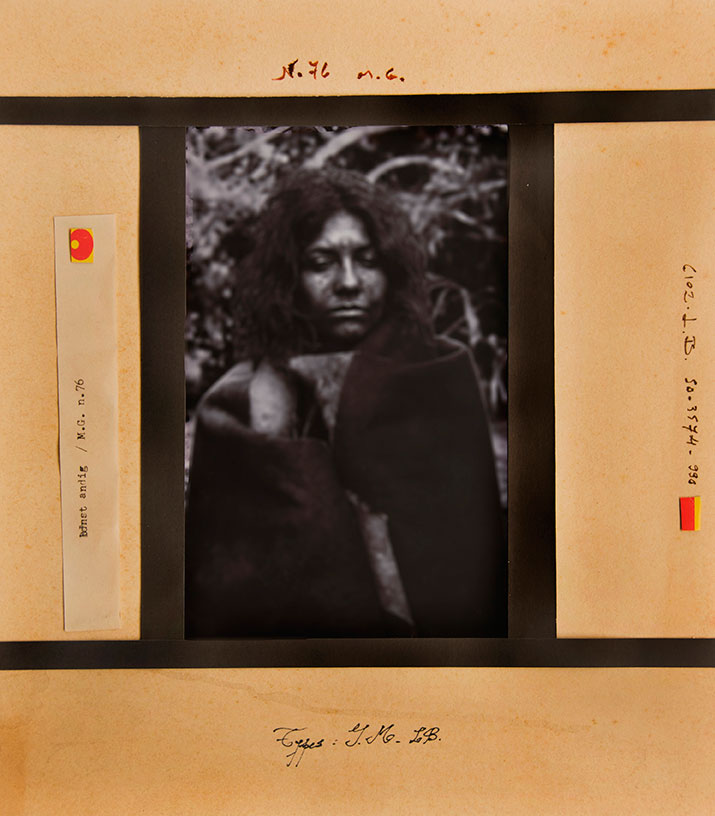 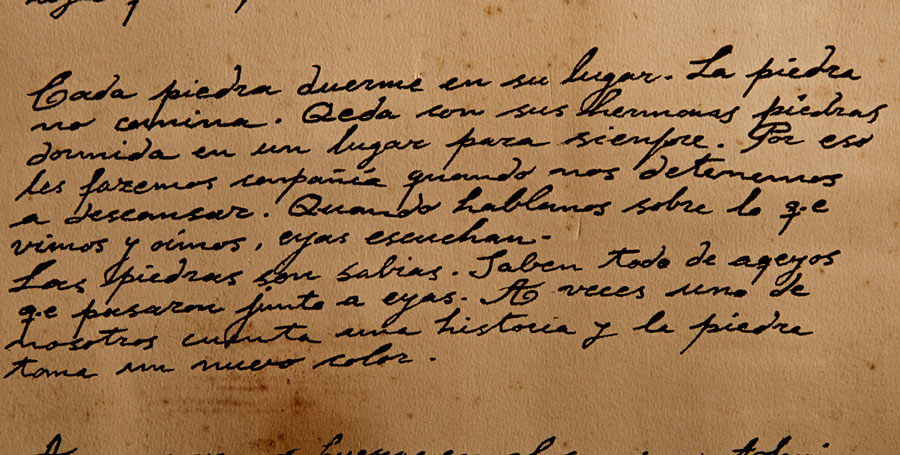 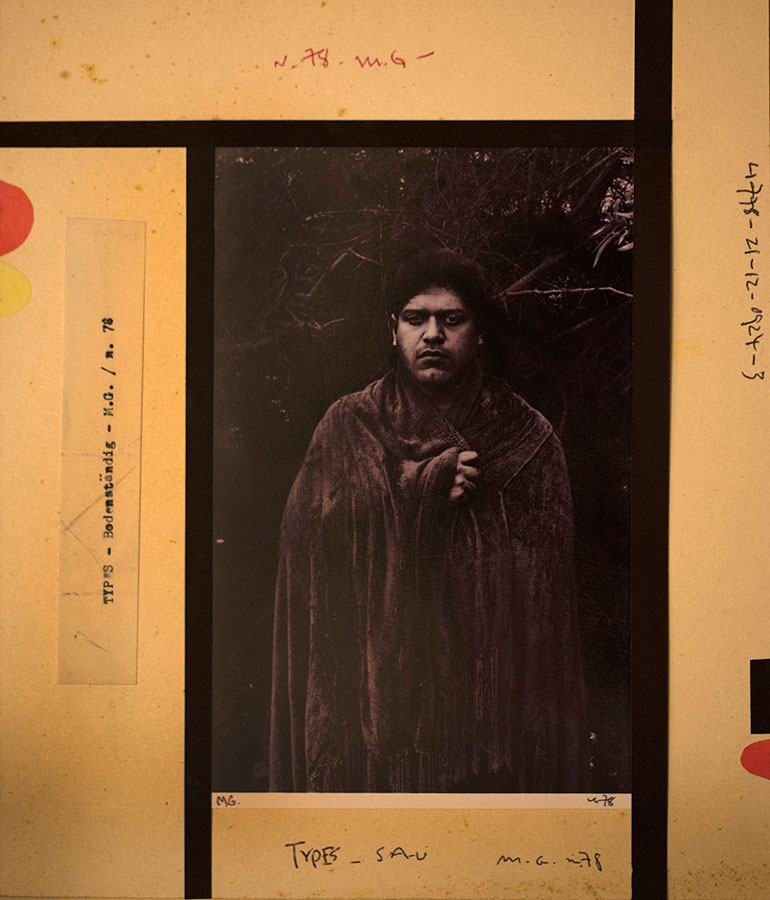 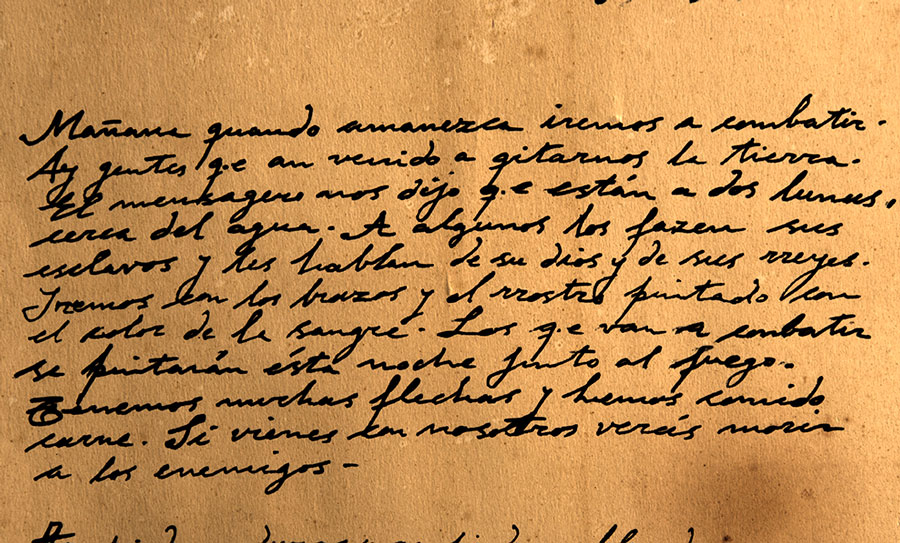 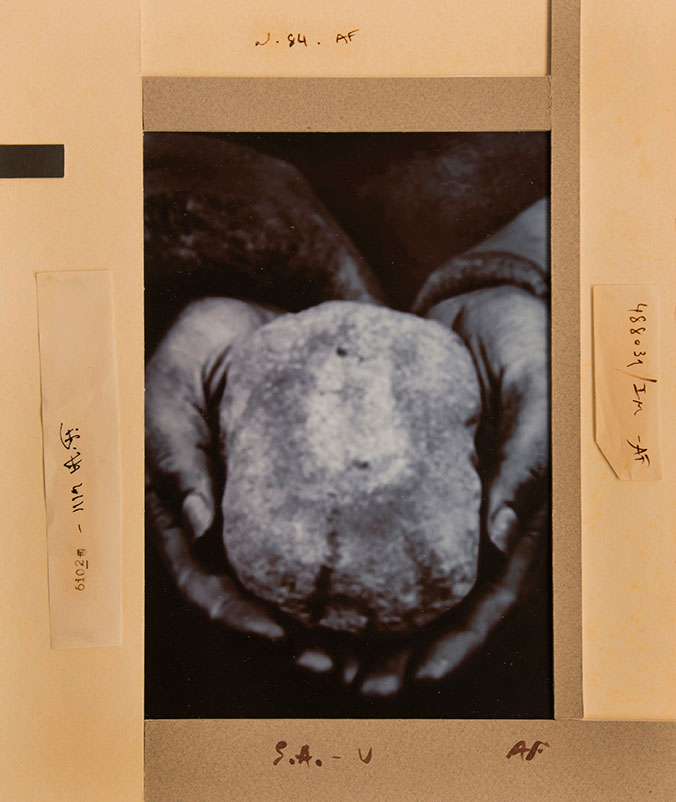 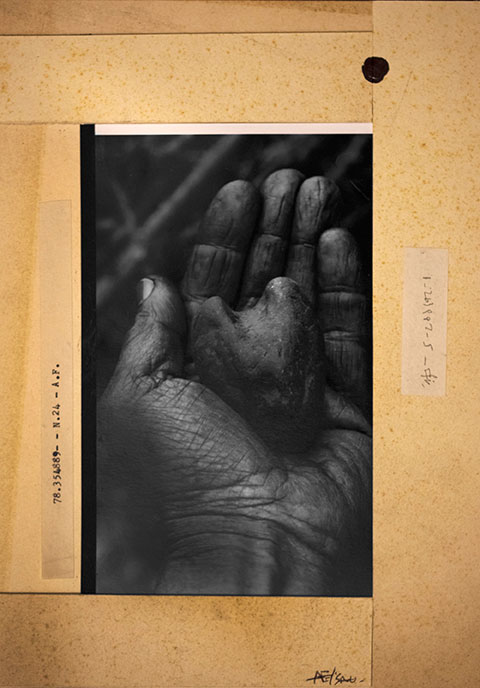