We all have seen them fly although they only do it once: It is a vertical path from the tree that gave them life down to the earth where they will disintegrate. They are leaves and twigs on which birds stood and got shelter during their stays, peregrinations and migrations while they survived everyday announcing their territory with a sing.

Branches and leaves fly away, fall on the ground and stay there.

But one afternoon when I was wondering around with a camera a group of fallen twigs suddenly took flight, not in front of my eyes but in my mind.

With the look of a prehistoric bird, raw and incomplete, that impossible creature looked at me with its single eye while slowly moving a wood wing polished by the seashore wind. That moved on the ground and a new species of beings came to life in my imaginary world. From that moment on I begun to group small broken and rusty twigs. Piece by piece I built their bodies disposing in an intuitive and unpredictable way certain winged structures with beaks and legs, making me feel like a delirious archaeologist coming up with a reality that never existed.

Each one of them, each Rara Avis, attempts to give a second chance of flying to those elements in process of extinction.

That’s all I can say or do.

Now these birds made of paper and silver by way of photographic processes are ready for a new kind of flight.

But none of them will have a reason to live if they are not seen flying freely in the imaginary sky of the one who contemplates them. 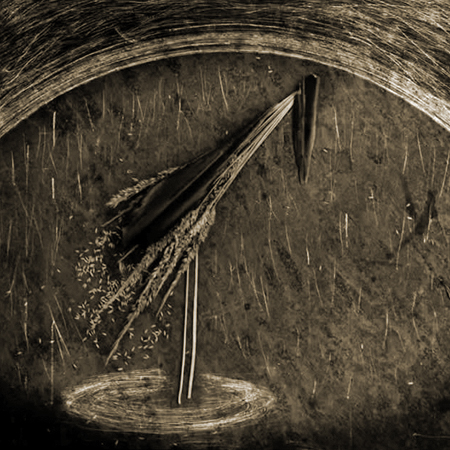 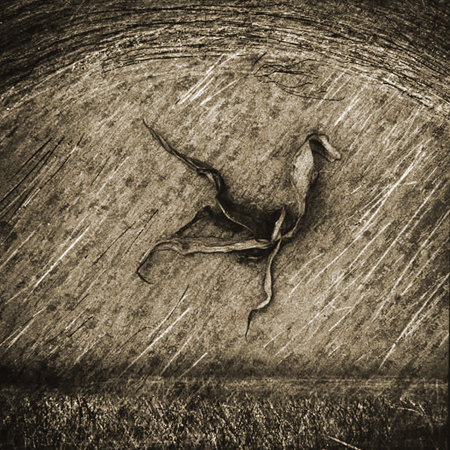 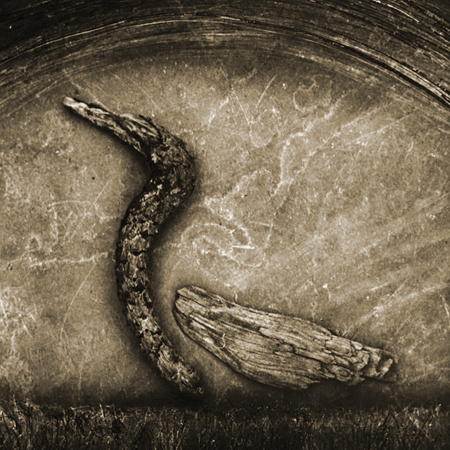 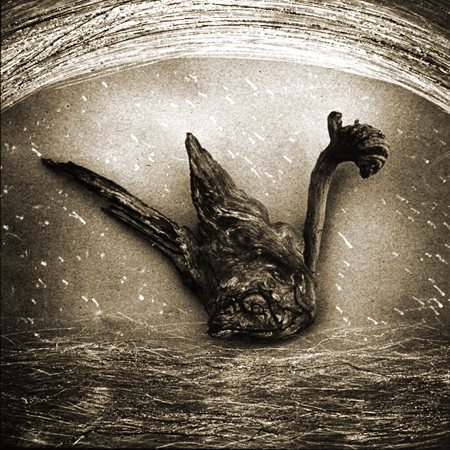 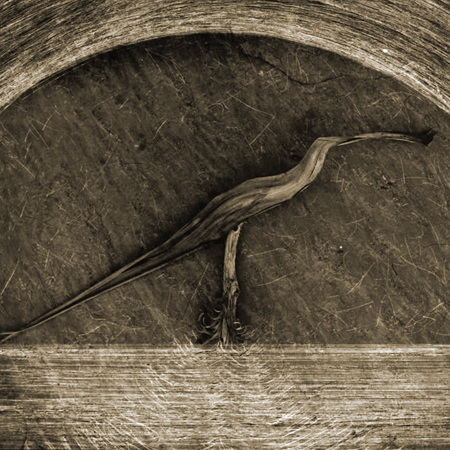 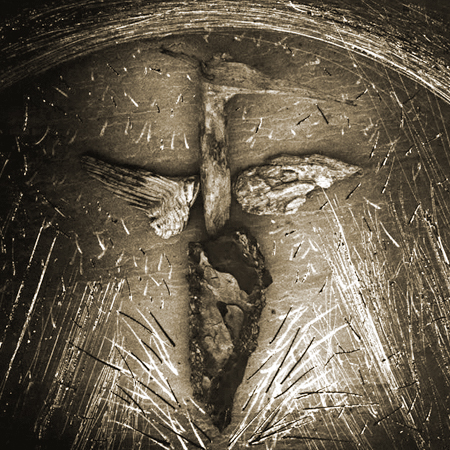 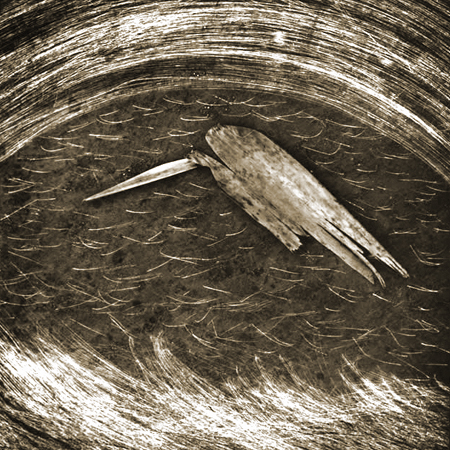 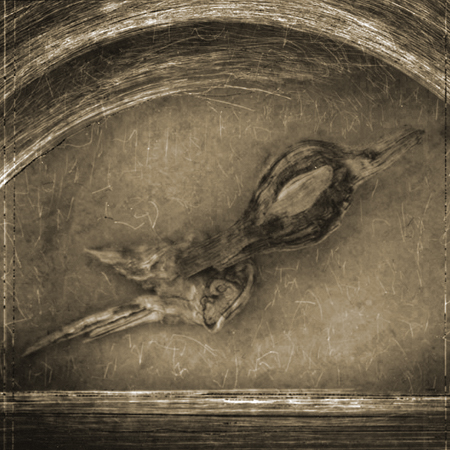 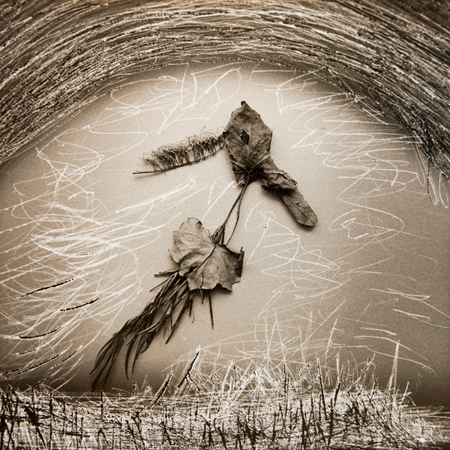 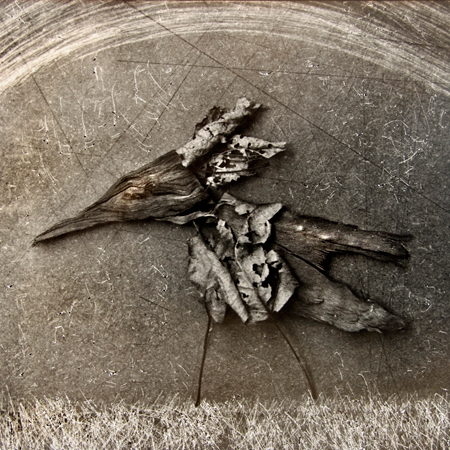 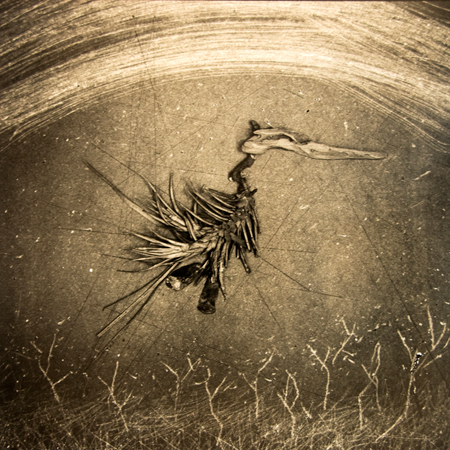 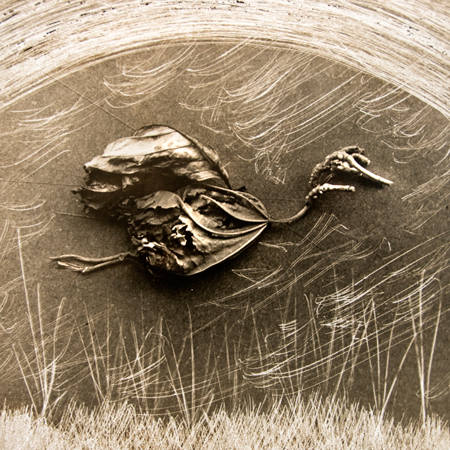 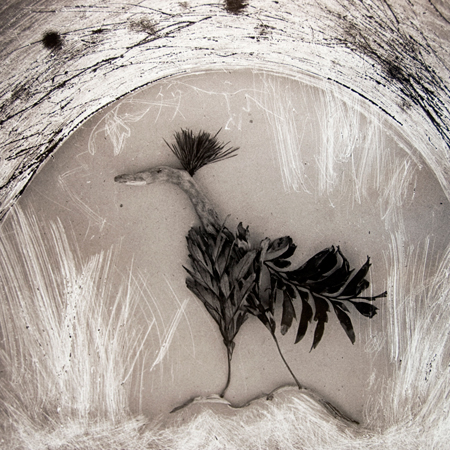 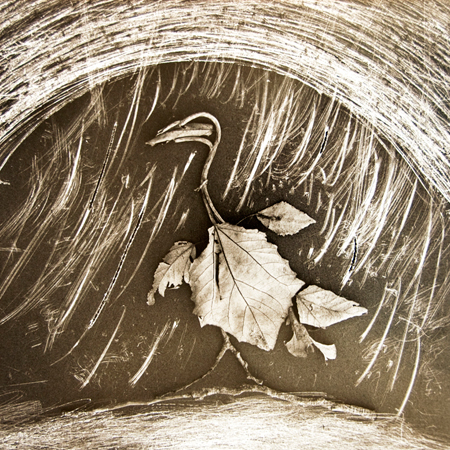 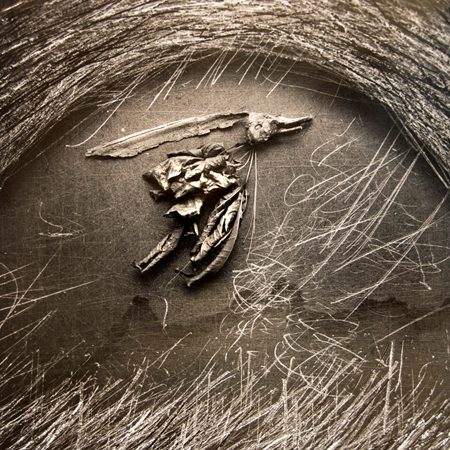