For the alchemist there are not to identical experiments. He may try to repeat the steps, he can try to make the same processes but there is something that is always different.

Science as we know it and practice it goes through an opposite way. Its validity is based on repetition and verification, with a rigorous methodology that intends to avoid any incident that could turn aside any deviation. In fact it could be said that there is a very high percentage of chances that two results were almost indistinguishable.

Almost. Because science itself managed to clarify it: the observer is part of the experiment and he exerts influence on it.

Could it happen something similar in the inverse situation? Can the results exert influence and modify the emotions of the one who produced them? Could it be that the repeated manipulation of developers, fixers and toners may change the personality of the one who works with them along the years? Is it possible an inner transmutation that occurs under the influx of Silver, Sulphur, Hidroquinone, Selenium and a strange combination of some chemical substances?

Could it be the Elixir composed by the effluviums of Methol? Could it be Albedo (the Midnight Sun) a simple gleam of an enlarger and the Rubedo the reddish light shining in the darkroom, a place in which a whole different universe is latent? Is it possible that for somebody the legendary Stone, the Lapis Philosophorum is made of photographic paper?

The Alchemist is alone. The same happens with the artisan that realizes the whole photographic process. Perhaps many people can see the results but few can get a glimpse of the true Work.

As I said, for the alchemists there are not two identical experiments. Neither for the artisans. It is difficult to convince the observers that some kind of photographic print is a unique experiment and that everything is different once it is concluded: there is a new and rare object in the world, there is someone who understands that the Work continues, and also there is a privileged human being who is a silent witness of a unique and marvelous change.

The images of the series Other Alchemy that you will see in this web site cannot show the colors and shines of the original prints. I printed them in traditional Black and White photographic paper. No pigments, inks, dyes nor toners were used. I attained these colors through the modification of Silver with formulas of my own. This process makes each one of them unique.

There are times when, together with the photographic work, I write a book with the content of the series. These books are handmade editions with different kinds of bindings and materials.

The “physical” book of Other Alchemy features hand-carved wood covers and hand-sewed binding.

It can be downloaded for free here to be read on screen, it’s protected so that it can’t be printed. 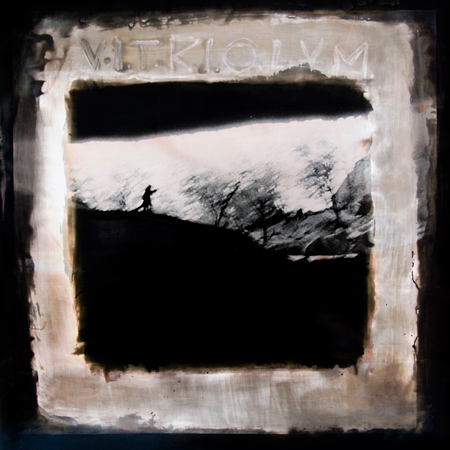 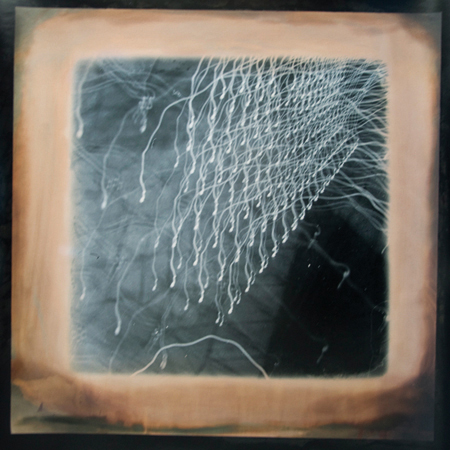 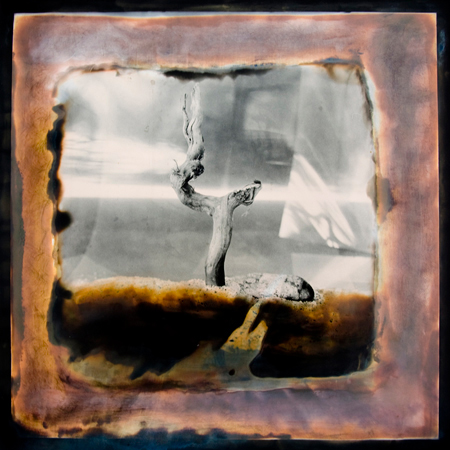 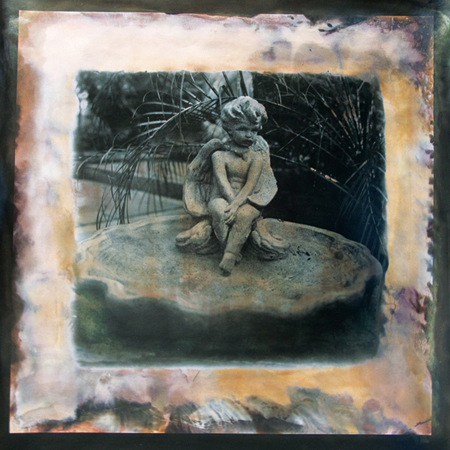 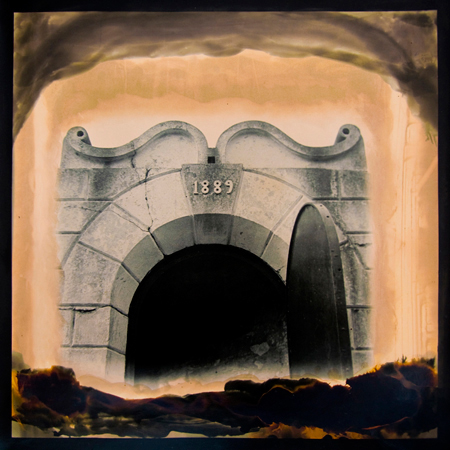 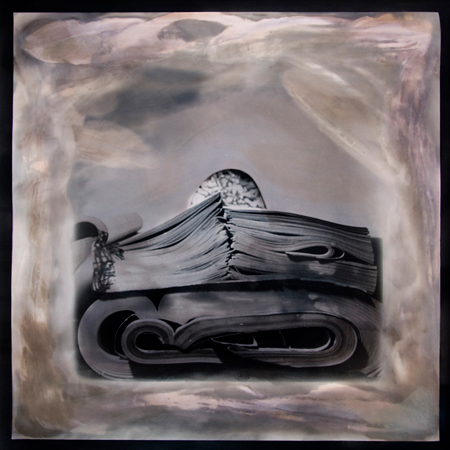 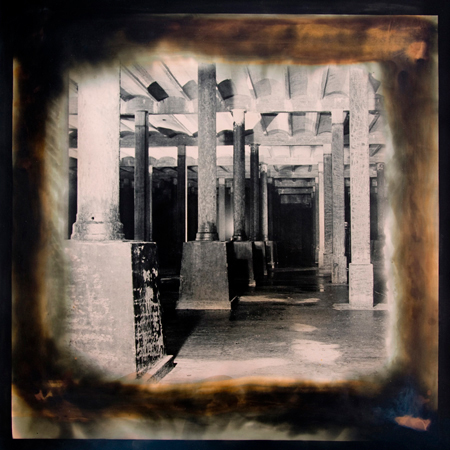 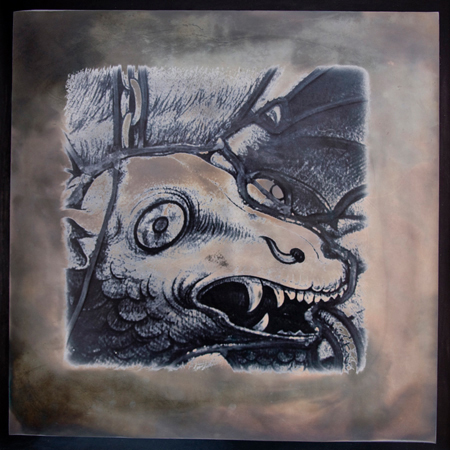 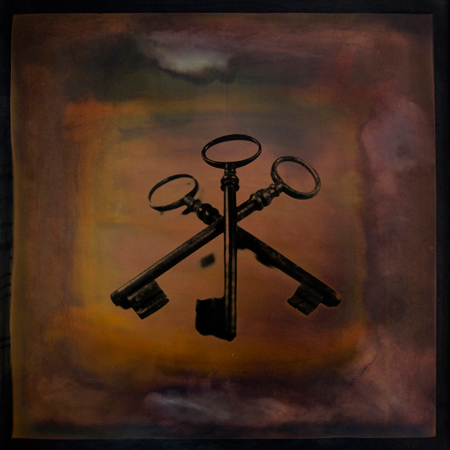 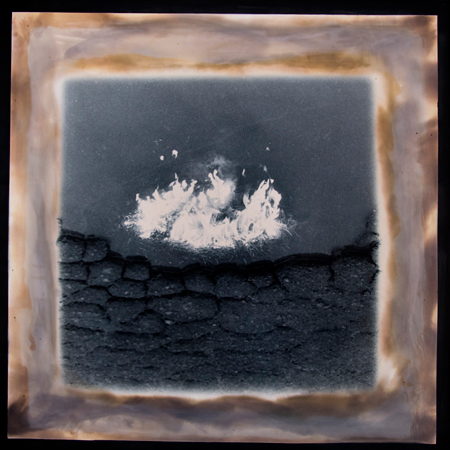 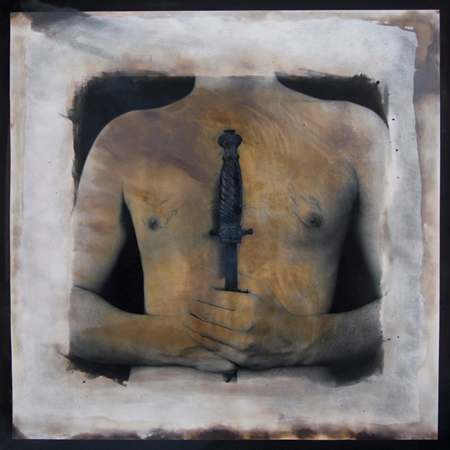 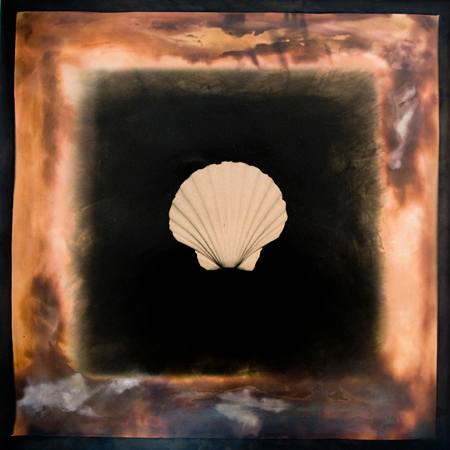 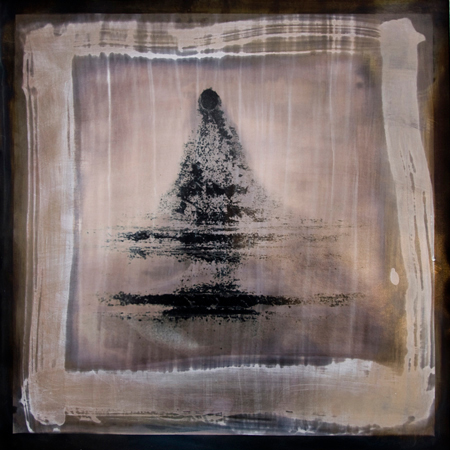 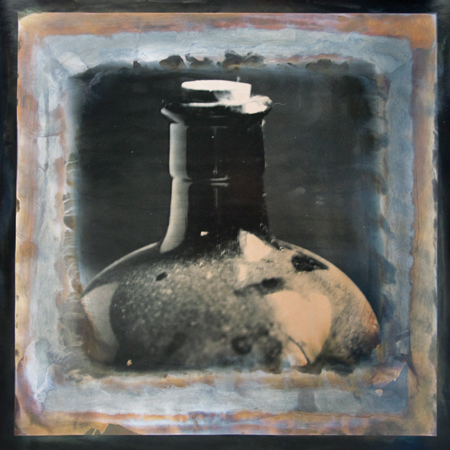 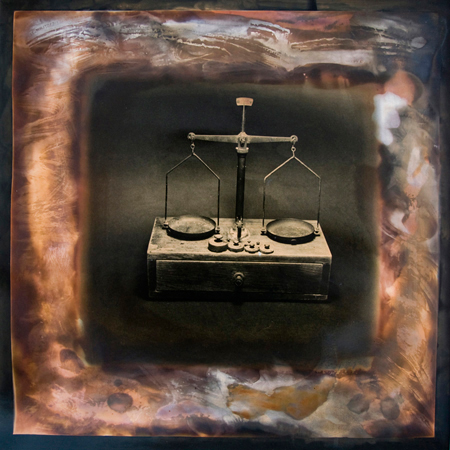 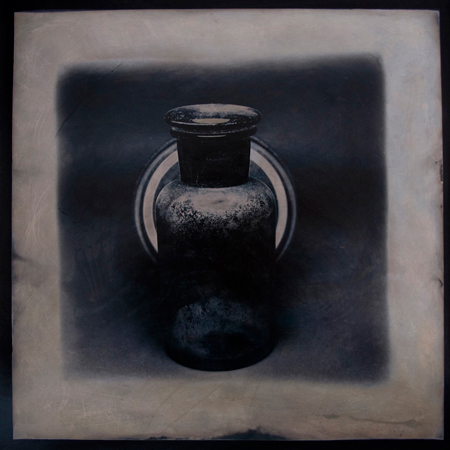 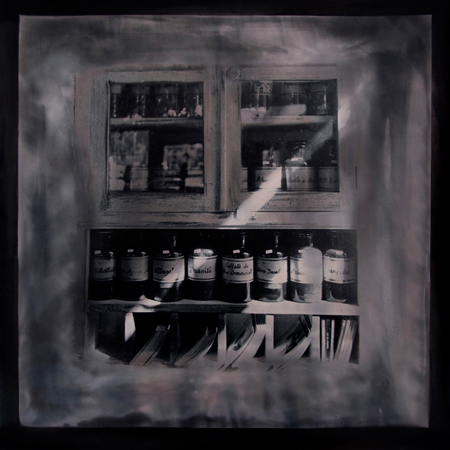 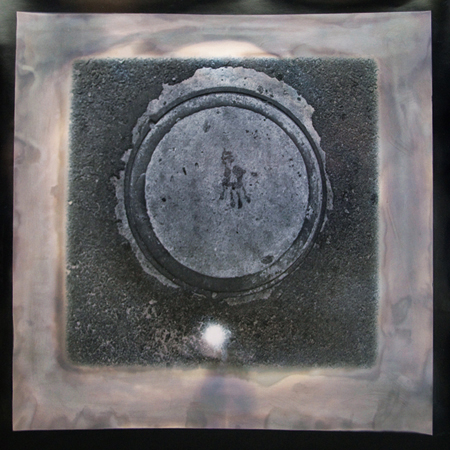 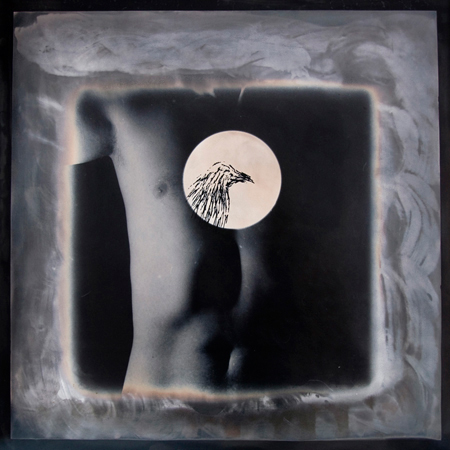 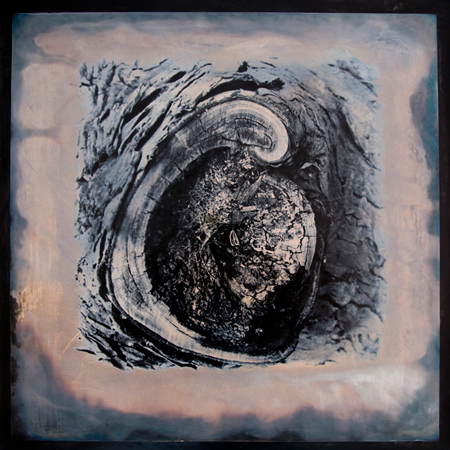 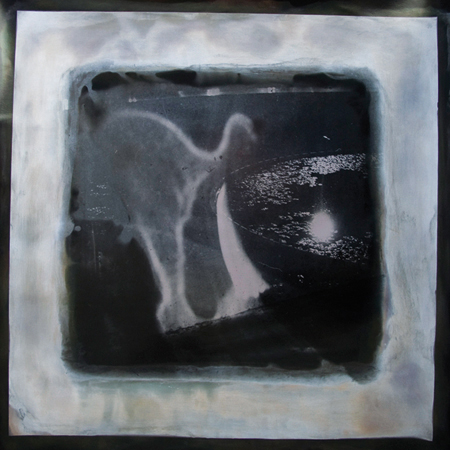 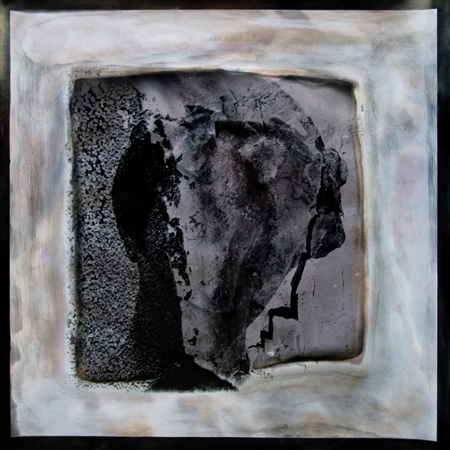 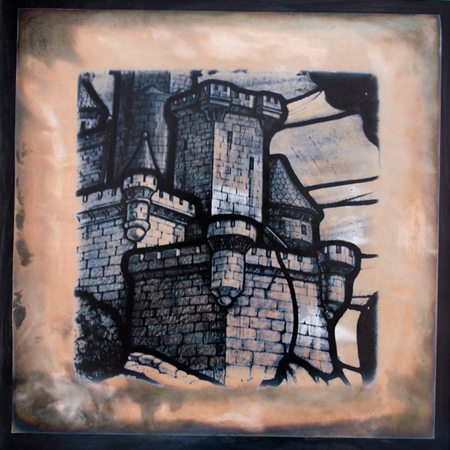 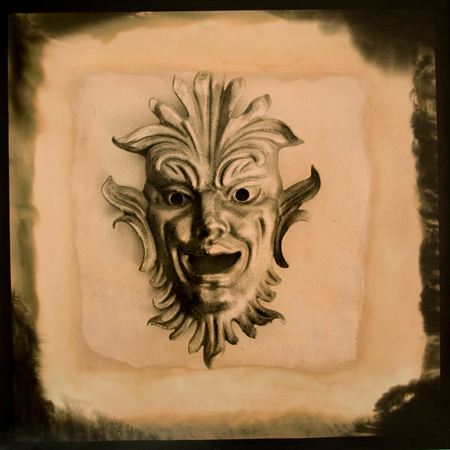 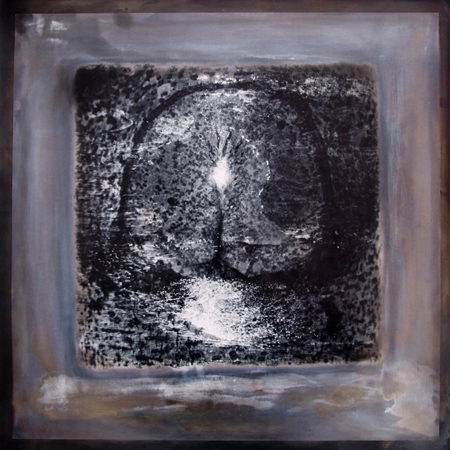 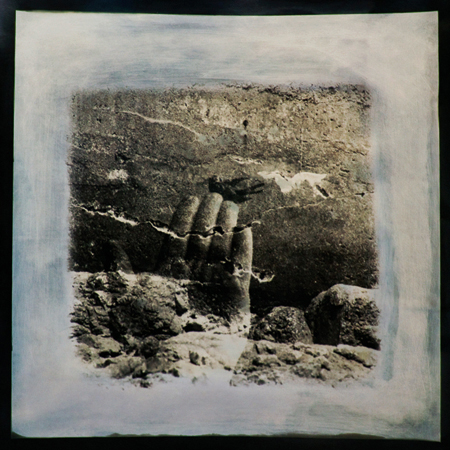 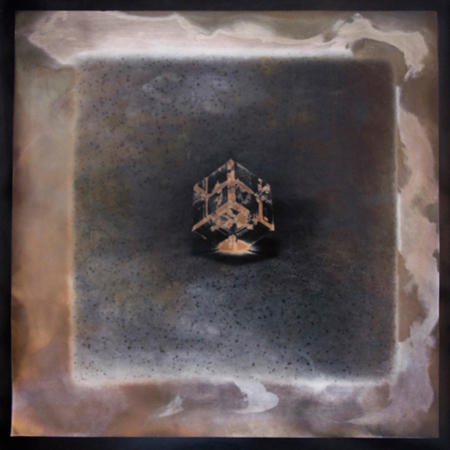 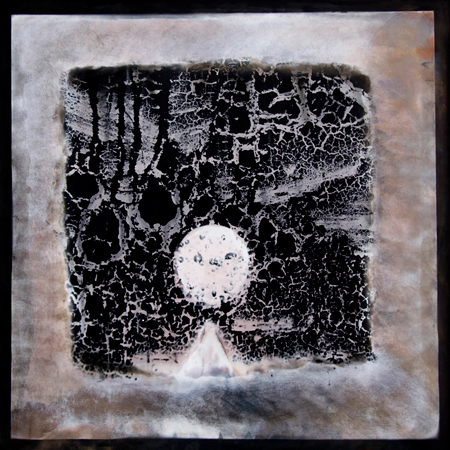 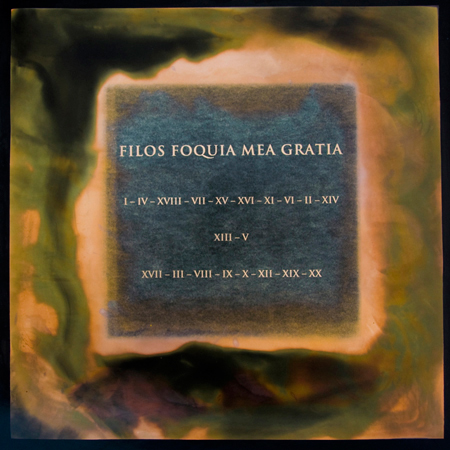