Dante – The Pilgrim of the Depths

Dante – The Pilgrim of the Depths

Year 2015 is the 750th anniversary of the birth of Dante Alighieri, a poet that joined imagination, science, politics, human virtues and miseries in the greatest love chant: The Divine Comedy.

Its importance was such that the Tuscan language in which Dante wrote his Commedia became the official Italian language, substituting Latin.

In this series I try to show metaphorically how would Dante visualized some scenes and landscapes of the Purgatory along his imaginary pilgrimage, walking in his steps. It was not easy. I received an invaluable help: the total empathy with a man that transmuted pain into inspiration. His genius accompanied me since my adolescence and it made me share his cosmologic vision, his aspirations and sorrows, with social commitment, idyllic love and hope as flags. 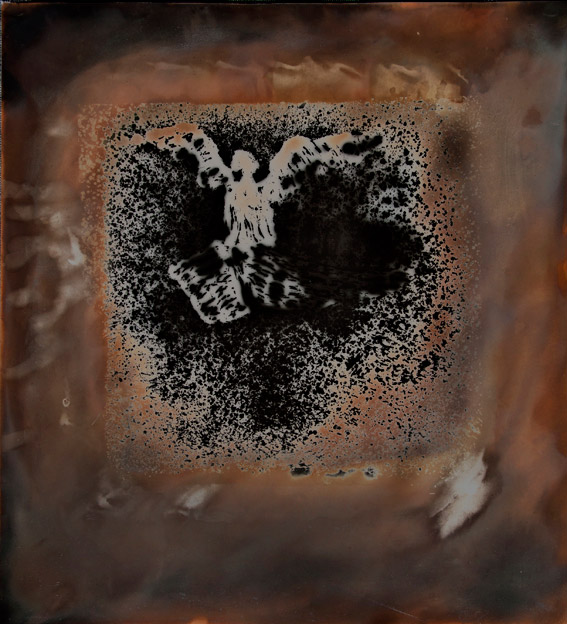 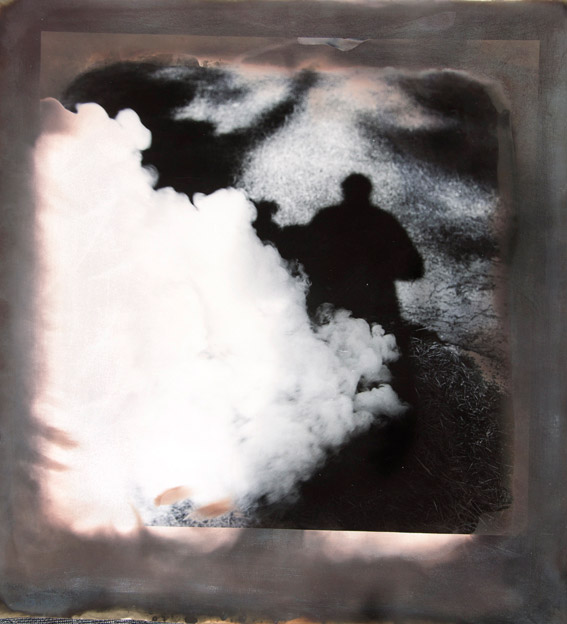 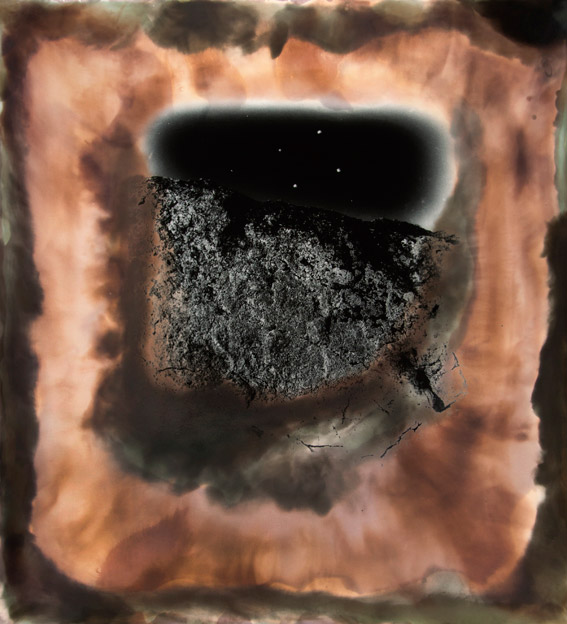 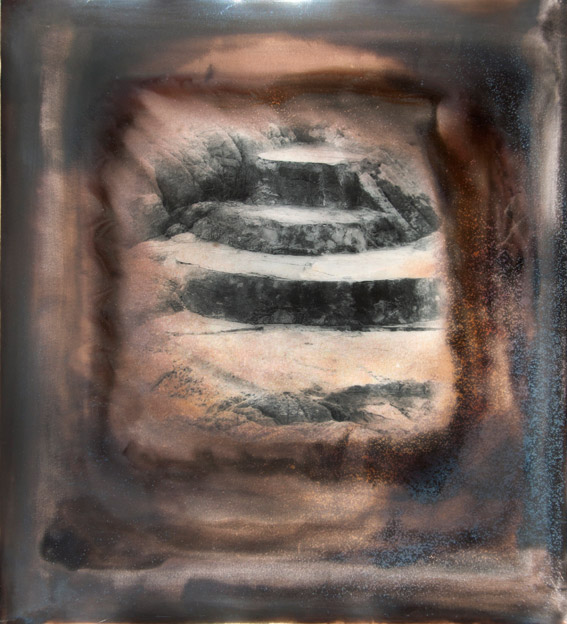 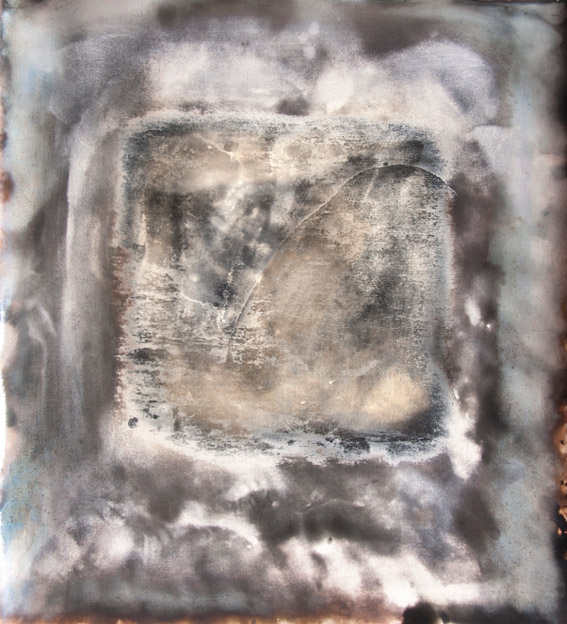 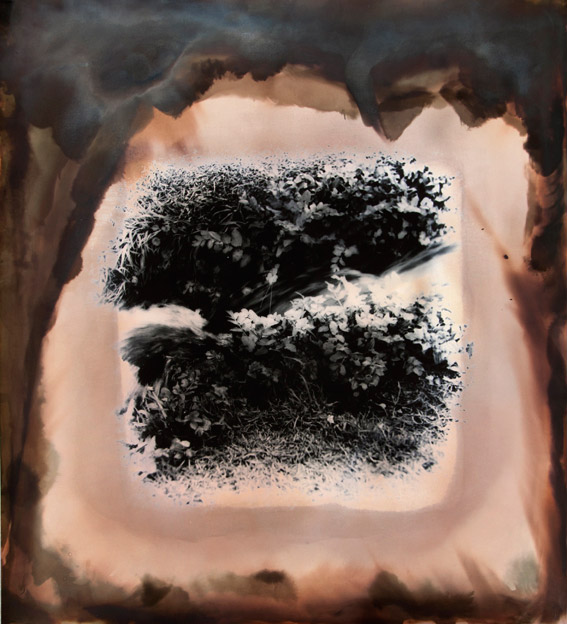 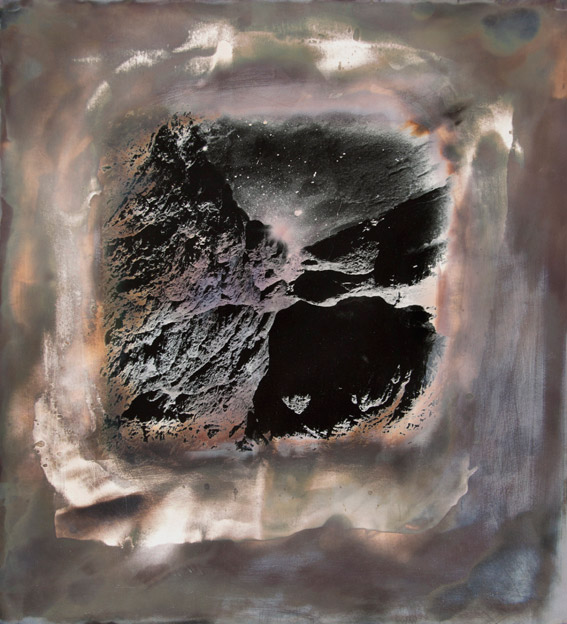