The first three minutes of the Universe

The first three minutes of the Universe
* Ongoing series. New works will be included when ready.

Among the different kind of myths created by human beings to explain the avatars that gave shape and conditioned his existence, we find cosmological myths, related to the creation of the world and the universe in general.

Based on scientific research, the cosmological explanation of the origin of the universe talks about the Big Bang (the big explosion), a singularity in space-time, after which and due to four forces (electromagnetism, weak nuclear force, strong nuclear force and gravity), everything we know could develop. Chronologic theories concerning facts are scarce, and we wait for new proofs to keep on explaining the universe’s history. Somebody says that during the first three minutes of the universe a real important change happened: nucleosynthesis, when the first atomic nucleuses were formed, constituted by protons and neutrons. 13780 million years after, we keep on asking who we are, how and why we are here.

Leaving aside my metaphysical questions for another series of works, I stop in those first three minutes and give my answer in a series of images inspired in that flux of forces and winds that are still creating the known space and everything in it contained. 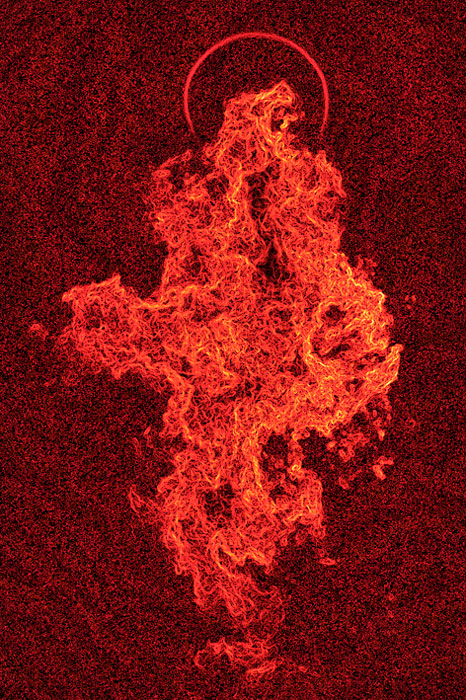 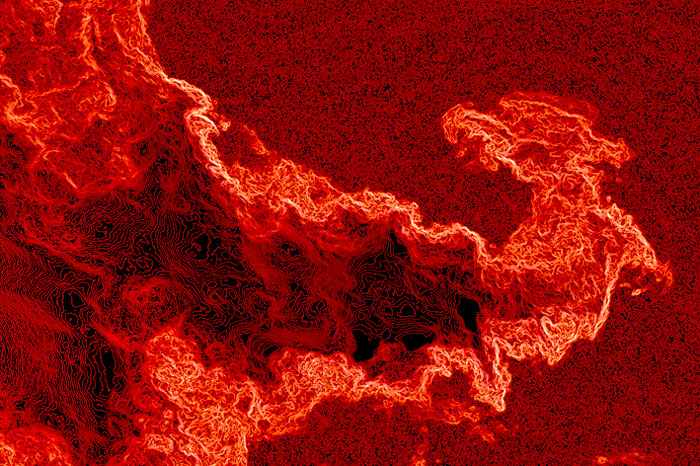 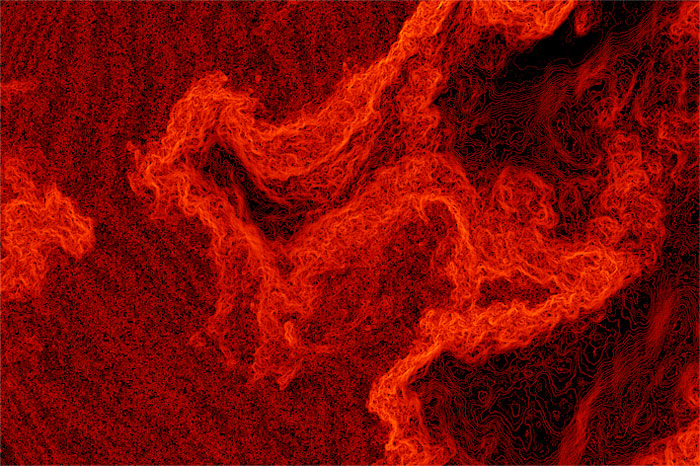