Mind and Matter
Horizons of the imagination

Dualism, currently accepted by our traditional culture, impose limits that separate the immaterial from the concrete through a way of thought where there are horizons that link one effect with one or more causes. Perhaps the most challenging horizon for our way of thinking is that one that links Mind with Matter. Occasionally we may perceive that mind and matter interconnect at a subtle level conforming the wholeness of the universe, the known and the not yet known.

Quantum Physics, neurology and dogma-free philosophical dialogue are providing new and fresh vision that may conduct to a paradigm change. For that so, some questions must be answered:

What exactly mind and matter are in their uttermost essence? How they relate to each other?

Is one of them the origin of the other one?

Are they independent or are they one and the same?

May be Mind the subtler state of Matter?

Does it exist a transcendental order to which we could accede and then perceive the nexus between mind and matter from there?

And from my ambit, how could I represent that dichotomy or that unification?

This series of works weren’t part of Reality. I don’t even know if they already existed in my mind. I only know that they arose like an answer. They are spontaneous expressions, landscapes or “fields” made from soma and psyche: there is no machine, instrument or artifact that could produce these intuitions that converge until something, aesthetically ambiguous, made of points, lines, reliefs, textures and confined spaces on the paper’ surface was created.

Through these works I invite the beholder to transcend the veils of a two dimensional material reality (the photographic paper itself) and to visualize those horizons where for a moment the physical and the imaginary bond together. 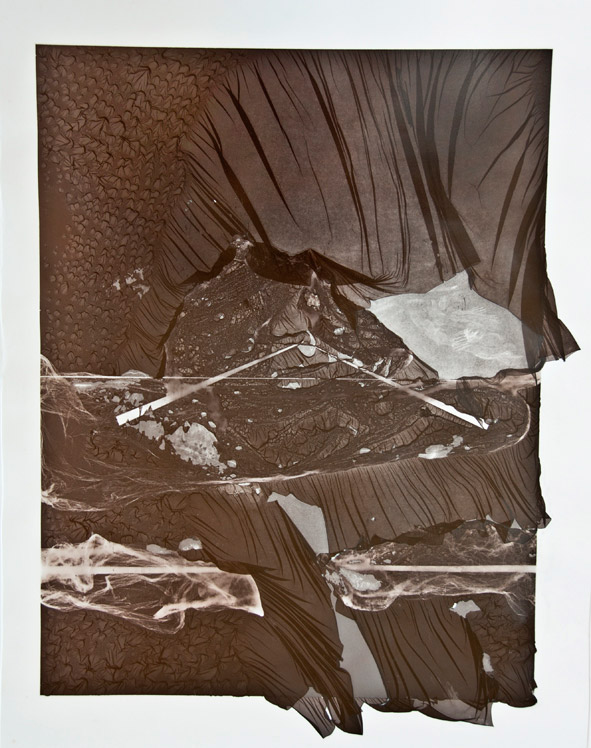 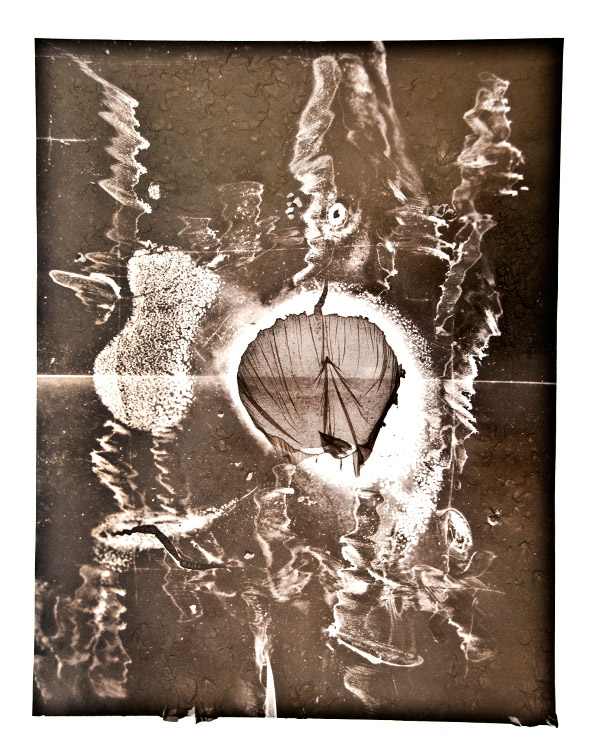 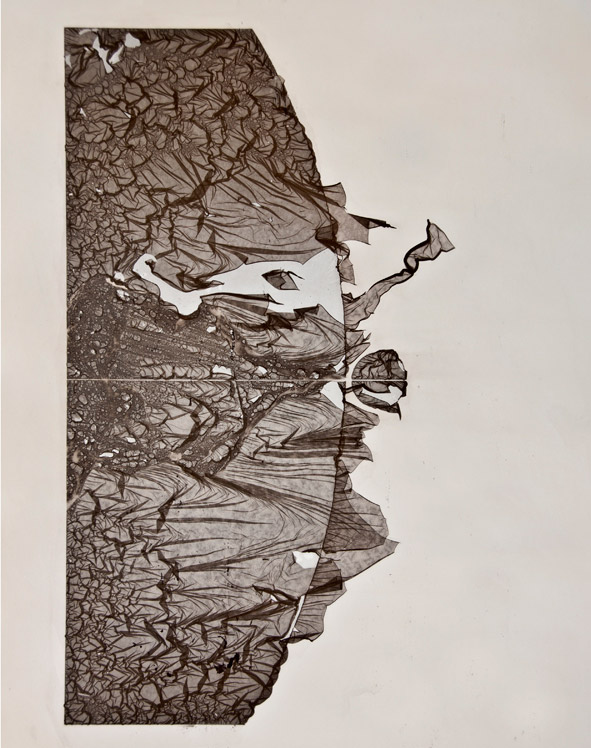 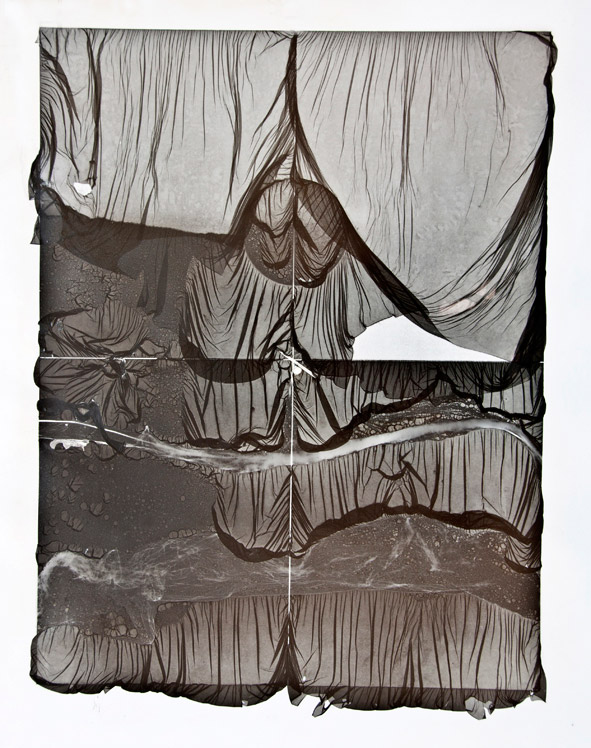 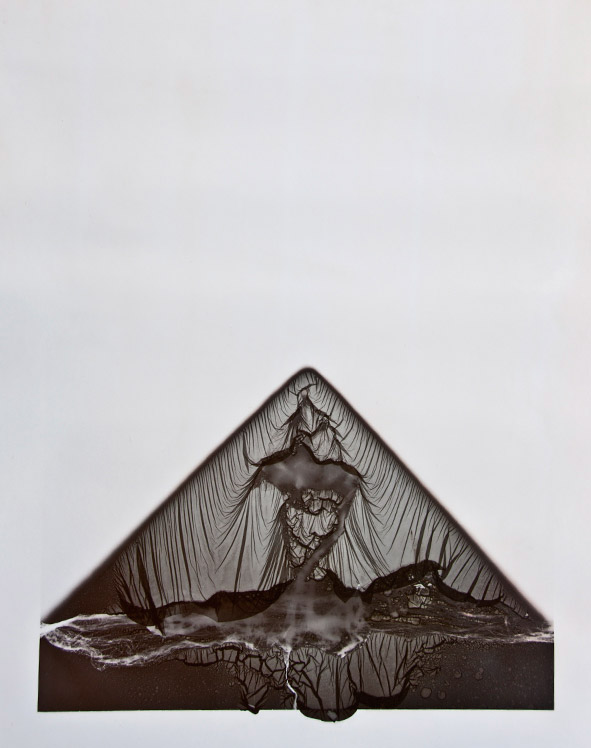 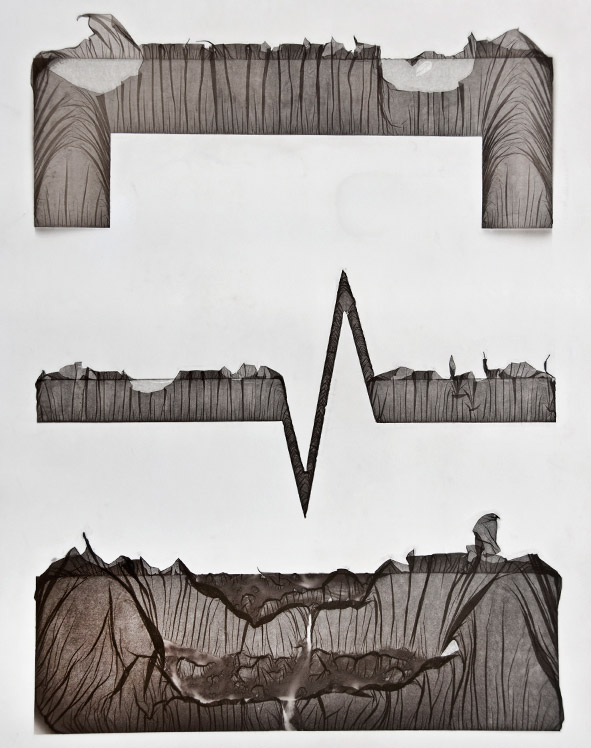 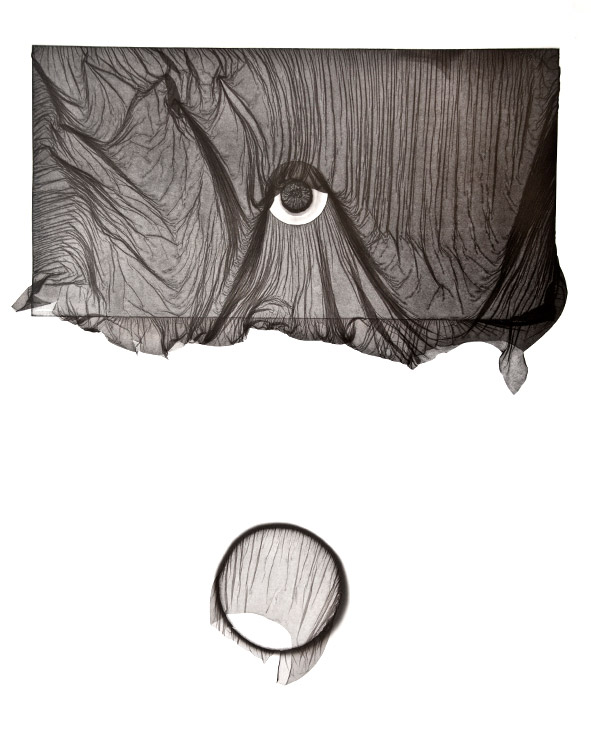 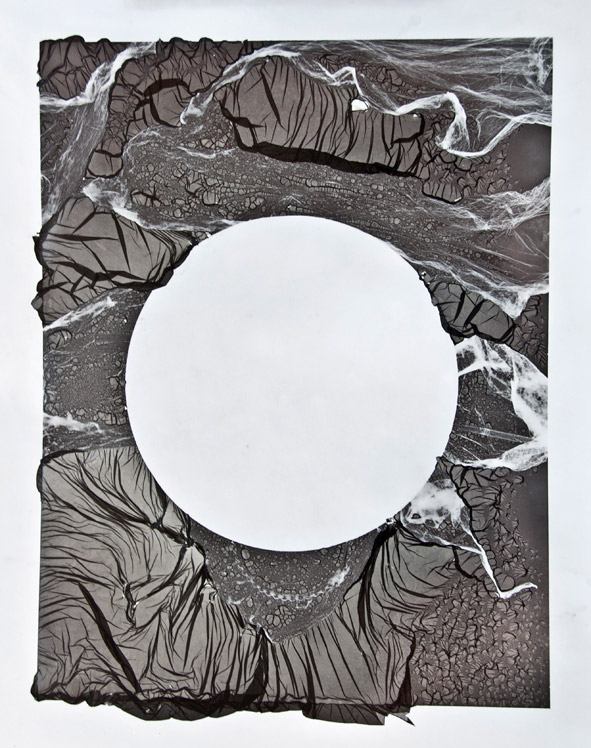 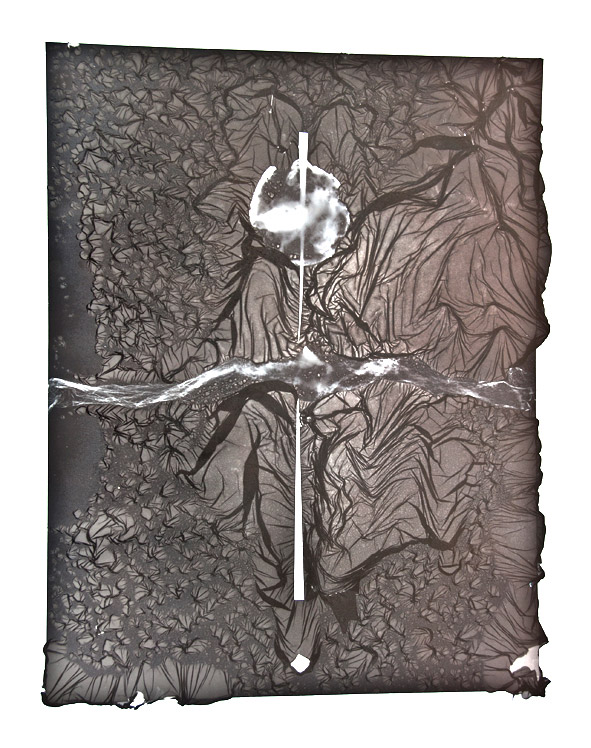 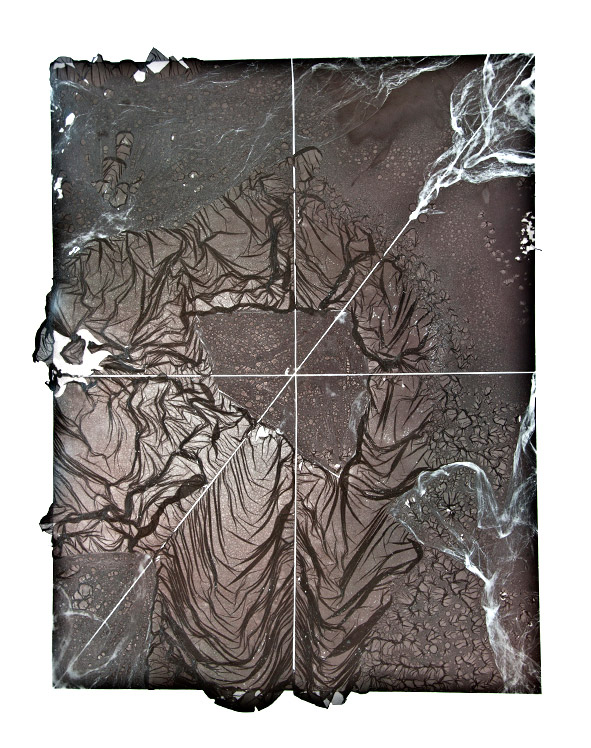 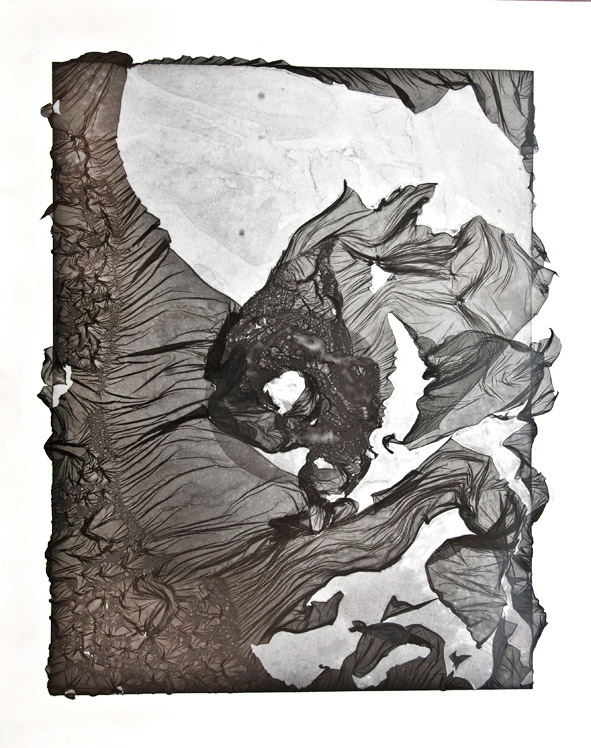 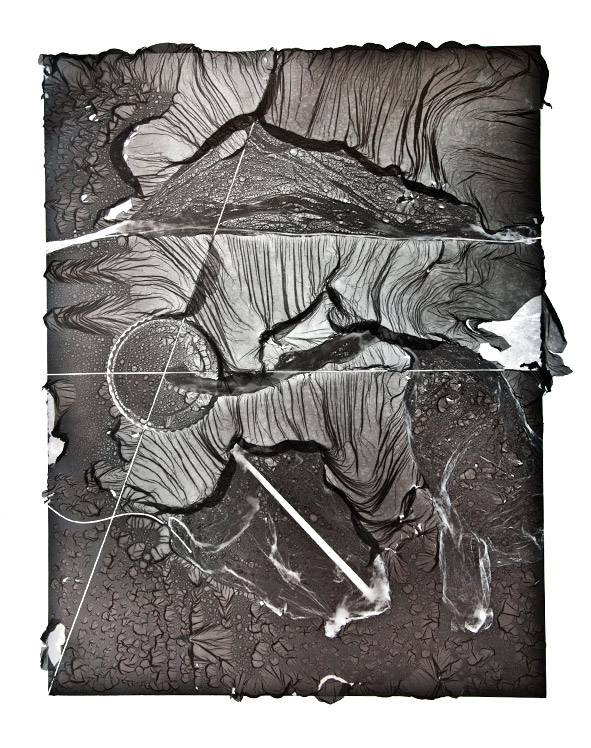 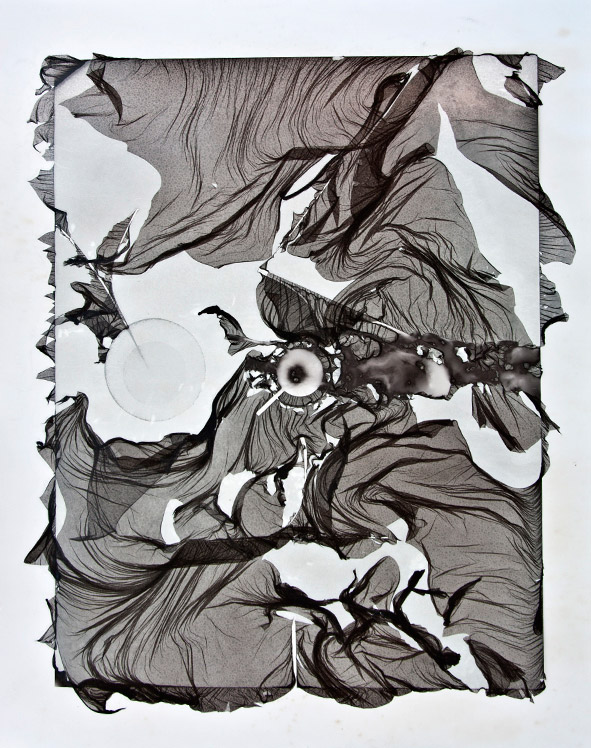 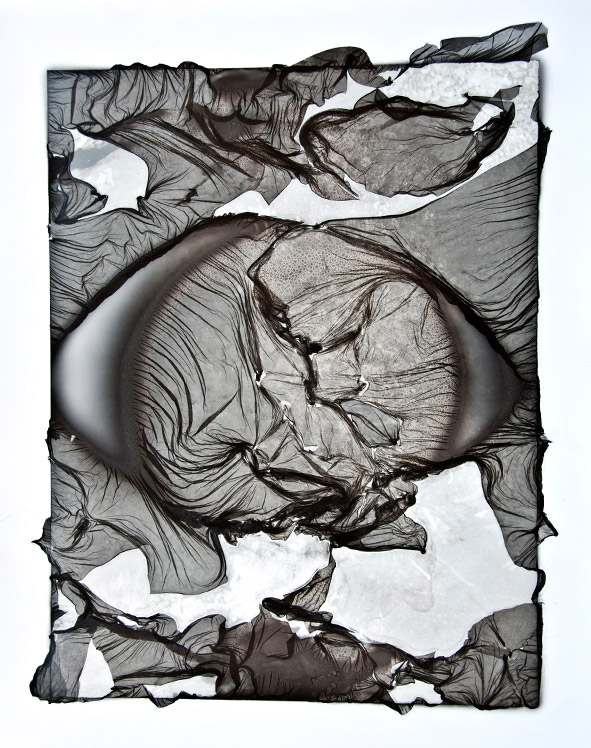 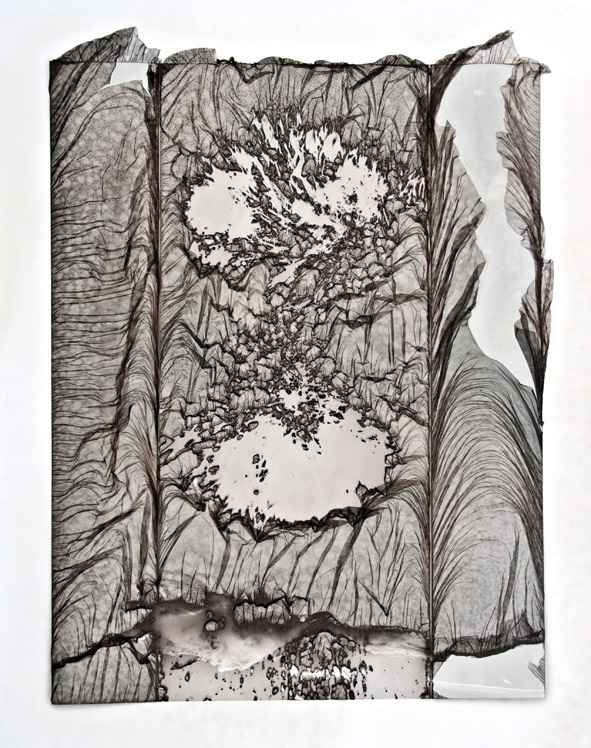