When I was ten, and during my fifth school year, the blackboard of my classroom turned from one day to the following into a dark stain in which my teacher Celmira wrote something that seemed to be the date in the right superior angle.

“Robertito, –she kindly asked me–, why do you half-close your eyes when reading?”

The following week eyeglasses were lean on my nose and ears. It took me a few days to overcome the complex of being the “four-eyed” of the class, and I assumed bravely my myopia.

Undoubtedly, human beings learn to accept their destiny, and I acknowledge that at the inverse of many people I had two ways of seeing the world: with the eyeglasses on, and without them. Once taken off, colors get diffuse, mixing and overlapping in the edges. Objects, people and landscapes adopted capricious and strange shapes, blotched stains with multiple borders and contours.

True or false I also read that moles are myopic too. That news could be a fool’s relief for a child, but I got surprised that there was a little creature that shared with me the way of seeing things; and then, that small and slippery underground being, subversive in its seeing and behaving, hoarded my sympathy.

Twenty years after that episode I met Photography, an art in which most of the time the subject or the environment is reproduced in front of our eyes sharply enough to identify what is the image about.

And later, when I looked trough the lens of my old medium format camera without putting my glasses on –they were continuing their nap over my night table–, I remembered that moment at the school classroom, and considered the possibility of modifying the image as much as I could to capture a reality that begins three or four diopters beyond normal vision.

And with my camera and my myopic on my shoulders, I began to submerge in the subtle and confuse world I perceive with my naked eyes: a world that exists under the surface of the real and known, and where curious and stubborn, the mole of my infancy continues caving tunnels. 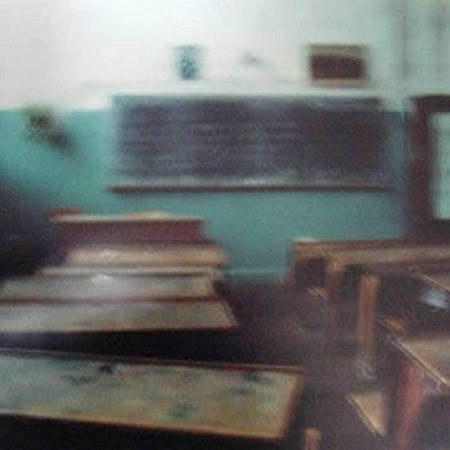 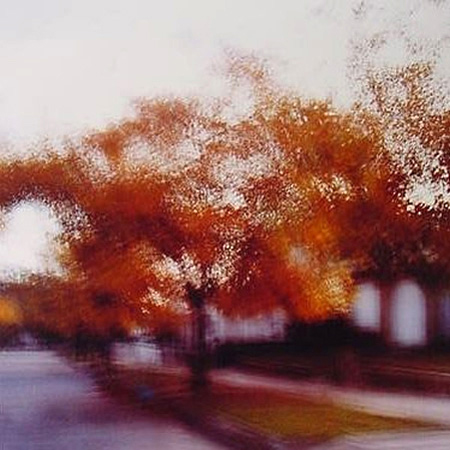 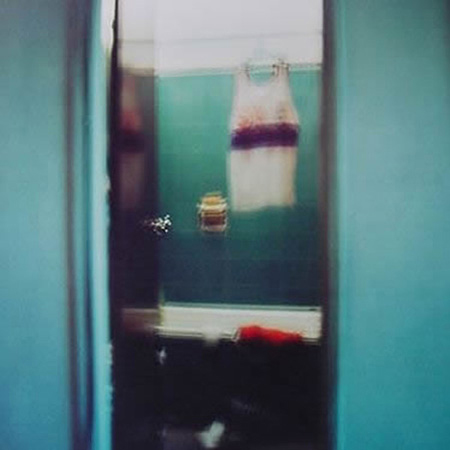 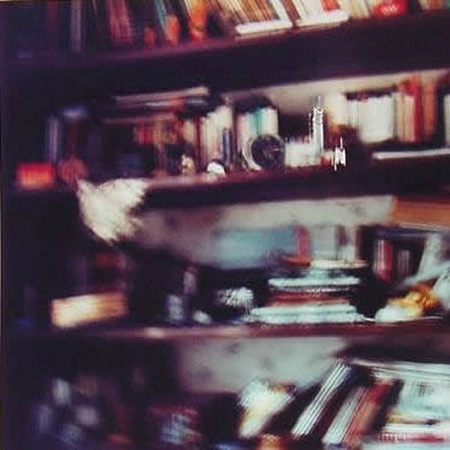 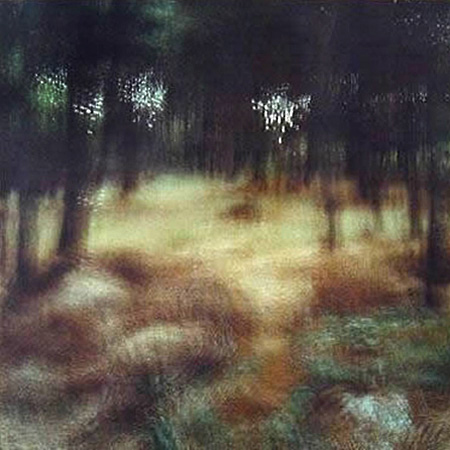 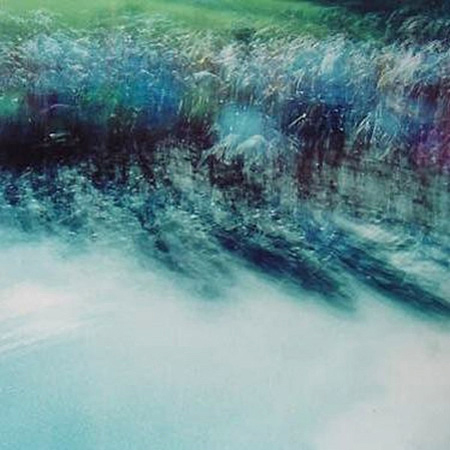 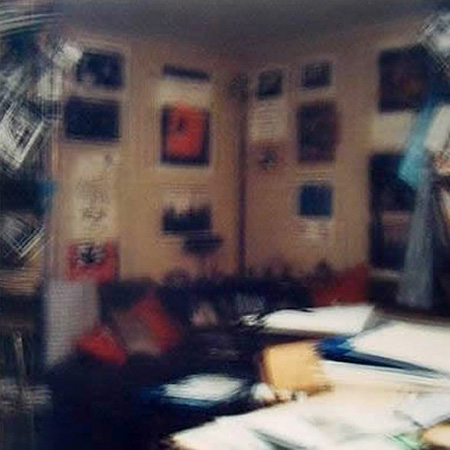 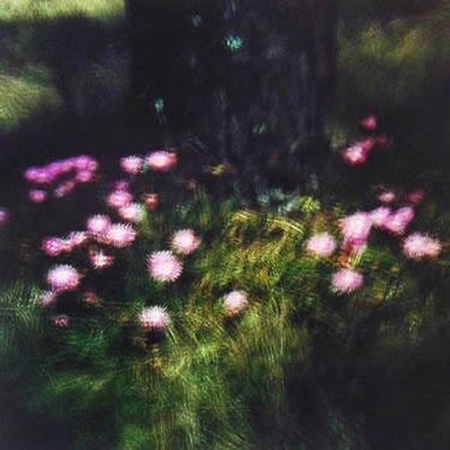 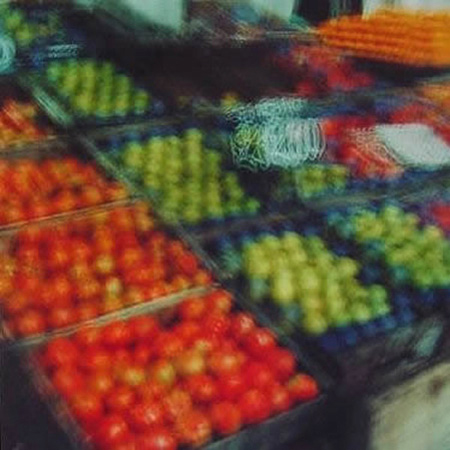 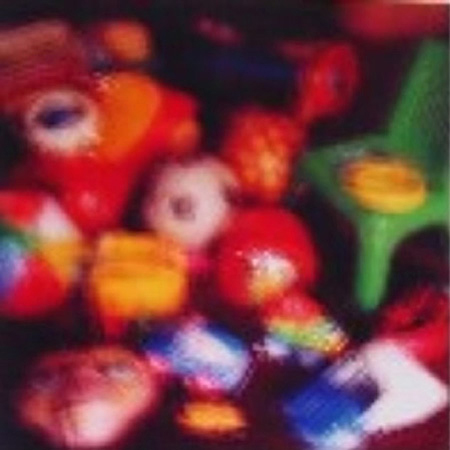 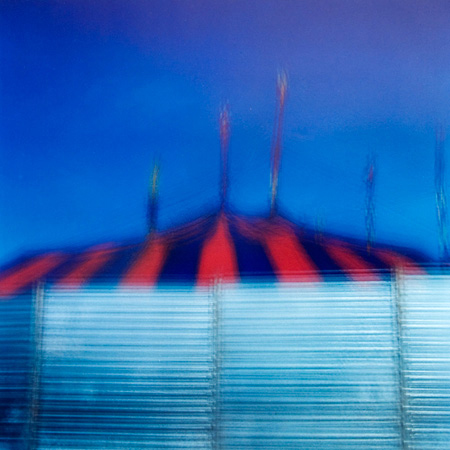 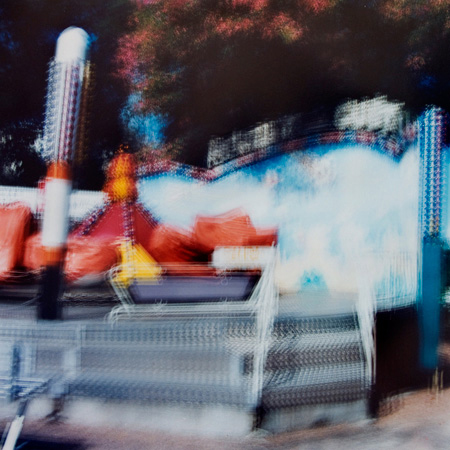 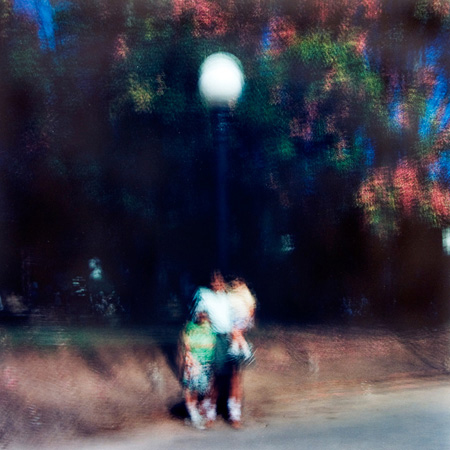 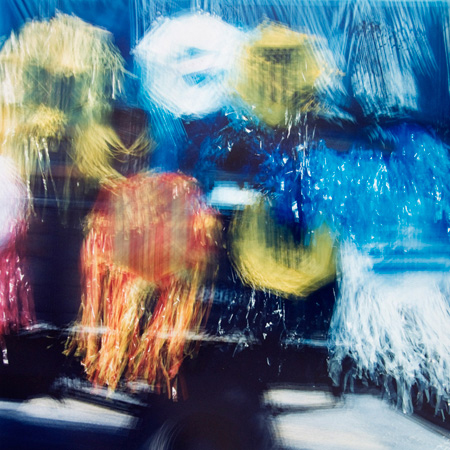 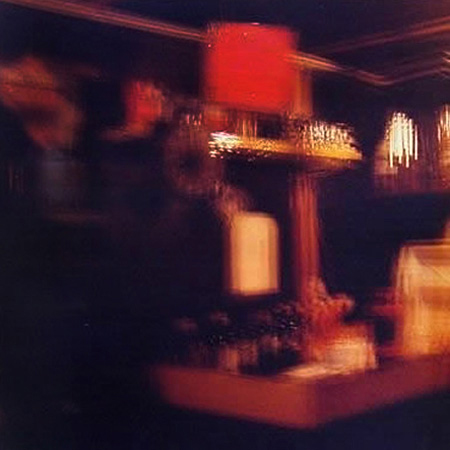 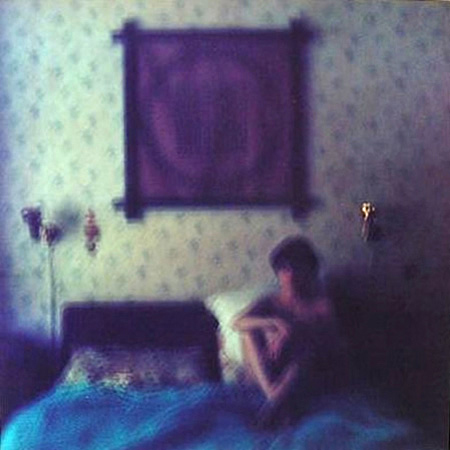 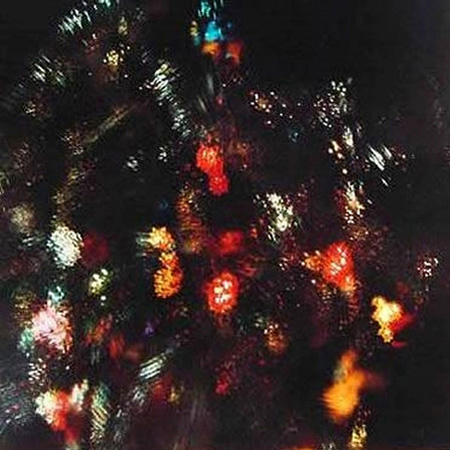 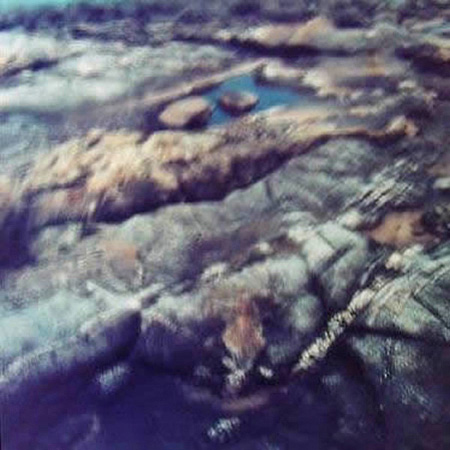 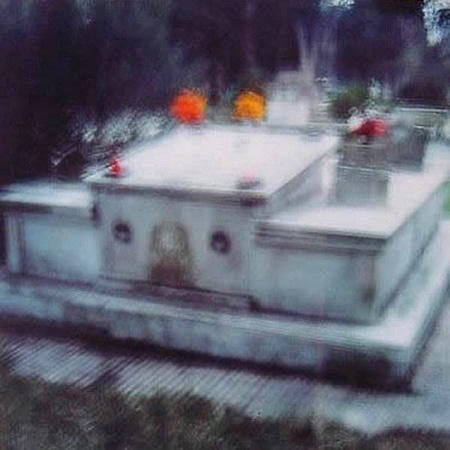