Of wind and cloud

Of Wind and Cloud

According to an old proverb, “one can see oneself if one looks himself in serene waters”. But if the waters remain stationary too much time we can fall in narcissistic temptations.

In the middle of this paradox of stillness / movement, through practice one understands that even in the turbulence of our rhythm of life there is space for the decantation of thoughts. And when thoughts repose, when the water acquires transparence, when all seems to conduct to an inactive quietness, the activity of pure contemplation is born without preconceived ideas, without desires of achievements, even artistic ones. Then, haiku and photographs simply arise.

The result like limpid water can be insipid, nothing special and even “without contents”. But I accepted its lacking of surprise or originality because deep inside I felt that what I had in my photographs and haiku was the contents itself without the need of a later interpretation. In those moments I could only say “¡That’s it!”

And so as the water adapts itself without resistance taking the form of the recipient that contains it, the same way that clouds are the visible forms of the winds that surround them, this works does not pretend more form than the impermanent wind and no more consistence than a cloud at its mercy.

As always, the task is to be alert to the intensity and the direction of this wind that creates, molds and dissolves, the wind that then disappears to give room to the empty sky, the same wind that will later wave the waters again.

There are times when, together with the photographic work, I write a book with the content of the series. These books are handmade editions with different kinds of bindings and materials.

The book of Of Wind and Cloud features paperback covers and traditional japanse hand-sewed binding. 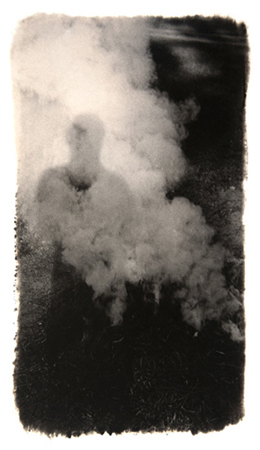 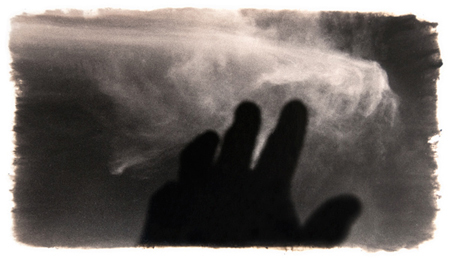 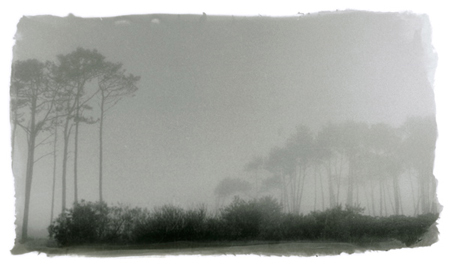 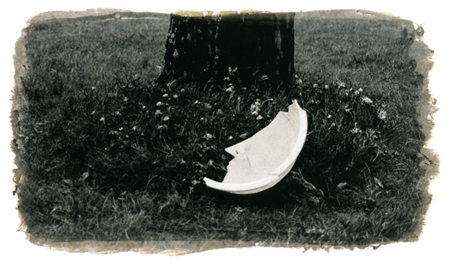 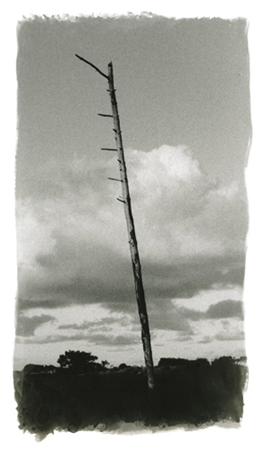 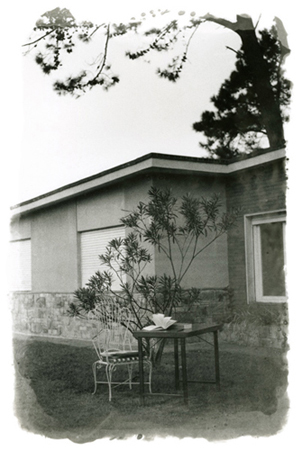 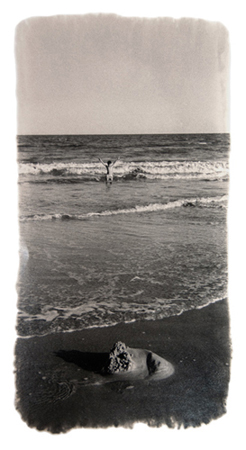 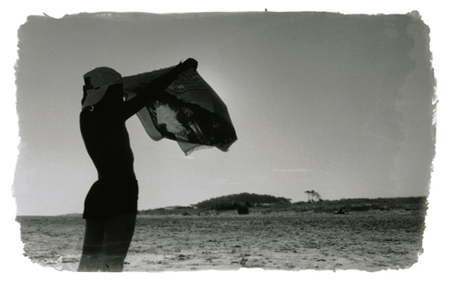 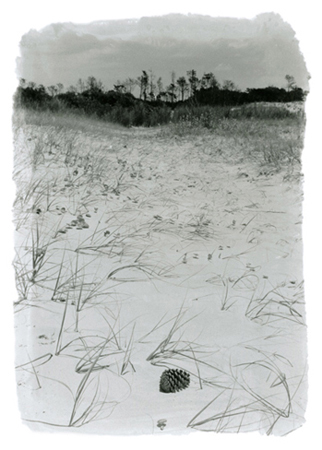 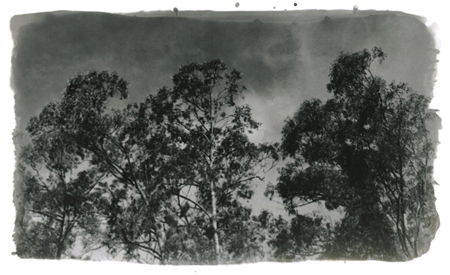 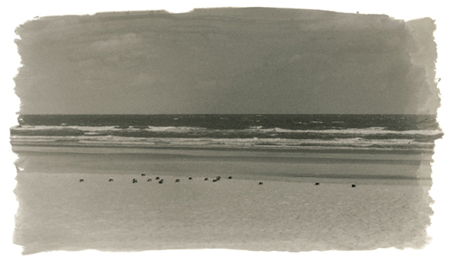 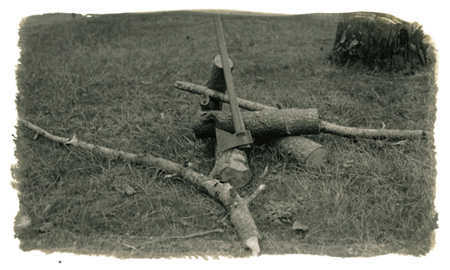 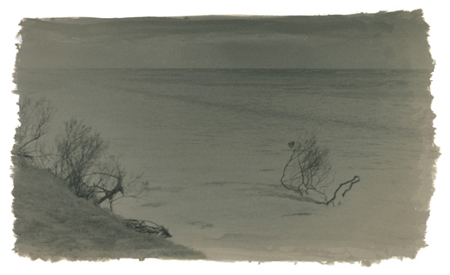 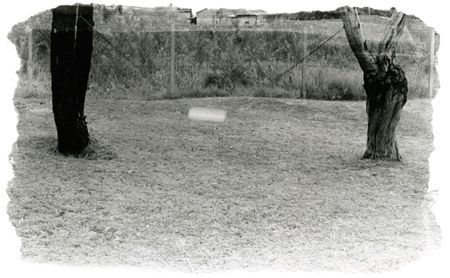 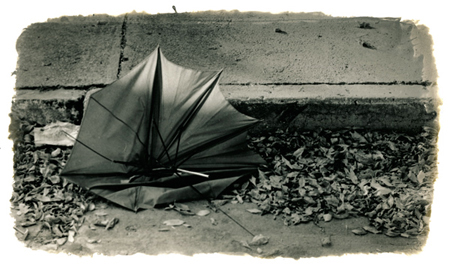 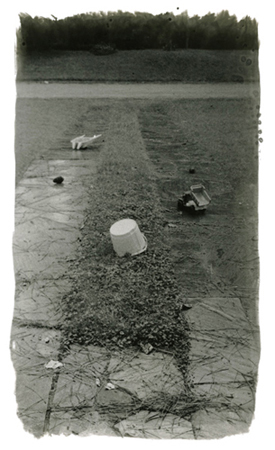 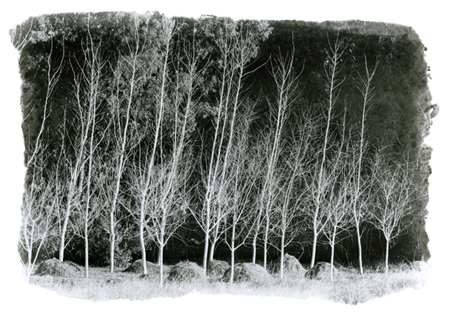 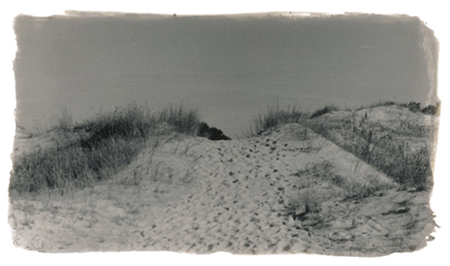 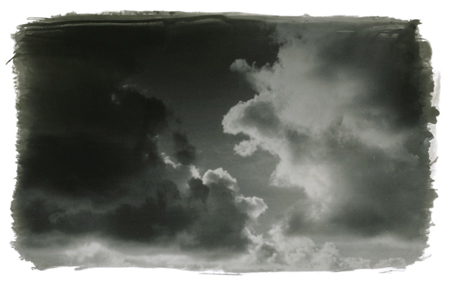